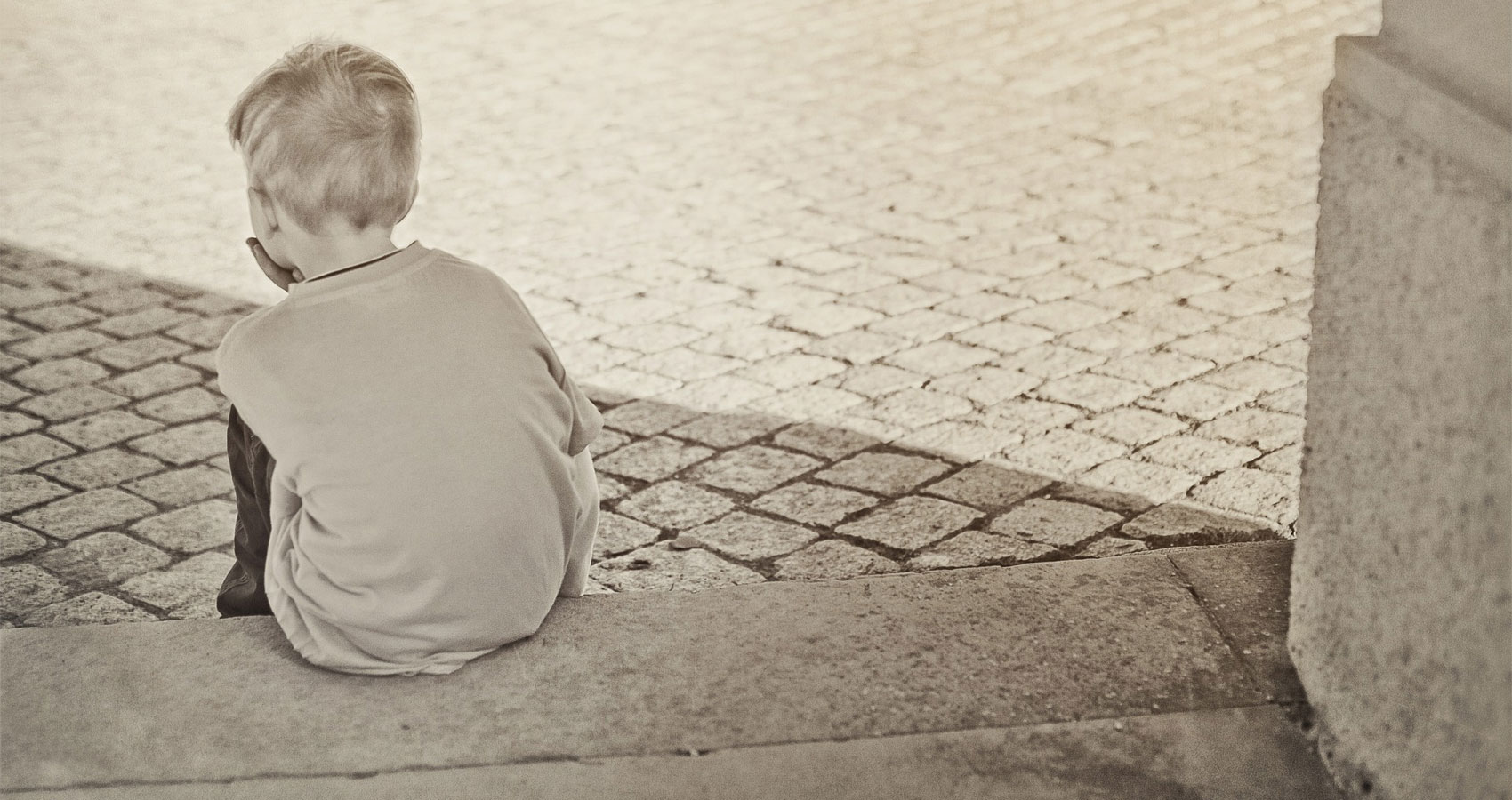 Sandy Rochelle is an award winning poet-actress and filmmaker. Many of her poems have been influenced by her son, David, who is autistic and deaf. She is the recipient of the Autism Society of America's Literary Achievement Award, The World Peace Prayer Society Poetry Prize. She was named: New York State: ''Mother of the Year.'' Publications include: Visions International, Ekphrastic Review, Formidable Woman, Connecticut River Review, Writing in a Woman's Voice and others.

When We Lose Someone