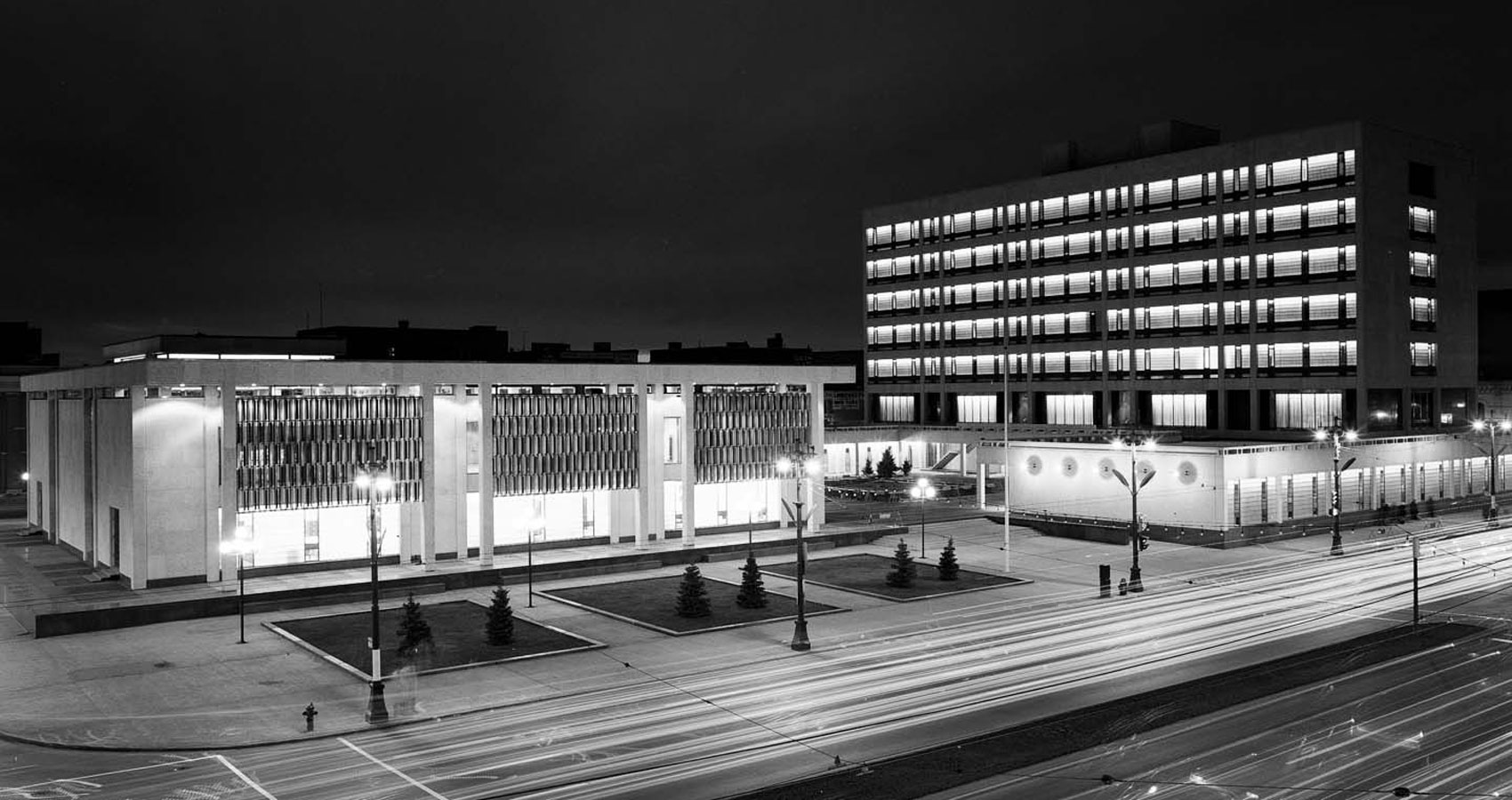 He mumbled about this and that
Until he finally said

Have you heard of Che Guevera
Being a Marxist

Of course I know whom Che Guevera was

Well, I fought with Che in the Sierra Maestra of Cuba back in ’59.