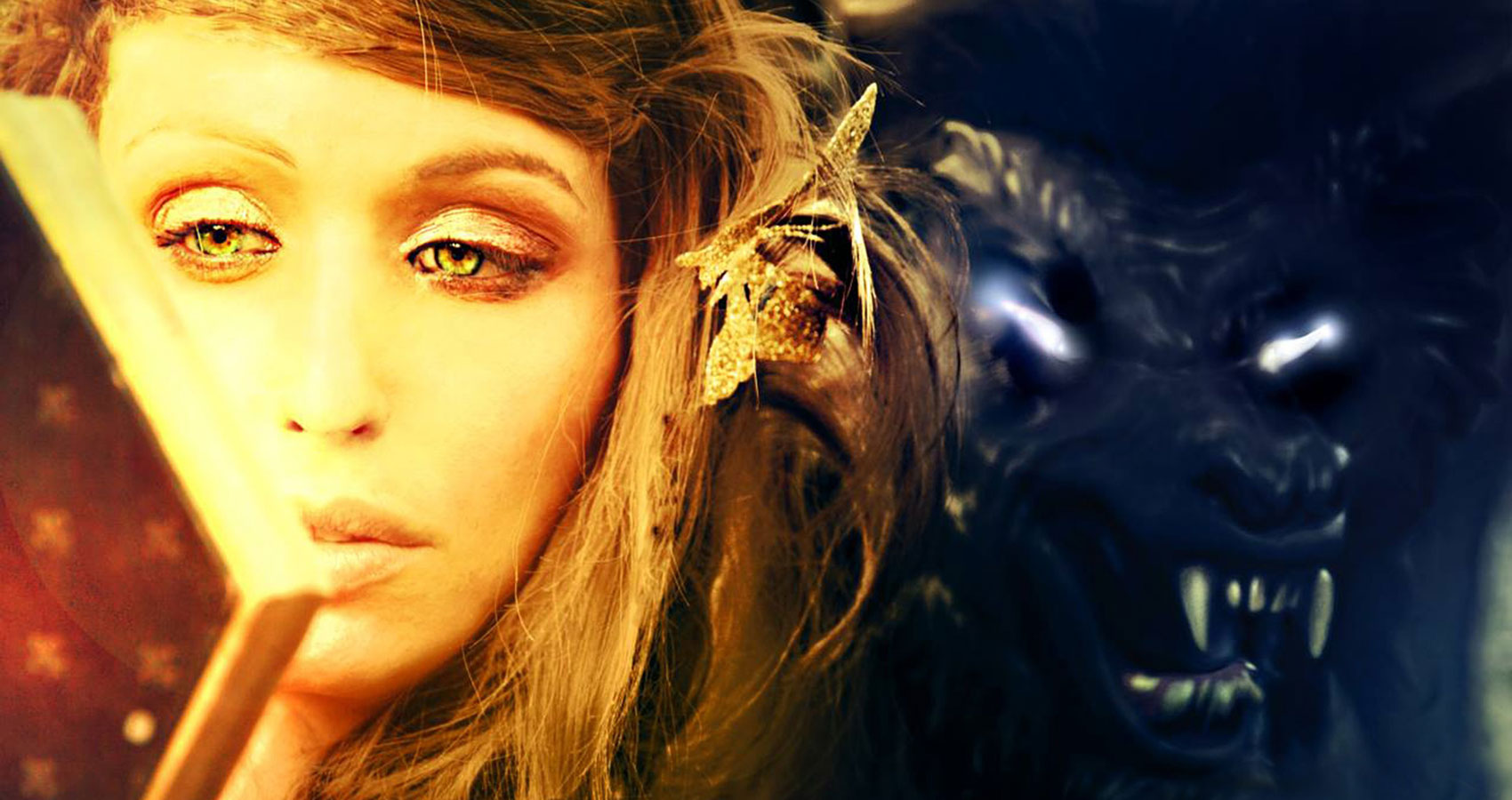 Musings Of A Mad Woman

Musings Of A Mad Woman

I dance the macabre with the Dark One.
He wants to make a grotesque Union.
He has designs on me…
But I am not a willing bride.
He hides the light from me.
Hides the beauty under a black canvas of darkness.

I do not know his name.
But I fear him…
He is pure evil – he is desolation and destruction.
But I was promised… I am his.

He has a grizzly army.
Serpent headed servants gleefully at his bidding.
They are cunningly disguised.
Masquerading as family and friends.

They made a pact with their dark Master.
Seduced by promise of power, control and wealth.
They are diligent in their pursuit of me.
Their beady, hateful eyes were watching at my birth.

I am the sacrificial lamb,
Their pursuit relentless.
They chase me, hunt me… The fleeing fox.
The pack baying for my blood.

He waits.. My dark hearted suitor.
Awaiting his captured bride to be…
He licks his lips in anticipation…
So near to possessing me… Body and soul.

My captors proudly flaunt me.
My fate is all but sealed.
My terror is tangible… My fear excites them…
They crowd round eagerly, Hungry for my demise.

I see the altar… A horrifying creation that makes my blood run cold.
A ghastly and sickening masterpiece.
Created from human bones and sinew.
Adorned with black lilies sticky with blood.

They push me.. Poke me… Their laughter shrill.
He waits… His bony hand outstretched…
He smells my terror!… It is his aphrodisiac…
He is salivating … Hungry for our filthy union…

Expectant he waits… His leering gaze transfixed…
My eyes meet his… And I see evil in its purest form…
Awaiting his eternal bride of darkness.
My fear a crimson blood river that feeds him…

He will not take me… This horned beast of Hell…
My fear the only meal that can sustain him.
I unleash the light…
The clear white light of my soul…

My writing feeds my soul.

Latest posts by Camille (see all)