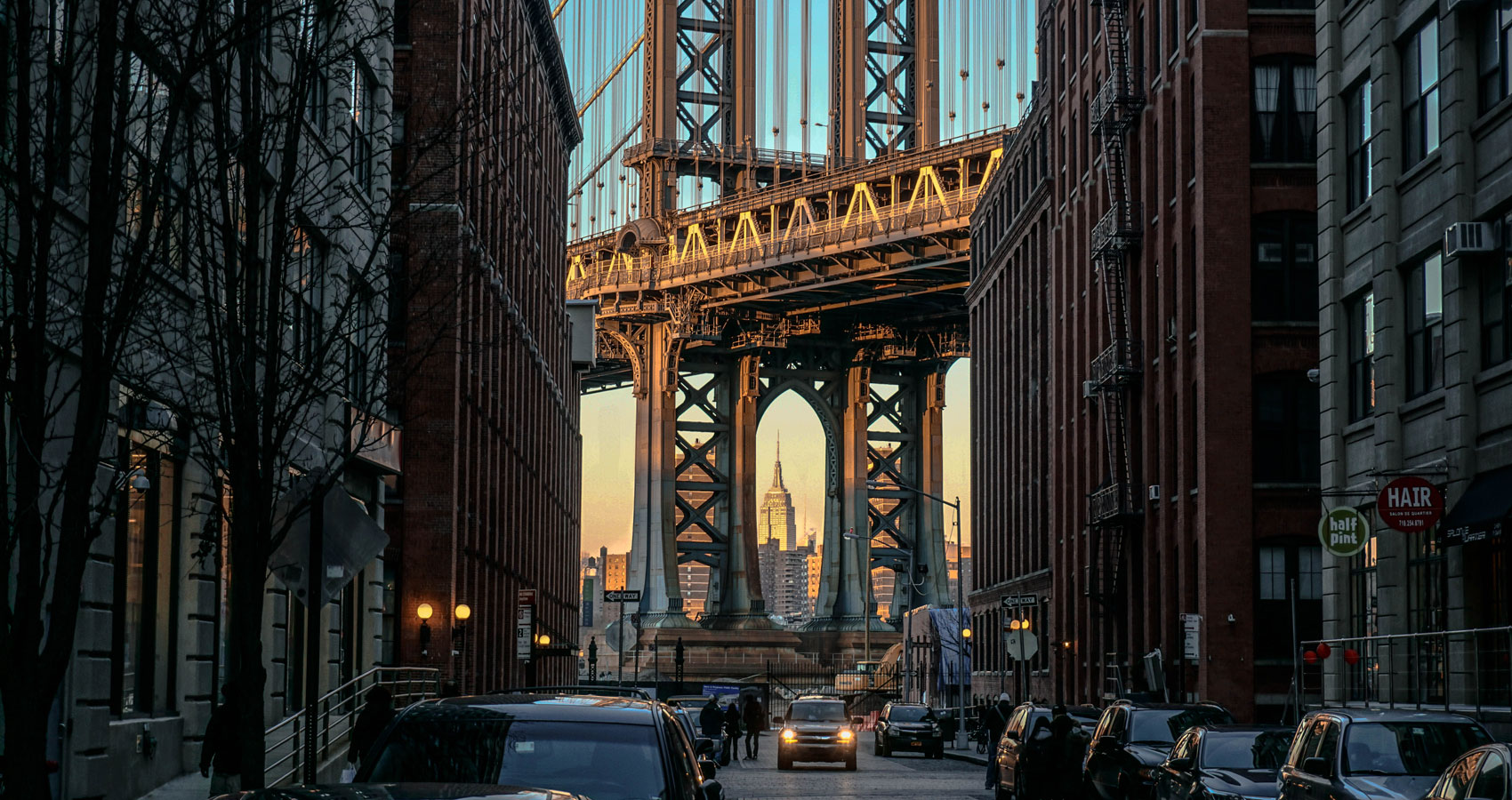 New York, split the levee of the East River
with the jaw breaking fist of broad chested
skyscraper building union men,
patch the gushing lip with azure blue
from above the shining empire state.

Swath in Irish green the rusted shivering beams
of your Brooklyn bridge to the edge of Blue-Note.
Manhattan, where saints once cried in brassy tenor
and fingers bled on black and white ivory keys.

Your Broadway artery sweats subterranean blues
to the foot of Potter Fields and whispers the names
of voiceless cadavers who can only speak in dandelions
amongst unmarked graves.

New York, my fingers are raw from climbing
your spine to study you from dawn rooftops.

My eyes still sting from your bright colors.

My ears still ring from your tenor jazz hues.

This piece has been previously published and presented here as a promotional piece as permitted by the Author and Publisher contract.

Based in Toronto, Canada John Lopes is the son of a first generation immigrant family hailing from Portugal.

John began writing as a tool of exploration and as a means to overcome clinical depression, he hopes to provide his readers with approachable and relatable poetry.

He is a self-taught writer who began his education when he discovered Pablo Neruda who remains a major influence in his work, he has since then expanded his theme explorations to the bohemian Beatnik generation and modern North American poets such as Anis Mojgani, Derrick Brown and Sam Sax.