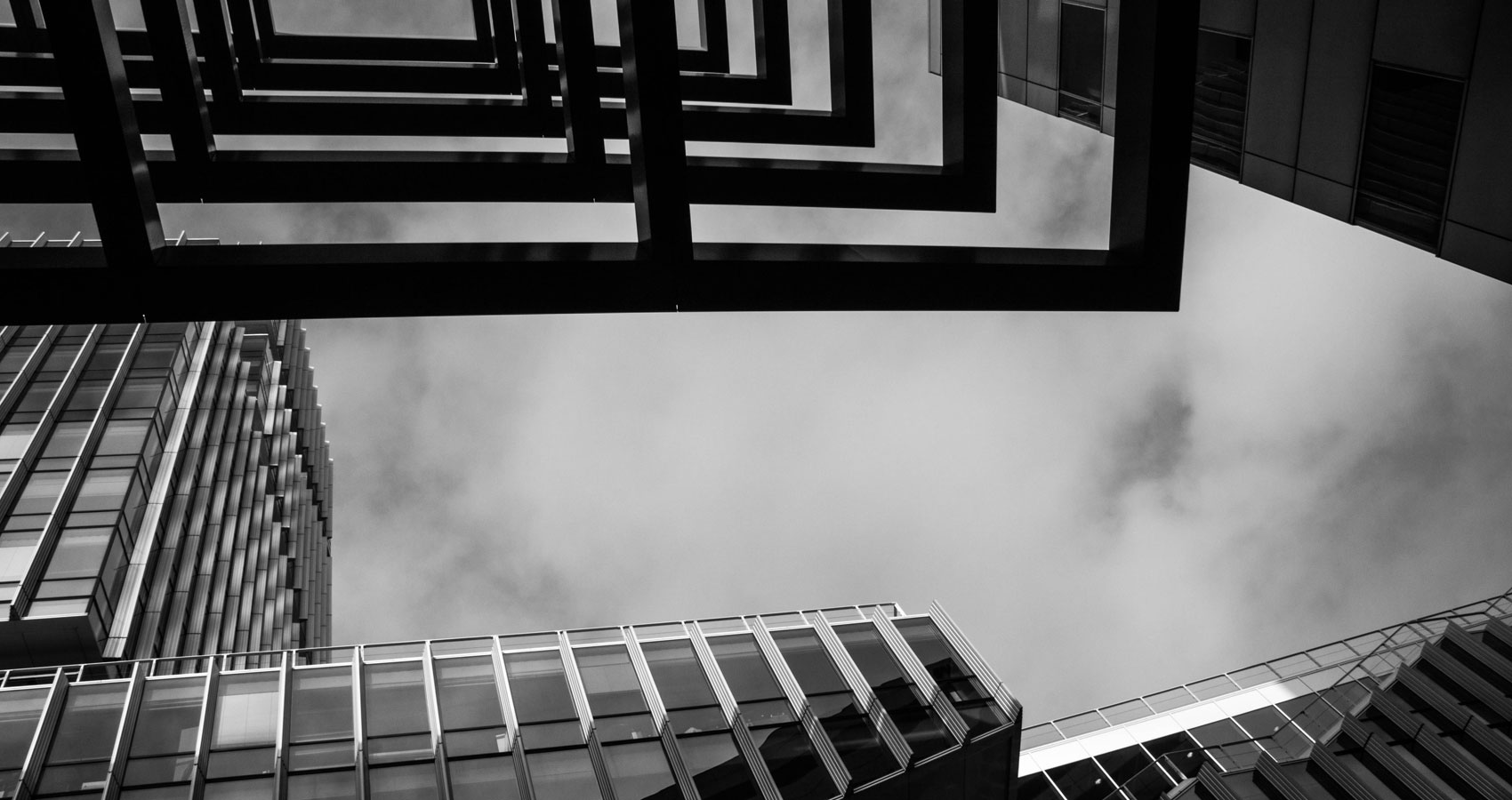 I abscond the wallen garden
of bedroom walls into the falling evening
away from muted unmovable air,
to the retreating noise of the city

Out here in the daytime
uncertainty is a stench,
brings their stare

The machinery of night begins its
procession

Gossiping street chandeliers burn
tiny arsons of light unloading daily
grievances caught in their mouths,
they lift cleft palates and worries
come crawling pattering on pavement,
eyeing me between movements
in roach jolted drive
obfuscated by the outskirts of midnight
etching seconds into concrete
counting out the night

Phone booths
lodge ever-watching spiders
gazing beyond webbed tapestry
of night with eyes open towards the
vast darkness,
observing trespasses upon this plain

From anemic gutters
I gather the broken,
their limbs amputated by daylight’s
false shrapnel intentions disguised as jade,
encrusted in jewels and gold

Beneath bridges
kings preside over architectural
monoliths of underpass columns,
makeshift cathedrals welcome the
shattered to sepulcher,
while the humming blacktop above drones a
welcome prayer to the funeral pyre wreckage

The fire will be fed,
the names inscribed on walls
before daybreak shanks the nocturnal
splitting its flesh open pouring out secrets

The fire of day crawls first from
the chin of Avenues
cutting the city East/West
clawing upwards between buildings,
vaulting roofs.
Its lashing tongue burning out
street chandeliers and sacrificial flames
in the shadows of buttresses
holding up the night

In the crucible,
morning jackknifes the throat of night
stabbing through the fissures of dream state

In the morning light,
the sidewalks are a cobblestone
mausoleum
bleached by the morning flash,
towards the moat dug around
the shelter of my bed

Sheets heavy as lead shelter me
from sun’s fission
piercing through windows,
its mark seared into the backdrop
behind my eyes

In sleep I chase fugitive fragments of recollection
into an abyss of dreams,
away from nightmare visions of daytime.

Based in Toronto, Canada John Lopes is the son of a first generation immigrant family hailing from Portugal.

John began writing as a tool of exploration and as a means to overcome clinical depression, he hopes to provide his readers with approachable and relatable poetry.

He is a self-taught writer who began his education when he discovered Pablo Neruda who remains a major influence in his work, he has since then expanded his theme explorations to the bohemian Beatnik generation and modern North American poets such as Anis Mojgani, Derrick Brown and Sam Sax.