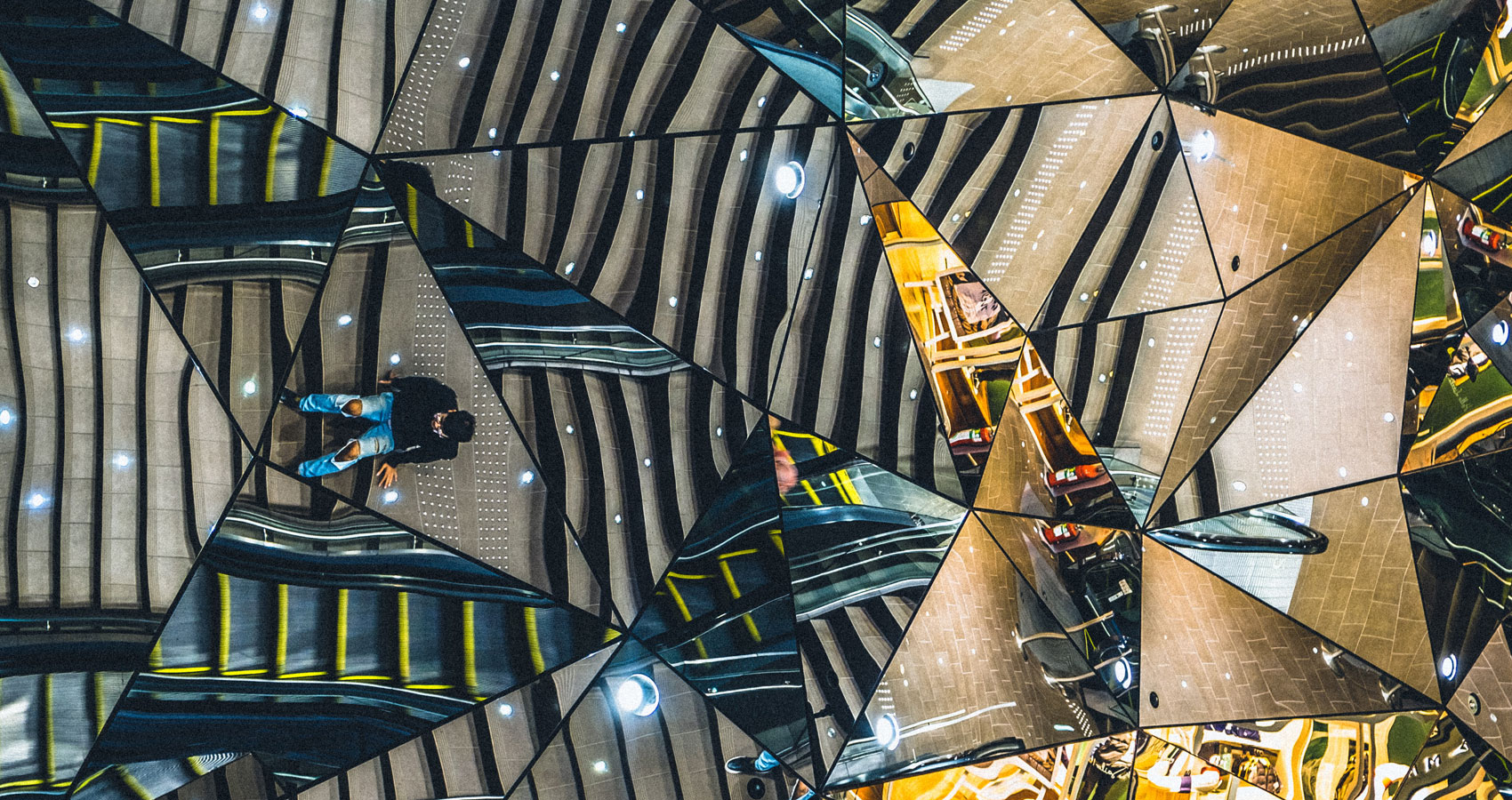 Perhaps Truth
Being ultimate
So all encompassing
In its completeness is beyond our mortal comprehension
A picture only understood in its own context
So, how may we know Truth?

Perhaps Truth
Has many faces
Like a shattered mirror
Reflecting different aspects of a single image
Or a prism
Cleaving one single, pure light into multiple spectrums