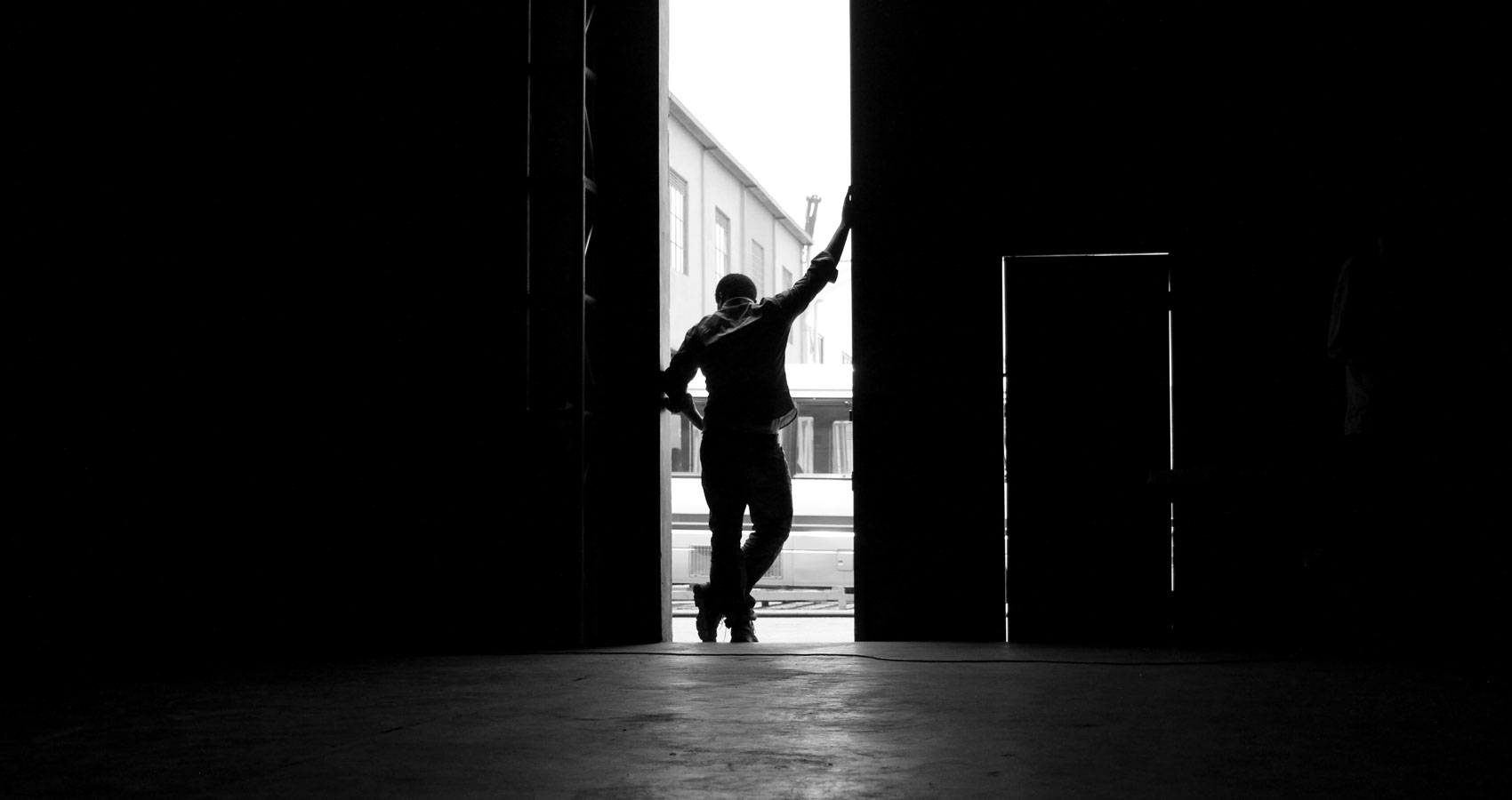 Not Men Of Heaven

Not Men of Heaven