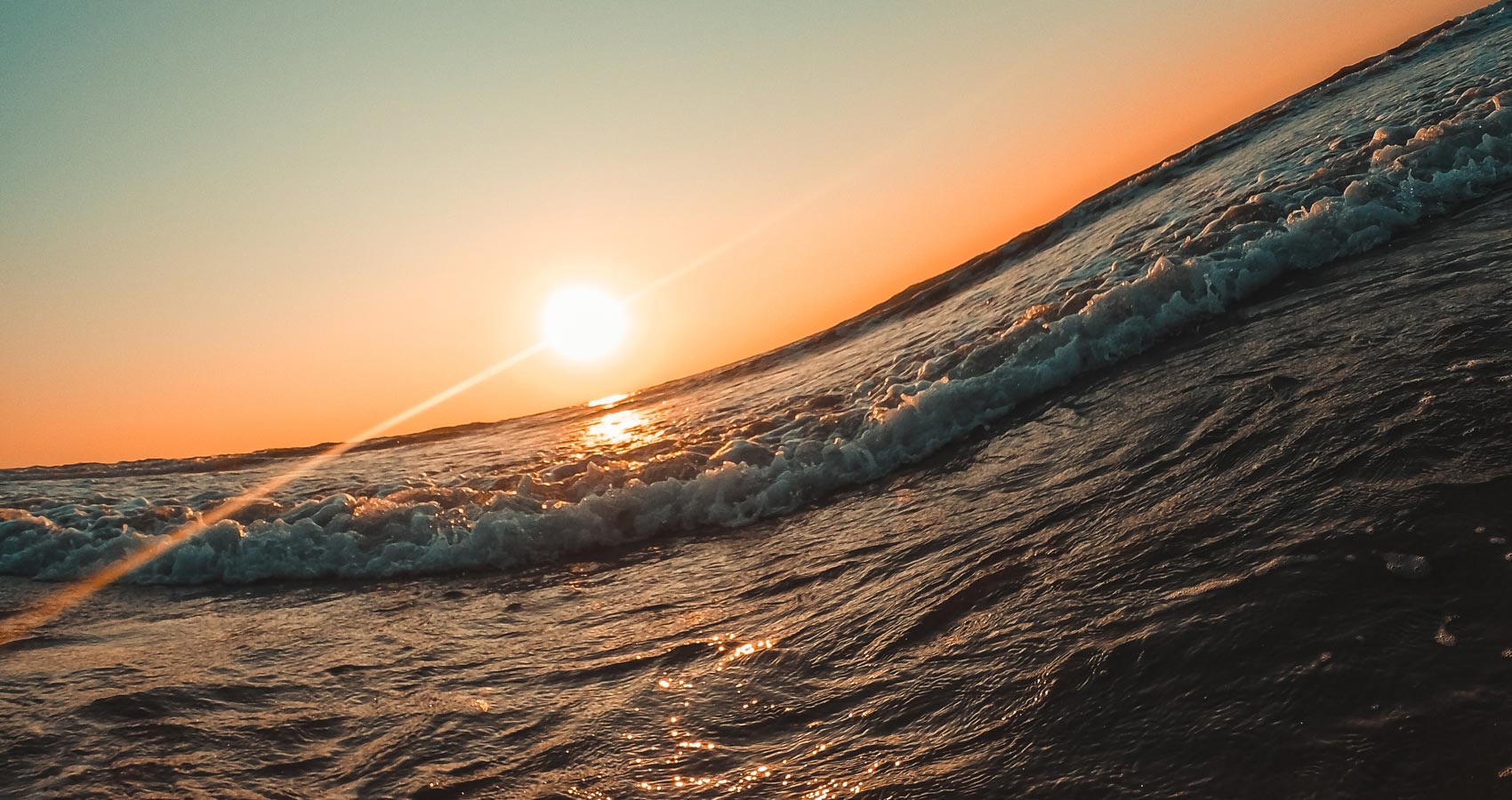 Think of an ocean,
Its composition; its disposition,
The sound of the waves in motion,
The breeze that lands information.

Think of an ocean,
The life it gives to the living creation,
The Faith it builds in devotion,
The appreciation it has for its population.

Be the ocean,
A source of great composition,
A road to waves in motion,
A home to life’s creation,
A drive to Land regeneration.

Be the ocean,
Profound in devotion,
Abundant in creations,
Resourceful to generations.