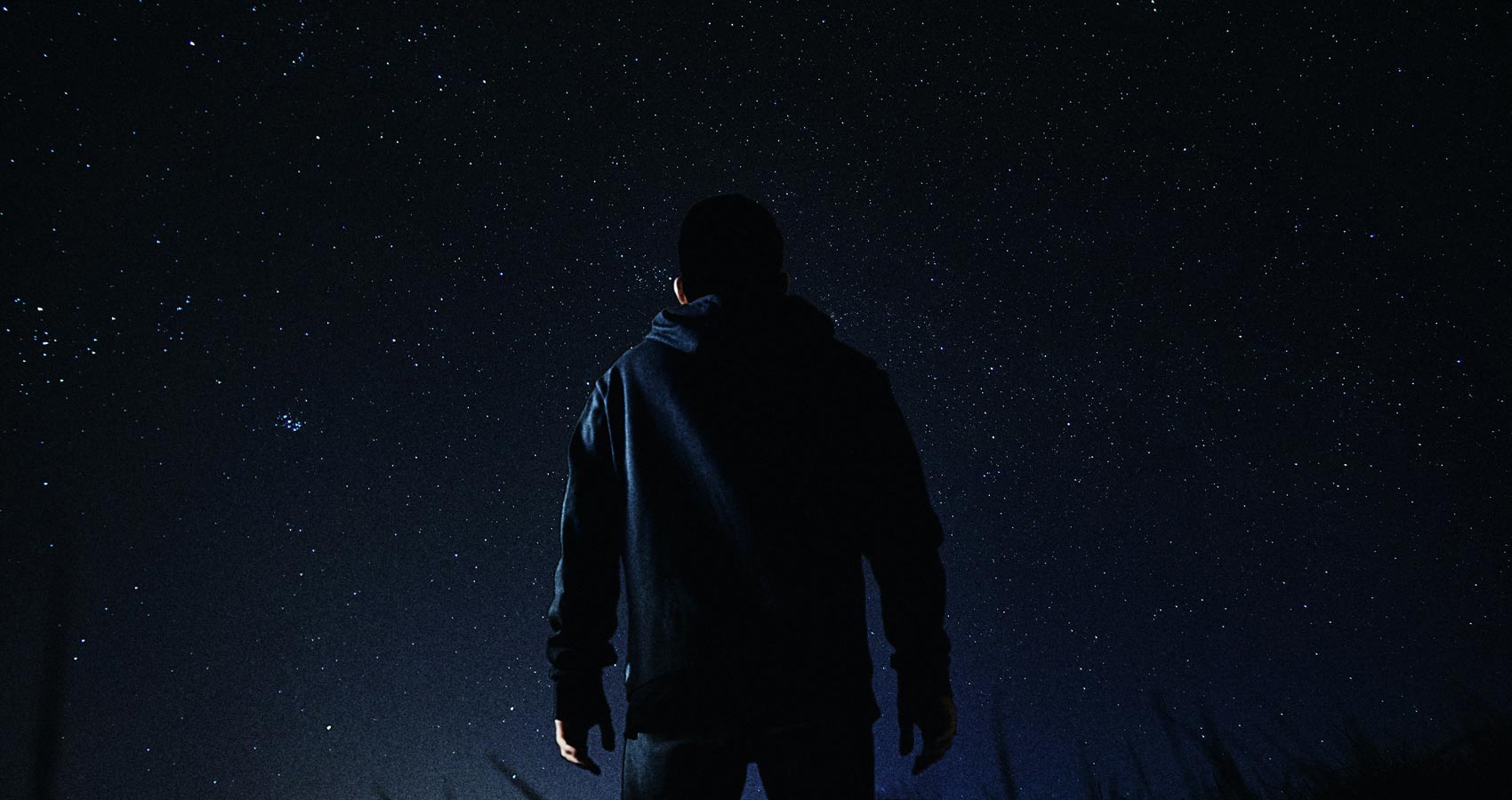 From oblivion, I emerge
As a minuscule particle
Explode and shatter and scatter
Expand as the universe, as the Milkyway
I enter a body to witness this grandeur
Lonely and sad, I am ripped off my rib
That instantly grows flesh
Taking communion I multiply as bubbles do
Bubbles surround and suffocate
I’m imprisoned in the body that’s only my clothing
From nothing I become everything
Then I look for myself everywhere.
After the eternal search, I realize and
Remain second to none.