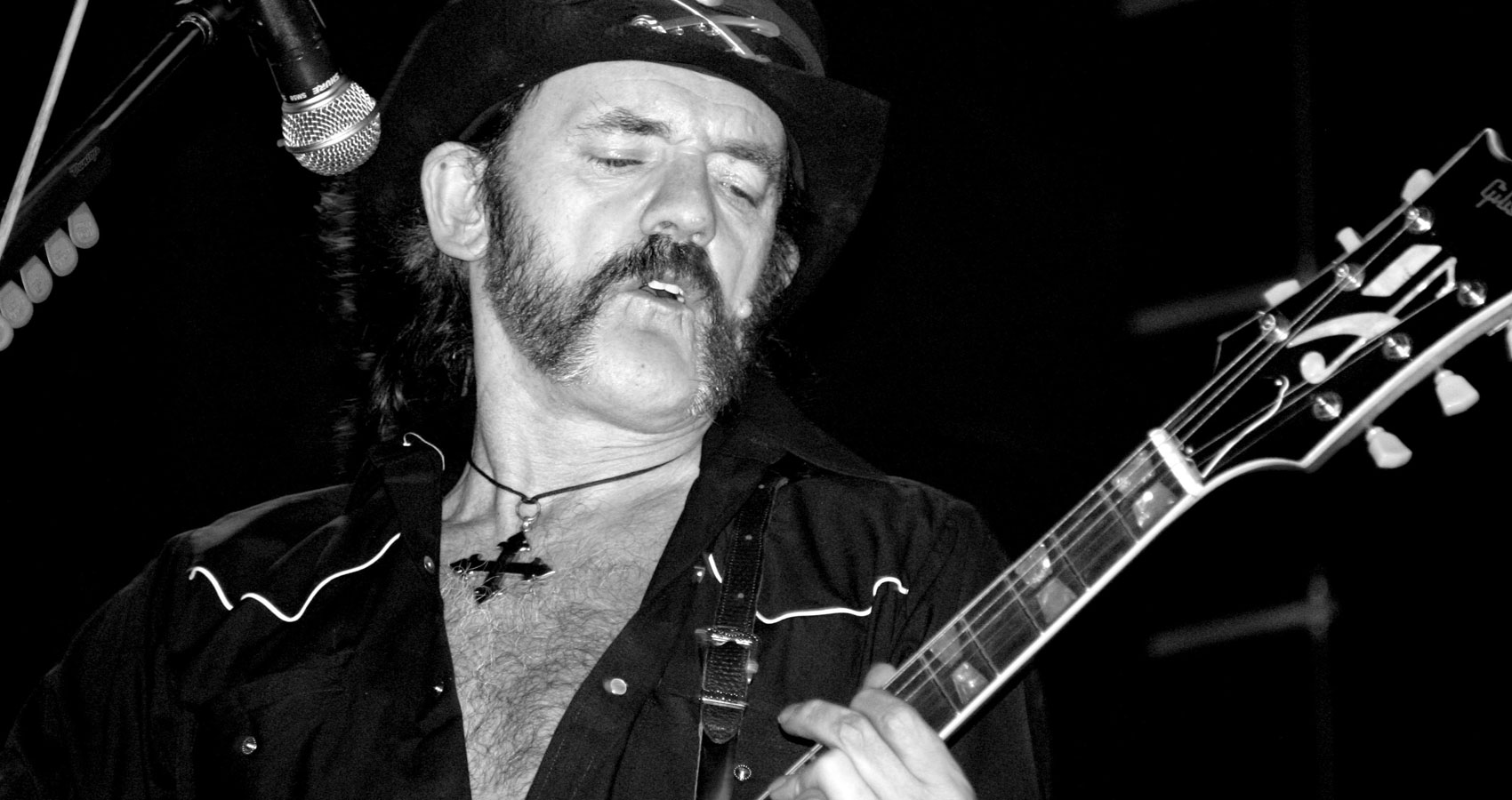 Once Upon A Sunset Strip

Once Upon A Sunset Strip

I went to the Rainbow after I heard you had passed.
I half expected to see you at the end of the bar a jack and coke with a cigarette in hand laughing at all the fuss.
Playing the same game you played a hundred times before.
the room was filled and still empty all the same without you.

Now a statue they’ve placed to stay a reminder of a man whom just rather sit alone with a good drink.
It was rock n roll and a one night stand that lasted for years.
And as we lived as pirates whenever in port we would surely seek out the captain and lone wolf.
The favorite storyteller and old friend.
Lem you were part of the landscape an icon of this sunset strip.
A time capsule treasure now legend knows what we had understood so long ago.
The strip is simply a stretch of highway that leads through the city with many tales and even more lies to be told.
I drank a jack and coke to you old friend.
The sunset was near and our times grow short with every day.

A familiar ghost lingered in the room.
You stand without a marker and I recall once upon a time when the bands did play.
In the city of lost dreams and well-worn scars.

I left it as it’s simply a place without you.
Some things are never truly taken away.
I heard the noise smelled the air that reeked of failed hopes.
A bike’s noise broke my train of thought.
It flew by as often people do.
In a hurry to go nowhere fast.

Born to lose, Live to win.
You wore the words on your arm and nobody understood the heart upon the sleeve.
Old pirates know what the so-called normal can never fathom.
It’s the moments that are the truest treasure.
The and the strip nothing but a backdrop to the story.
It’s all in the moments we can now only recall.

John Patrick Robbins is the editor in chief of the Rye Whiskey Review. He is also the author of The Still Night Sessions from Whiskey City Press. His work has been published here at SpillWords, San Padro River Review, Fearless Poetry Zine, Piker Press, Punk Noir Magazine, 1870 Magazine. His work is always unfiltered.