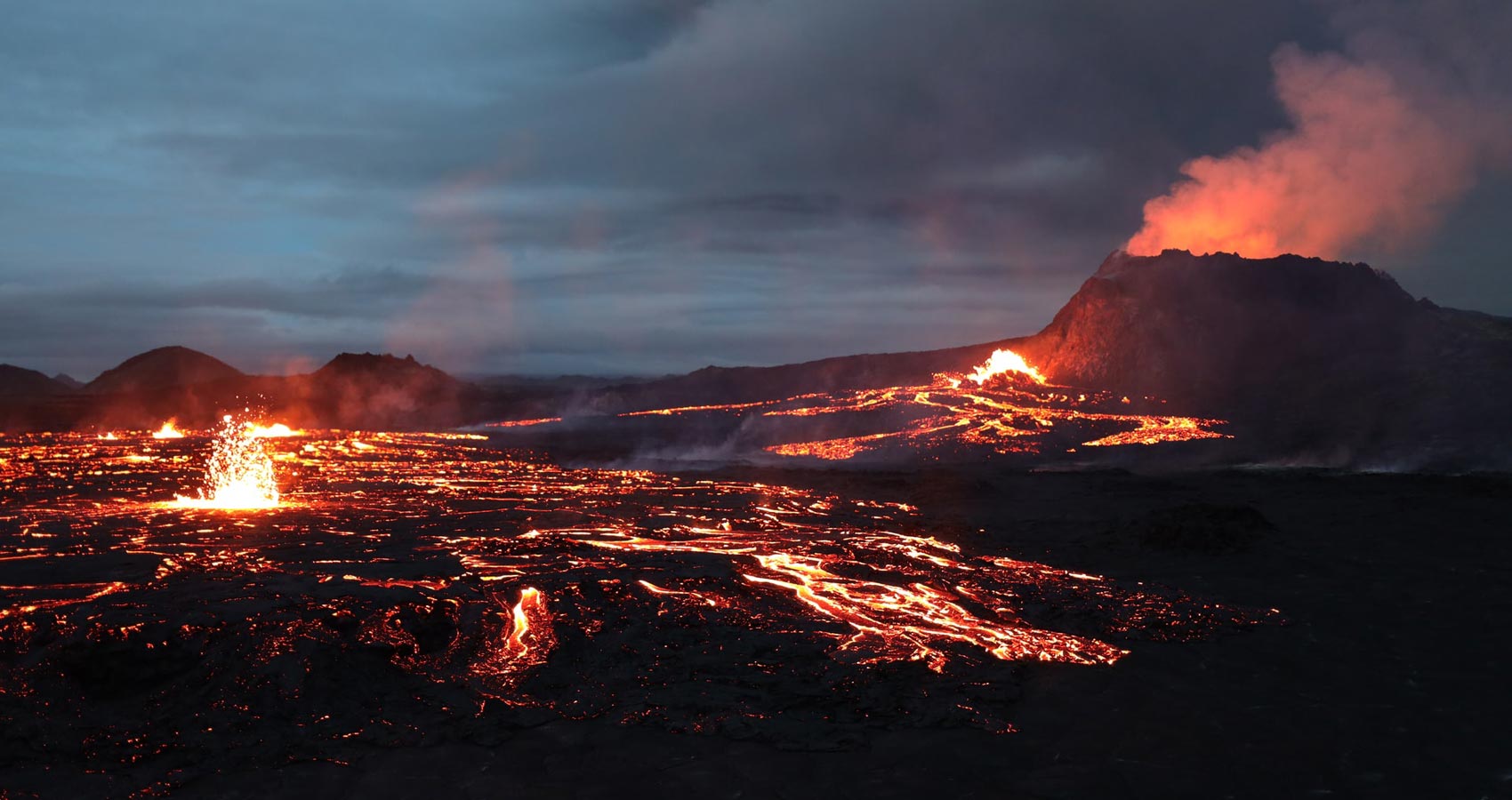 Millions of years ago, the earth split open like an eyelid, beneath a dark, frozen sea. Lava erupted from it like a giant tower of fire. The sea around it was eternally turbulent while steam rose and stood on it like silver strands.
Steam continued to pour down on the erupting lava. The lava cooled down and closed the rift and the eye went into a deep slumber. As the lava cooled down entirely, it turned into black soil. Then birds came to disperse seeds and microorganisms. Then came the man. He turned the place into a town.
This is how the Pacific islands, which scattered beyond all the other continents and lay east of Australia, were formed. One of the many islands in the Tafea region of the Vanuatu Republic was Tanna, a banana-shaped island about forty kilometers long and fifty kilometers wide.
A small flight was about to take off from Brisbane, Australia to Tanna’s Wide Cross airport. I met Eva Baker while I was standing in line to get on it. She smiled at me and said, “Yello!”
I smiled back and said, “Hello!”
“Vanuatu! A beautiful name!” she said. Her broken English suggested she was European.
“Absolutely!”
She had red hair cropped like boys, red ears, a slightly upturned nose, and a mouth that looked like a red streak. A sharp little European face on a tiny body.
I knew she wanted to talk. I don’t usually talk to strangers. Especially this trip being a kind of a secret mission, I wanted to avoid talking to others.
But it seemed she was in the mood to learn my personal details. When we passed emigration she said, “Excuse me, your name’s Paul, right?”
I wondered if she’d seen my passport. I said, “Yes, that’d be me.”
“I’m Eva Baker, a Dutch. I’m in a small group with the name Gaya. I’m currently on a touring plan.”
I guessed what was coming. But my skepticism remained as to whether to react.
“You too are from the same group, right?”
“I am.”
Offering her hand, she said, “Happy to meet. We’re going to the place. To Tanna Island.”

At the Brisbane airport, I bought a glass of wine and sat in a tall chair. I wasn’t particularly focused on anything. All my energy had been drained out and my body felt like a pile of flesh. I was pushing myself to every further step. There were little wounds all over my body. I felt the pain of a slight dislocation in all my muscles.
Suddenly there was a slight movement ahead that caught my attention. It’s her! Her eyes caught mine too. Initially startled by my presence, she immediately turned her gaze away from me, then deciding it was not right to ignore it, she came over to me and said, “Hi.”.”
She had bloody sores on her cheeks, neck, and earlobes, and her lips looked distorted and swollen. She looked like she had escaped from a bloody battlefield or a silly accident. Sitting next to me, she asked, “Is your flight late?”
“Yep.”
“Mine too.”
“It’s going to be a long journey. You can rest on the plane.”
“I feel like a corpse right now.”
“Me too.”
“I must rise alive from this body again.”
I said nothing.
“I feel I’ve had a terrible nightmare. Had I never had these wounds, I wouldn’t have believed what really happened last night,” she said.
“Have we come here in search of a dream?”
“Only one thing bothers me,” she said. “That human flesh…it…”
“It must be some animal’s… Probably some meat made into human shape. Maybe chimpanzees’,” I said. “After the lights went out, the couple might have disappeared into the ground and these chimpanzees may have emerged.”
“How do you know?”
“Why else did they turn off the lights?”
“Right.” She seemed comforted by this.
“But it’s only my speculation.”
“Let it be so.” she smiled wanly.
“Moreover, this is just like the Cargo cult. It’s not really about doing. It’s about pretending.”
She smiled. “I have to ask you one more thing.”
I just looked.
“Was it you?”
“What?”
She didn’t say anything.
“Did you feel that way?”
“It felt like it was you. It also didn’t.”
“It’s the same with me. But we can never confirm it.”
“Correct.”
“So, do we have to talk about it? As soon as I say yes, you will think of reasons that it cannot be.”
“Correct.”
I got up. “I think my flight announcement has been made.”
“Let’s catch up sometime,” she said.
“Do we have to?”
A few moments later she said, “No.”

B. Jeyamohan (b. 1962) is a Tamil writer and literary critic based in Nagercoil, India. One of India's finest authors writing today, he has traveled the length and breadth of the Indian subcontinent, and his work examines and reinterprets India’s rich literary and classical traditions. His best-known, critically acclaimed novel, Vishnupuram (1997), is an epic fantasy that layers history, myth-making, and philosophy. His works of fiction include the novels: Pin Thodarum Nizhalin Kural (1999), Kaadu (2003), Kottravai (2005), and Vellai Yaanai (2013), and explore diverse themes ranging from ideological anguish following the collapse of Soviet Russia to the symbol of the mother goddess in Tamil cultural history to the great famine of Madras in 1876-78. A prolific writer, his output includes multiple novels, short stories, volumes of literary criticism, writer biographies, introductory texts to Indian and Western literature, books on philosophy, and numerous other translations and collections. He has completed his serialized retelling of the Indian epic Mahabharata called Venmurasu (The White Drum), consisting of twenty-six volumes. This is the longest novel in the world and certainly the longest in Tamil.

Latest posts by B. Jeyamohan (see all)