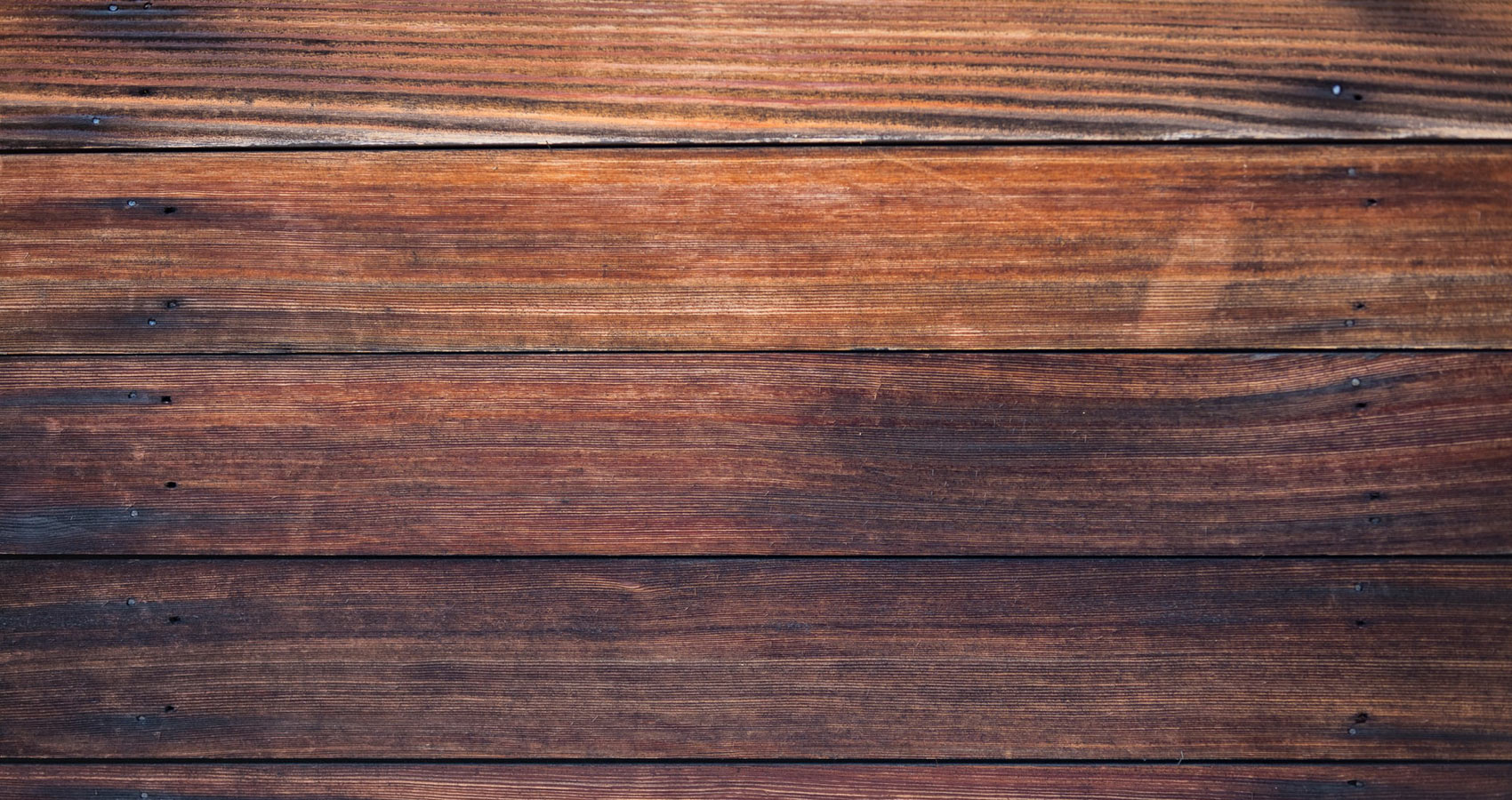 Years after persevering Liam’s accident and DUI, we had been arguing about how he wouldn’t read any of my work. I’d published five times, was making a good bit of money from royalties, and he wouldn’t even read my books. It honestly broke my heart. I didn’t want or need his praise. I just wanted to know his thoughts, that he was interested, to share the experience with him, for him to love my characters, too.
Six months ago, he’d looked at my computer, finally willing to read, I guess. I’ll never know what really happened. Regardless, I’d written those words for me and me alone.
When I’d realized I was pressing time to get ready to go to lunch that day, I’d forgotten to close the window on my Mac. It wasn’t like Liam had rummaged through my files, it was just sitting there on the monitor for God or anyone to read.
I came home that evening, after having a wonderful day with my dear friend and editor. I’d had a couple of glasses of wine and meandered upstairs. At first, I couldn’t find him. He wasn’t in our bedroom. I hollered his name and pushed open the door to our bathroom. He had a bottle of whiskey in one hand, a handgun in the other, and the back of his head was all over the walls.
I’ll never get that moment out of my mind, my nose. The blood, the smell. The horror.
And to think that I’d feared the sight of red and blue lights on a dark, April night would be the end of us…
Liam was a troubled man despite his front of happiness, but I’d never imagined he’d take it that far.
Later that night, when the house was quiet, I found a note by my computer.

Laura,
I’m sorry, I’ve been so horrible to you. I didn’t realize how much I’ve hurt you until tonight. Please know, I loved you with everything I had.
Liam

I dropped the paper. Through clouded tears, I looked at the screen. The pages were never meant to be seen by anyone. But there they were on the monitor in black and white unabashed truth. I’d poured out my soul, so raw and honest, so brutal and cruel. The words needed to breathe, to live, to get out of me, so I could move forward and begin to forgive.
I’d never meant to hurt him.
He didn’t even give me a chance to explain.

Rick steps out of the bathroom. I’m instantly sucked back to the present, but I feel like I’ve been shot out of a black hole of terror and regret.
“We’ve got you covered, Ms. Patrick.” He tilts his head the way he has the entire time he’s been here. A look of genuine concern and kindness. “Are you sure you’re okay?”
I fight the sting in my eyes.
“Yes. Thank you. I’m looking forward to working with you.”

Amy J. Markstahler writes in her home near the Salt Fork River just outside Urbana, Illinois. She was awarded 3rd place in the Linda Howard Award of Excellence in 2016 for her novel Life Happens on the Stairs. Her poetry has been included in two anthologies and she is the author of two novels.