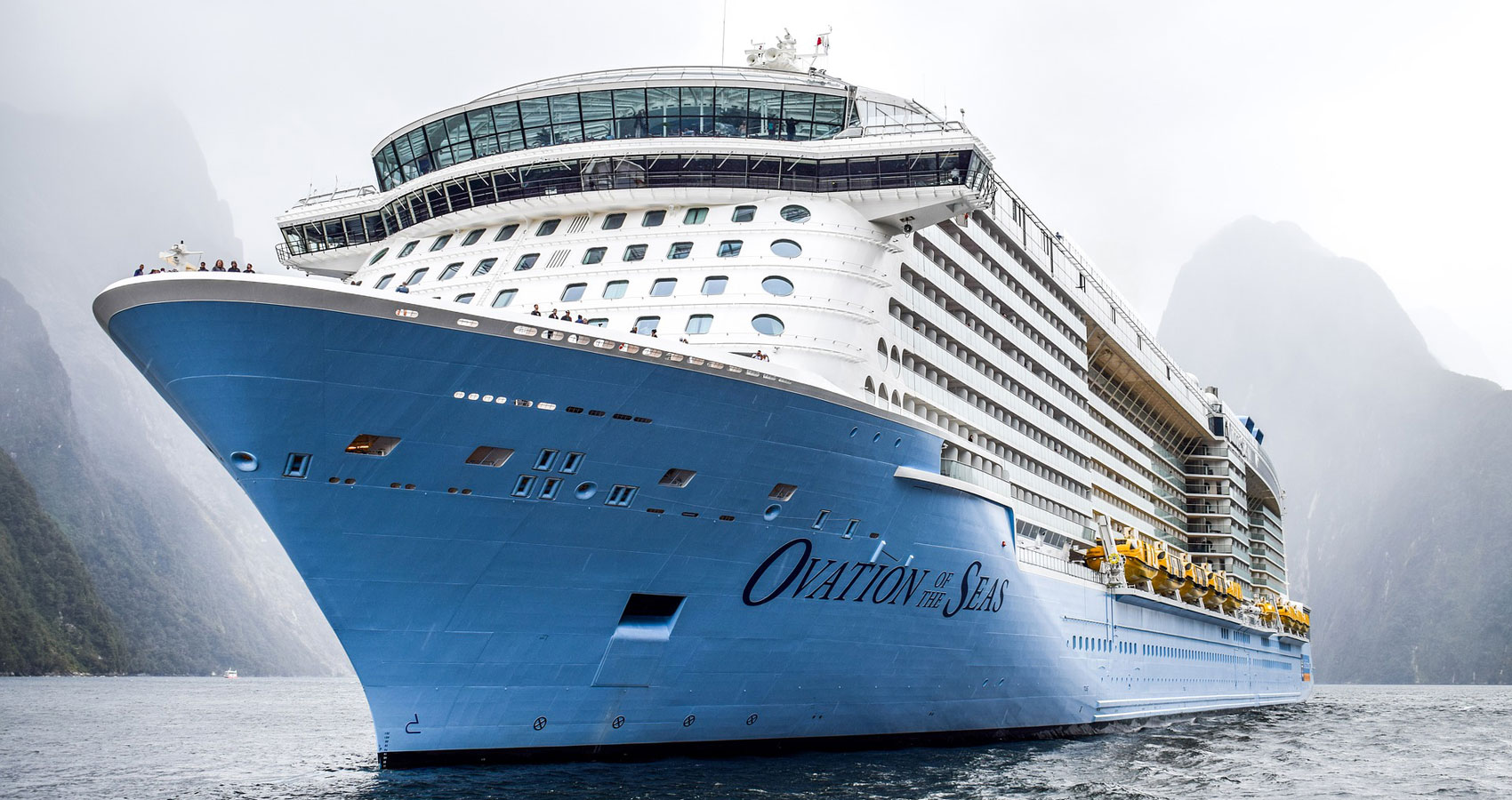 As I floated down the placid river I had hoped for some perspective on John’s proposal. This river cruise was my time to not be interrupted by phones, email, or faxes. It was my think time, but here I floated at a snail’s pace with a steward racing toward me with what I presume is a cable from John rushing my answer. I smiled at the steward, gave him a tip, and waited till he had retreated back to wherever he came, and shredded the wire into minuscule pieces and let them drift to the sea where they would float gentle away with the river’s current. I guess no was his answer, but I was apprehensive about saying it out loud.

I had asked John to let me have this two-week period to re-evaluate our relationships, his political career, and what it would mean for me to be a senator’s wife. He was a very wealthy man and copious demands of my time would be placed upon me if I accepted his proposal. I would be asked to quit my job, which as John puts it, my quaint little hobby. I had worked hard at becoming the journalist I am, but John simply did not care. He had said: “It’s time you take life serious and get a real life.” I would need to focus on being a Senator’s wife, which included various duties like cooking business dinners, entertaining rich donors, and supporting John on the political trail. I would also be expected to be on various boards that John needed the support of politically. What John thought of my tiny career really pissed me off. I was supposed to give up my life to be his partner, but nothing was equal. My tiny career, as John called it, was important to me. I earned my degree and worked my way up from an intern. He was handed money from his family and was expected to make President someday. I just hit my stride and was making a decent living finally. I recently purchased my first brownstone located in Brooklyn and I was to give it all up to support him, NO! Inexplicable NO! Then I vomited over the ship’s rail.

After a few minutes, I knew I had to give him my answer. I would have to tell him NO! I would have to telegram him to let him know I have my answer. This cruise would go on for two more weeks. He just won’t give me the damn time he promised. He wants even my time and space. Well he will not have it. Yes, I will telegram him a no and then finish and submit my next piece for my paper. It was a spec piece on my travels. I was to write something spicy about food vs. man to add some humor to it; as my editor says, “to add ingredients to my stew.” I knew when I started she thought my pieces were flat, but now I add humor to it and cooking references to them like ‘that man looked poached with a side of mint jelly out front, his middle wiggled even before his legs moved.’ She thought my pieces were coming to their full potential finally. Yep, John was definitely getting a big fat juicy NO! How dare he even ask me to marry him?!!

After sending the telecommunication I felt like a burden had been lifted off of me, but also butterflies lay in the pit of my stomach. We have been together for four years and he was now running for the Senate seat. He had told me years ago he would run; I guess I just never believed it. I had hoped maybe he would change his mind or perhaps I could have changed it for him. I know I love him, he knows he will not want me working, and that for me is the deal breaker. He wants a perfectly groomed and behaved wife. He wants someone who looks beautiful on his arm. I cannot and will not conform to what he thinks I should be. I was exhausted from all this processing and went to my cabin to lie down for a while. My head was swimming. I hit my mattress hard and was out for hours.

When I awoke I looked around the room and saw a pile of telegrams that had been slipped under my door. All of them were from John. I owed it to him to read them, but I picked them up and placed them in a drawer, again all unopened. I decided to go take a shower before going up to eat dinner, but a loud urgent sounding knock happened upon my door. I asked who it was and the steward answered. He had said he had a flower delivery for me. I carefully opened the door, took the flowers, and told the steward to deliver no more telegrams, flowers, faxes or anything else. He assured me he would not and I tipped him largely to assure he would not return to my door. I put this large flower arrangement on my dresser and instantly the star-gazer lilies smell took over the whole cabin. It was so intense I thought about throwing them overboard as well. I dug into the flowers looking for a card and once I found it, I ripped open the envelope with great gusty and read it. John wrote, “Honey are you sure of your no?” I burst into tears. I could not handle losing the man I loved, but I could not stand losing my career and life I had worked so hard to earn myself. It was unfair of him to make me choose. This whole thing was ripping me apart. I grabbed my purse and was hurrying to try to get a landline from the ship’s operator when another knock came to my door. I was livid. I asked the steward to hold all messages of any kind and there was another loud rambunctious knock. I threw open my door ready to scream at the steward and was stunned into silence when John stood before me. He looked so damn sexy in his old worn jeans and Bon Jovi band t-shirt. I started to ask a million questions, so he stopped me the only way he knew how to, he kissed me passionately. I stood shaking to my core, confusion washing over me, my knees were ready to buckle, so John walked me to the bed and that is where we sat until we would decide what to do together.