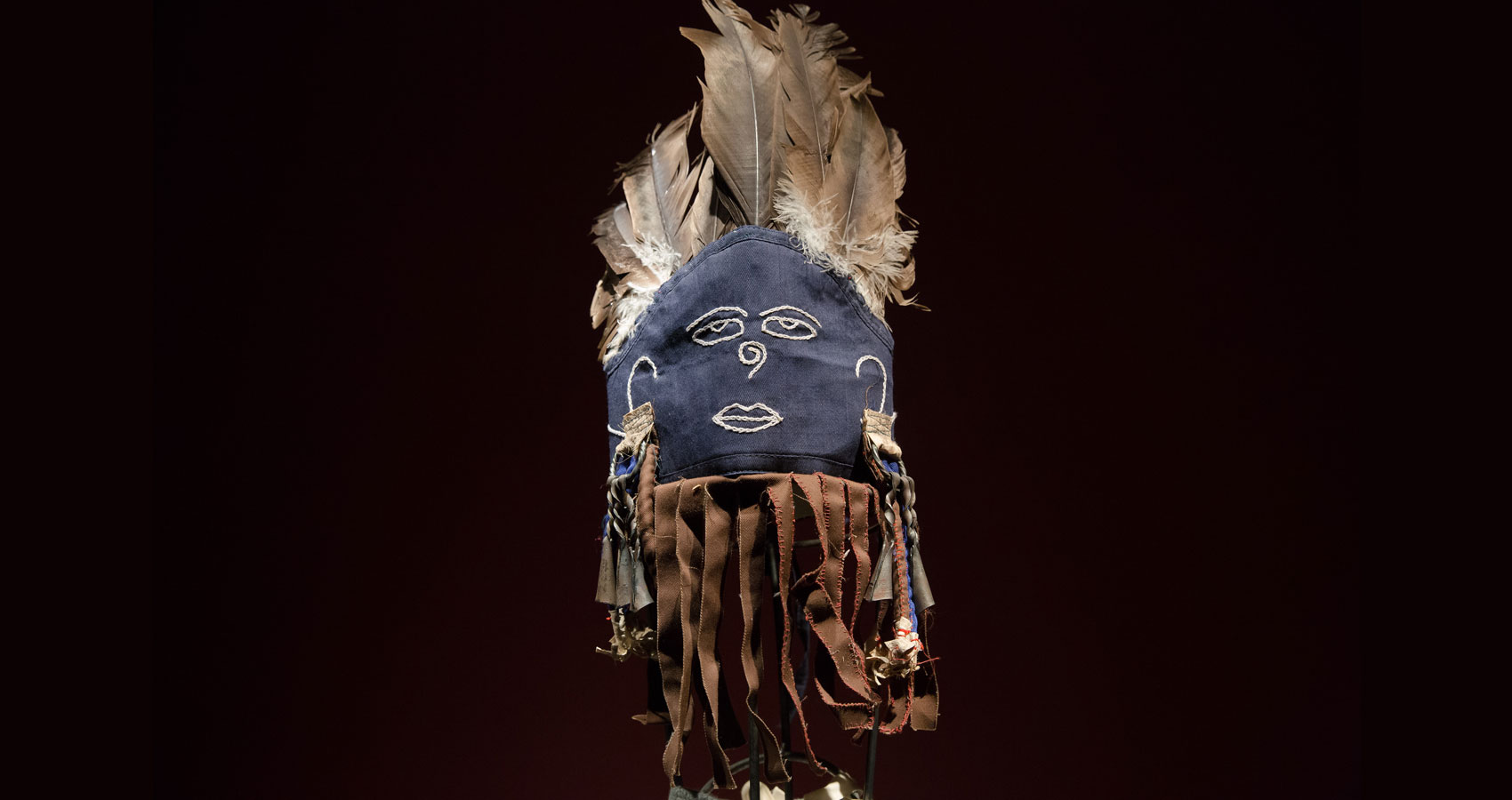 Much like the Mayans thousands of years before,
Granting 2012 the honour to host
An apocalyptic end of the world,
Peruvian shamans now declare
2017 the year
Of turbulence and widespread war.

The healers thus reunite on a hill,
In the capital of Lima to perform
Cleansing rituals able to prevent
The fatal clash between North Korea and the US.
It comes at a time of heightened tensions
Between the two countries over
Threatening nuclear missile programmes.

An unprecedented inferno ignites the night of a West
London residential skyscraper burning
From its second to its twenty-seventh floor
Unleashing the worst nightmares
Of its sleeping inhabitants
And the courage of sleepless fire-fighters.

Colombia’s Farc rebels hand over their weapons
To United Nations Inspectors
As part of historic peace accords,
While the President declares,
“Peace will be built little by little,
Like a cathedral, which you build brick by brick”
Revolutionary forces no longer armed.

US Attorney General denies, having undisclosed meetings
With Russian officials in Washington hotels.
Any suggestions of collusion with the Kremlin described
As appalling and detestable lies.
Agency’s investigation into Russian political meddling impeded
As Intelligence believes in conspiracies. Memories of Cold Wars
And Bond movies where the ‘traitor’ was lucky to be fired and not shot.

While doctors announce people over 75 taking
Daily aspirin after a stroke or heart attack
Are at higher risk of major and sometimes fatal
Stomach bleeds than previously thought,
Anthropologists excavating in Morocco
Find fossils of potential ancestors, the oldest sapiens retrieved,
Tracing back our steps to 300,000 years before present.

Across the ocean, somewhere in Arizona,
A man heading to a retirement home prepares,
Cleans up his garage with the help of a neighbour
And finds a 15 million dollar Pollock, he ignored
He ever had.