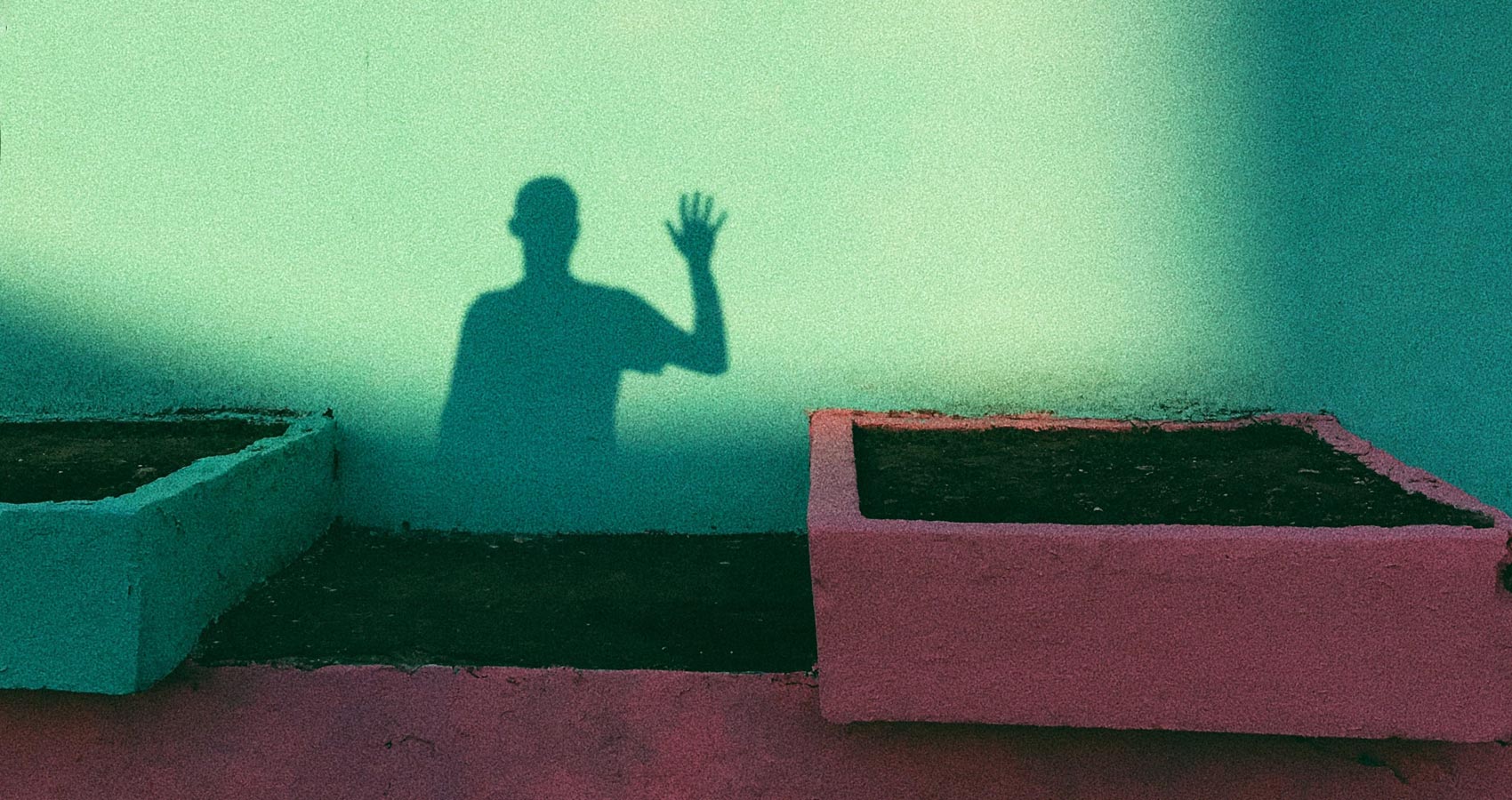 I worked with a guy named Dunk,
my trainer and supervisor
at a job I knew nothing about
which lasted nine years.

He trained many people
how to stare at a screen,
categorize laser dots
representing the Earth’s surface.

It was as glamorous as paint-by-number,
but once you wrapped your melon
around what the dots represented
your eyelids could droop half-mast,
time for thoughts about anything
other than power line corridors and coastal cliffs.

Most people have greater aspirations
which explains the turnaround rate
for such an occupation. Dunk liked to joke
before the departure of a co-worker,
“Once you leave, you’re dead to me.”
No good-bye dinners with Dunk.
That’s to be expected from someone
whose social life consisted of browsing
clothes racks at thrift stores for trophy finds.

That tired line was comatose
when new owners informed me
my connect-the-dot duties were
not required. “India, you understand.”
It was so sudden, Dunk had no time
to inform me I was dead.

A year later, I saw Dunk
at a nostalgia concert.
He was with a guest.
When I said hello,
he looked as if he’d seen a ghost.