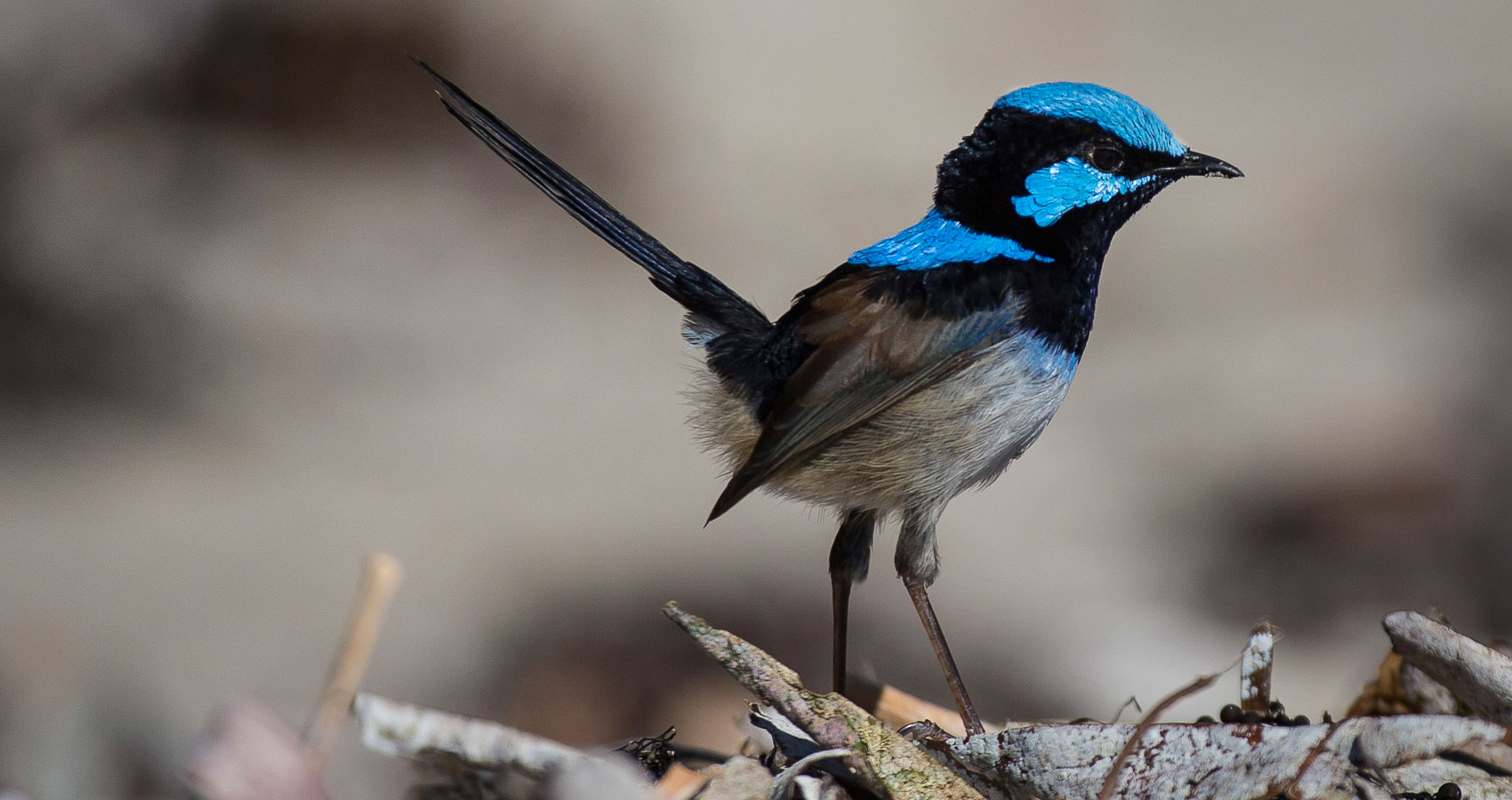 But now he thinks he’s my prisoner
And he wants to leave my corner
His only wish is to open the door
Or he’s not singing anymore
I said wait until you grow bigger
And your wings get stronger and thicker
He said stop! don’t show me how to fly
I’m the bird, so let me go or I’ll die

With a broken heart I let him go
And in his first flight he met the crow
He couldn’t flee because he was weak
The crow killed him with his beak
Whose fault was it? Me or the crow?
Why the bird didn’t want to know?
That ignorance is the one to blame
And always kill like a burning flame

I live in the beautiful city of Marrakesh, Morocco. I'm married and I have three kids. I studied in the states between the years of 1985 and 1994. I'm a computer scientist, but I work as a school manager in a large private school. I also teach English literature to kids between 14 and 18 years old. My love of English pushes me to read and write poems. Through this site I would like to read and share with the world the beauty of thoughts while appreciating life.