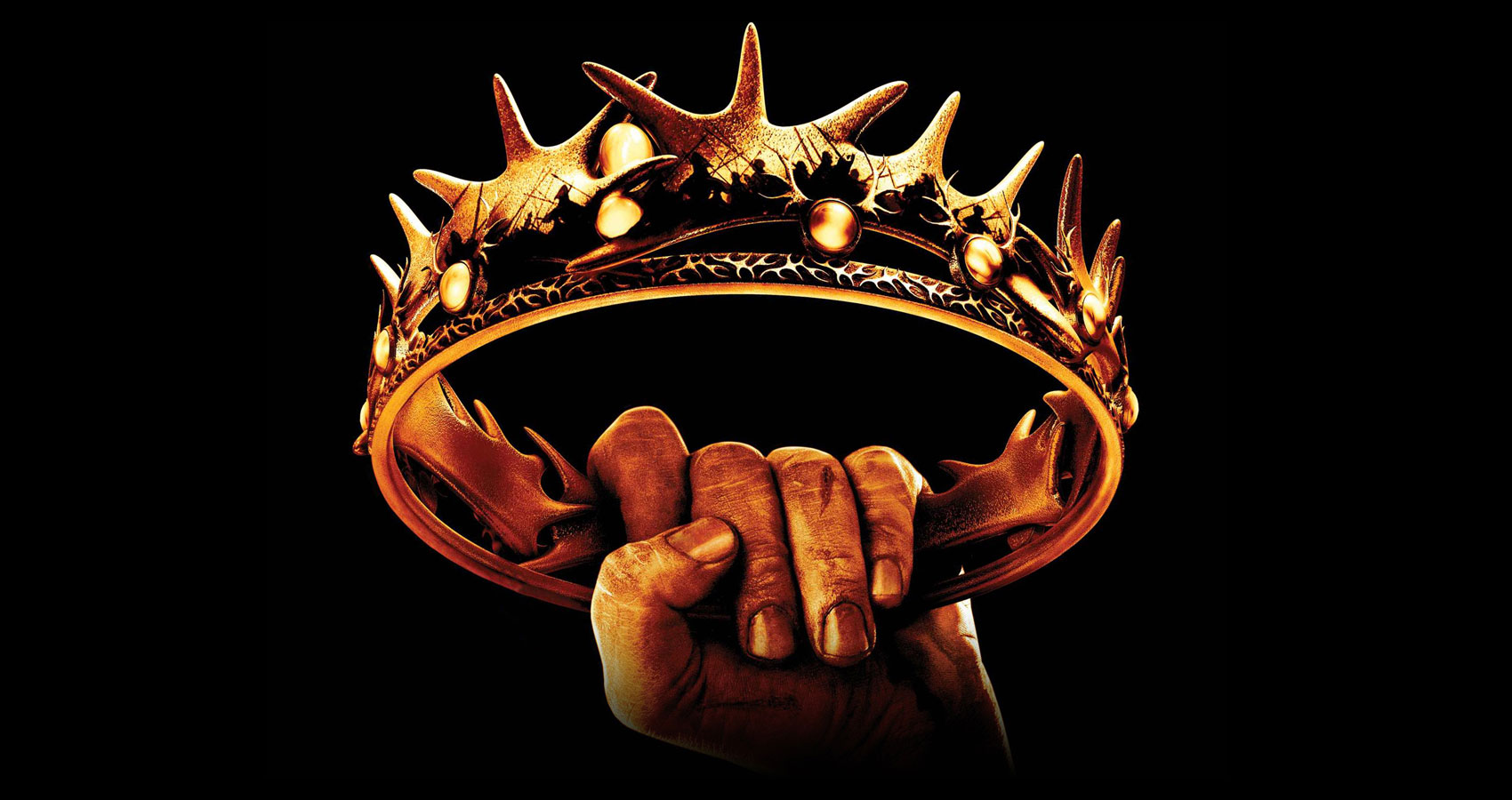 In ragged feet, I rushed across the bridge-
Gleaming periwinkles flourished in the distant fields
Reflecting the cloud-free sky,
Golden sunflowers pitted the hills like pus. In the distance,
Fringed with yellow and red, stood a tent
And within was the warlord, aged now and grizzled,
His parchment skin and toothless smile a rebuke
To his youthful triumphs.
His guards parted. I entered
Into a swirling fog of scent
A floor covered in bright-coloured carpets.
Gesturing, the old man bade I move closer
And, belly swollen by hunger, I slowly advanced.
Touching my forehead with a wrinkled finger
He said: “You are my successor.”

I ate well for months.
I was given my own guards,
My own beautiful tent.
Even though only a boy
I received several lovers.
Those around me always listened
To my words. They obeyed.
Every other day, beneath the pubescent
Glare of the early sun,
I hunted deer and lions, protected
By a hundred archers. Every day
I dined on venison.

The old king rarely left the camp.
Late morning he donned his shimmering,
Armour, reflecting shards of brilliant light,
And for an hour reviewed his warriors
On the nearby heath, soured by winds. He,
A wretched old man wrapped in ermine.
After, as a whim, sending them off to die,
Dribbling from his lips, beneath sunken cheeks
And rheumy eyes, at the end of his creeping
Days. Returning to his tent, swaddled
By remembrances. Impotent in body and mind.

We played cards together once a month
Surrounded by slaves. The candelabras burst
With perfumed radiance: musicians played
Soothing songs on cymbals, drums and flutes.
Girls danced; swinging, pirouetting,
Leaping in the excited manner of newly-born fawns.
The air grew heavy with dust.
The air grew pungent with odour.
Scattered around were dishes of date and melon.

“When I die, twenty years from now,” he began, smiling,
Popping a date into his mouth. “You will be king.
And rule as I ruled. A celebrated warrior and judge.
A killer of thieves, destroyer of cities. When old,
As I now am old, you too will seek a successor-
A ragged, hungry boy born to rule, who one day
Walks into your home.”

The king dipped a date into goat’s milk.
He watched me as an owl watches a mouse,
His moist lips smacking audibly. “But that will
Be many years from now.” He continued.
He smiled again, the smile of a torturer.

Within the year I lead his armies,
Rampaging across the wild, blasted plains
And to the walls of distant cities
Leaving piles of bones. I returned
With wagons full of gold, dragging behind
A thousand slaves. The king meanwhile
Lounged in his garlanded tent eating sweets,
Hoarding his growing wealth, washed and perfumed
By half-naked handmaidens.

After two years I planned his death,
And claimed the kingdom for myself.

When spring came the mountain rain fell, the rivers overflowed,
The sun was a yellow bud,
My armies rested on the hills
Polishing their weapons with dew.
The king had ordered veal that day cooked in spices
From the east. He drank watered wine.
The multitude of slaves sang love songs with pitiful voices.
I stole into his tent at twilight.
He lay asleep on his divan, bloated and belching.
A warbler burbled in the trees,
A jay cackled from bushes by the water’s edge.
I lifted my knife and softly approached
His slumbering form. He opened his eyes and smiled
As I buried it in his chest.

I sit on a throne surrounded by my
Endlessly-victorious regiments, king of a thousand lands, eating
Fruits from India, chewing fragrant leaves from the furthest isles where the sun
Burns forever. I have grown fat.
I have grown old. I look out towards the bridge,
Cracked, worn, covered with vines, vexed by the
Rivers surging tides. I search the horizon
For a ragged boy bringing in his unblemished soul
My death.

The darkness fell
With the sound of a drum

NOTE FROM THE AUTHOR:
Before a king dies, another king has to be born.