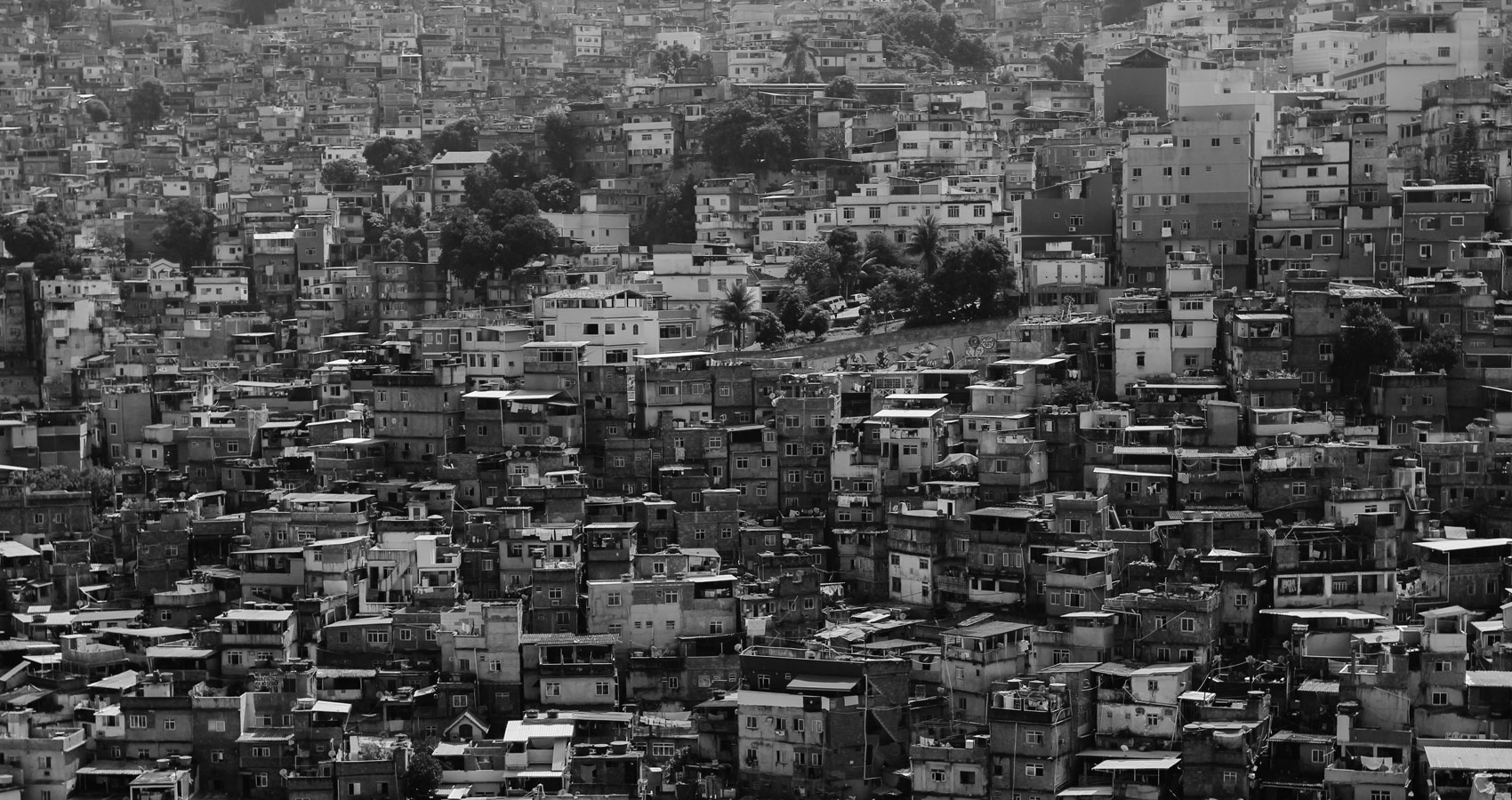 I look around, with eyes now open,
At all there is, perceived, a ‘ thing’,
It calls itself ‘Society’,
The world we live in, everywhere,
It stinks.
My eyes see, my mind feels,
Destruction…
Landscape scarred for eternity,
Wastelands where once,
Woodland creatures played,
And trees grew.
Death.
People milling, faceless, mindless,
Slaves, locked in a prison,
Yet mindless, the bars not seen.
Torn this way, torn that,
By the whims of those,
Who do not care,
For anything.
Except themselves.
The end beckons you,
What will you do?
What?