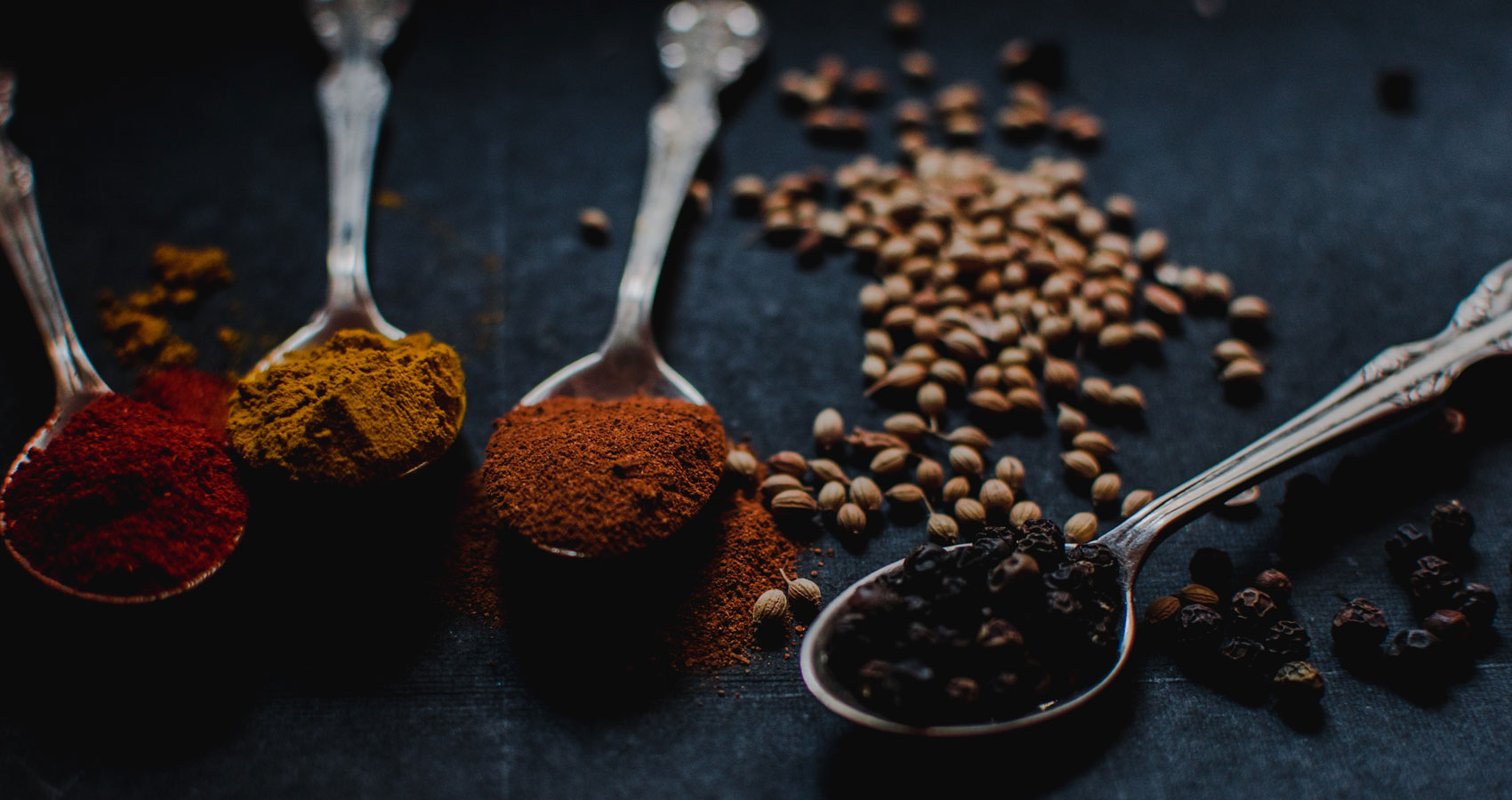 Her soul intertwined with her lovers. She gave her whole self to a relationship, but lately she struggled to maintain being happy. She pondered when she stopped loving herself and loving others more. She was a shell of who she used to be.

She used to cook for herself each night. She liked the heat she infused into her meals. She was full of passion and creativity and now, now, she lay like the Naan she made. Flat! She was feeling depleted. She gave of herself until there was nothing left for her own body to enjoy.

Feeling determined she strode off to the local market. Resolved to add some new dimension to any aspect of her life. She chose cooking. It used to fuel her creativeness and fill her stomach. Lately, it did neither, but today she would take that back. Today she would buy some fresh spices and create a new dish for herself. No lover called, no one invited her to eat with them, so she’d cook her meal and eat it alone. Perhaps out on her deck watching the sunset is a great place to eat. Maybe she would eat at her counter. She did not know, but she knew it would be delicious. She was a great chef!

She strolled the market for hours. She went up and down each row for a thorough once over of every booth and went back to a vendor she had known from her restaurant days in NYC. They were both still in the restaurant industry, but he sold herbs one day a week at the market and she was thankful for him and his friendship. She walked over to him and the minute he saw her a big smile lit up his face. They talked for a few moments reminiscing about being a chef at all the big fancy restaurants and how they both are happier now. She bought all the spices she could carry in her bag and headed home to cook. Feeling refreshed and motivated to create a dish that would light her soul on fire. It was a long simmering soul with no signs of relighting, so she was elated to want to cook again and have her soul on fire.

Cooking grounded her. It was her happy place. She moved pans and sauces around as if she was playing a drum set. She tilted pans, she stirred her pots, they whizzed by her on their way to the counter filled with the smells of Mediterranean spices. Muy Caliente! A little pepper flake at the end to turn the heat up a little bit and dinner was done. She would sit tonight at her counter, alone again, but this time there was real food. Food she enjoyed one small bite at a time. She would taste everything she made and have plenty for leftovers. She could make soups with some, chili with other leftovers, but she would finish it all. She would take time to taste each flavor on her tongue and mix them all together in harmony in her stomach. She had created a masterpiece for her and her alone.

Cleaning up that night, she felt a tinge of something. It started in her fingers, then ran to her elbows and worked its way up to her shoulders and hit her heart like a lightning bolt. She shuddered and goosebumps appeared. She knew she had neighbors. She saw them and nodded occasionally. She never actually engaged with them other than that nod. Tonight that tingle sent her to her neighbors with plates of food. She had all sorts of containers, piled, and piled until the containers almost refused to close.
Knocking on her neighbors’ door at 7 PM, she had hopes that the family had not eaten yet. They barely opened the door to her, but she knew that the smell would get them to open their door wider. She explained she made too much and she wanted to share. The man nodded and shut the door. She stood there, food in hand. She knocked again. This time a woman answered. She opened the door wide and smiled at her. Handing all the food over to the woman in the doorway she backed away and now her neighbor was weighed down with all the containers. Smiling she backed into the apartment, did not say a word, and closed the door.

The next evening there was more cooking and enjoying spices from the market. This time however, she asked the family to come over and join her. They nodded yes but again closed the door. Once the food was cooling, she packed it up again and brought it to them for dinner once more. She tried to explain she was a chef trying out new recipes, but they nodded and closed the door. Clearly, they were not interested in her or her stories but had no trouble taking her food. She was beginning to get pissed! She made all the food, she put it into containers, she did everything and they said nothing to her. Tonight she would take the containers to the neighbors on the other side of her.

She knocked and the other neighbors welcomed her warmly. The neighbor said thank you and that she appreciated the food. She asked if they knew the neighbors on the other side of her and they said yes. Recently they suffered the loss of their eight-year-old daughter who was killed by a drunk driver while she was riding her bike. They had suffered so much and on top of it, they were unable to work due to the grief and had no money for food. She understood now. They could not say thank you, but she went again to them and gave them more food. The woman told her to wait and handed her back a bag of washed containers. She nodded to her as a way of saying thank you.

Soon she was making meals for almost all of her neighbors. They talked about the odd neighbor she was, but she fed them and that was all that mattered to her. She used her money, held family dinners, and invited both sets of neighbors to her place every Sunday for a family dinner. It became a tradition and her neighbors taught her about their favorite dishes that they learned from their mothers. Everyone soon cooked and shared recipes and enjoyed their traditional Sunday dinners together.

Food saved her from the brink of a mental breakdown. It also stopped her from eating crappy food. She found her passion again and enjoyed new friendships. She was sure deep down that at the heart of all great relationships lies a plate of food to share. She was thankful for food bringing them all together. They still nod when they see her but now they ask her how she is, what new dishes she creates, and if they were still on for their weekly Sunday night dinner. She now has people to cook for and is no longer alone. Now she creates meals designed to feed her new family and that lit her soul on fire!