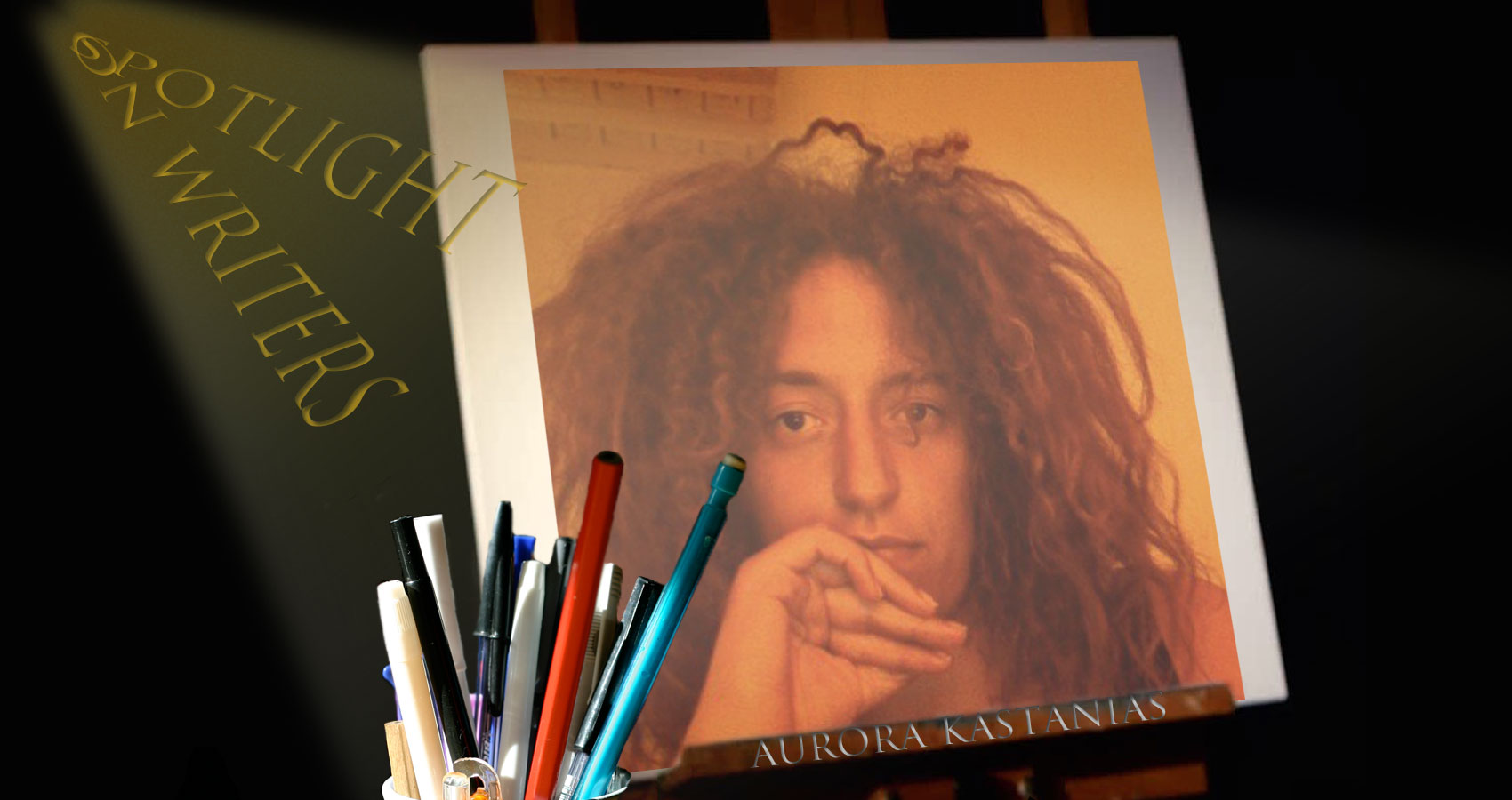 Believe it or not, in my youth I always had a hard time answering the simple question: ‘Where are you from?’ It was somewhat difficult for me to explain just how my father could be Greek, British, Ghanaian, my mother Persian, ending up with me being born in Rome.

I had to tell the story of my paternal grandfather who, though he was born in Soudan as his father was a tradesman in Africa, actually came from the Greek island of Chios. I had to explain that when he was older he was sent to work for Unilever in Ghana where he met his wife to be (my father’s mother), a mulatto Ashanti beauty queen of whom he secretly fell in love in the 1930s.

To that, I could add with pride that my mother was 100% Persian, ‘The simple side!’ I thought, until I discovered that her father’s family actually descended from the Turkic Qajar tribe originally settled in modern-day Armenia.

Then I could introduce a little romance narrating my parents’ encounter in England, where my father was sent as a kid to attend boarding school along with his sisters and my mother went to study typewriting in her twenties. They fell in love, married, had my sister and moved to pre-revolutionary Iran (lots of nice anecdotes there!).

So how did they end up in Italy?

That is when a little history kicks in and I would elaborate on the Iranian revolution from which my parents reluctantly resolved to escape; first possible destination proposed by my father’s company: Rome, Italy. The majestic little town where I was born and had the honour to grow up!

Now, if you ask me where I come from I like to answer, ‘From a little terrestrial planet at the edge of a galaxy named by humans, the Milky Way. One of many billions permeating space!’

The marvel it is. Its rarity, its beguiling mere existence! A seemingly random gathering of rocks and dust brought together by a mysterious force of gravity, spinning to become a solid sphere, rotating around a blistering star at a perfect distance, inundated by water cascading, covering surface to nurture cells, complicatedly evolving into a myriad of life forms, amongst which a particular one, more incredible, more complex, more sophisticated, eventually able to appreciate and understand the wonder that is, its home. For me Earth is home, and it never stops to amaze me.

As you might have guessed by now, it is precisely our home, the Universe, space, time, Humanity, that turn on my creativity. Whatever sparked the Universe in the first place is purely omnificent, and that is a fact. Call it what you may, but to breathe, witness, contemplate that creativity is not only a privilege, it is de facto the most inspiring work of art offered to our senses. A reason good enough to endure, strive and aspire to greatness, to be worthy of the gift that has been handed to us: Consciousness. I once read that we are the Universe becoming aware of itself. If it is true, it is nothing but an honour.

It is hard to choose one unique word; all of them are magic. I enjoy looking up etymologies and so many are simply fascinating. Enthusiasm, for instance. A word used so often until I read its origins: “Having God inside”. It mesmerised me for a long time.

In a poetic sentence, something along the lines of “unifying enthusiasm igniting swirling particles”.

I guess that would be ‘self-commiseration’. We all sooner or later fall into it. As soon as I find myself even close to it I impose upon myself to refuse it. I find it is a fragility imposed by our limits and strongly believe it is essential we snap out of it in order to move on, go beyond, become more. It’s hard but we are capable of it.

The strive to continuously improve as a human being, and never forget to appreciate it all.