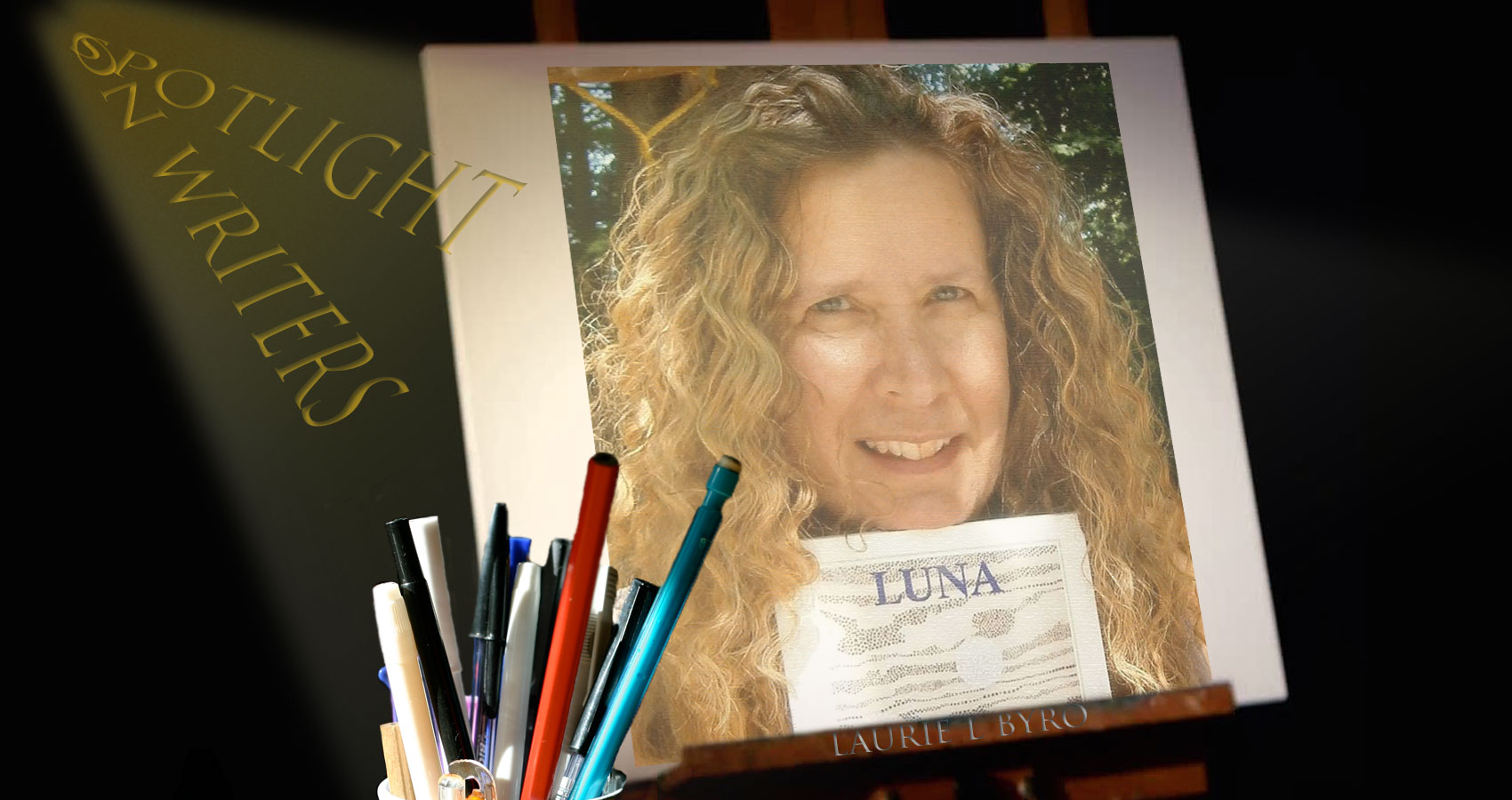 New Jersey. Like many in this area, I was born in Passaic (St. Mary’s hospital) BELIEVE IT OR NOT, you had to drive an hour for a major hospital. Now there are many, but it was very rural and when we moved to West Milford where I live now, in the house we built ourselves, (from a log kit) many of the homes had no well water. Used the lakes, again it was that rural. People don’t think of New Jersey as having bears or deer on people’s properties, but well on to the next question, we have guests of black bears on the porch and raccoons and opossums. They have union meetings.

I would say the wildlife and nature, the lakes and streams and waterfalls. It’s very pretty here. We have a little tomboy Siamese, sleepy Sally, I call her Mustang. We want to get her a tee shirt with lucky Strikes on the arm, she’s tough. She opens the door, bang, and once we were away and the door wasn’t tight, somehow she got out and in the bedroom was a raccoon curled up in the cat bed, snoring away. We have a family of raccoons from many generations. They bring their babies for us to see (babysit maybe, but they don’t pay well and have a union). Opossums are great, they eat deer ticks. Very healthy to have them on the property.

I hate to say it but what spurs me on creatively is usually chaos or trauma, some unfair situation. One of my fave quotes is: ‘One must have chaos in oneself to give birth to a dancing star.’ – Friedrich Nietzsche.
What turns me on is to read really good writers and learn things from them. Merwin (line breaks) I was told decades ago by Robert Hass who, at the time, was a Laureate. I had to admit my friends called me Lauriette and so once at a big event honoring Georgia O’Keefe, after I KIDDINGLY said I was a poet Lauriette, they introduced me as such of the UNITED States. Hass was, so I was embarrassed. Hass said, “well I am the Poet Laundromat, you can be the Lauriette as your name is thus.” And he told me “read everything you can of people who know what they are doing. Once you THINK you know what you are doing? Read more.”

It changes with the mood, I like the taste or sounds of words. Here is part of a poem, and you’ll see what I mean: funny the first word I thought of was chiffon. This is from “The Toff and the Roof Tiler’s Daughter” when I was crushing on Andrew Motion. Andy, my Andy, he’d turn red if he knew. Here is the word as he comes from a different class than I do, thus the toff:

Below me I see
his elocutions hanging on the line:
chiffon, lavender, hibiscus, periwinkle.

I dislike I dunno today? Might be tardiness, or better? Between you and ME? People who call themselves a writer/poet and then get the grammar wrong. I once corrected a mayor (“between you and I,” he kept saying and I kept saying “it’s between you and me”) and it became an Abbott and Costello sort of back and forth. I later was fired and wondered if he, as the one in charge of the town, had anything to do with it. But Dylan and perhaps a few others are allowed to say “Lay lady lay” and I get it that he was making a great play on words.

I hope I am a kind person. Once someone at a seminar asked Lucille Clifton would you rather be a better person or a better poet, she said poet “I am already a good person.” Well, but is that ever enough? I wouldn’t have that confidence, I think kindness and small deeds (especially not talked about) is what defines us. Our poetry? Will not, sadly last, unless you are someone like Merwin. And even then? He was more a poet’s poet I think.