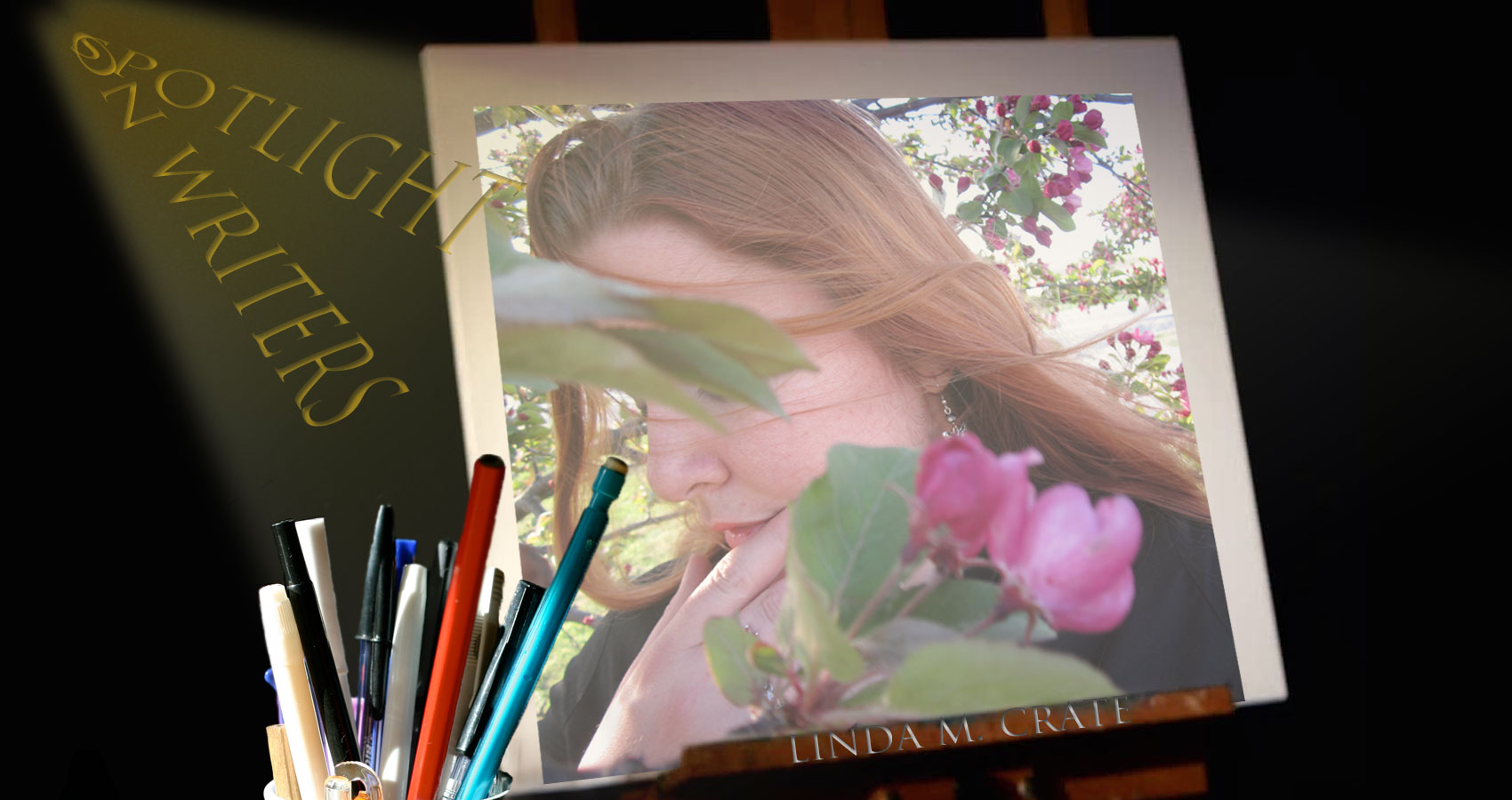 I was born in Pittsburgh, Pennsylvania but I was raised in a rural town in Pennsylvania known as Conneautville. When I was young my mother and I lived with my grandma and my great Uncle Jim. When she married my (step)father we lived in a trailer for a little bit right next to the Amish. I remember that I kept climbing a tree that was covered in poison ivy until I got it so bad it swelled my eye shut. I can’t remember what age exactly, but we moved from the trailer into the house my parents bought before I was twelve. When I was attending University I lived on campus. After I got my degree I lived back at my parents for a while before I made a decision on a whim to move to Maine. However, lack of money forced me to come back to Pennsylvania. I lived with my parents for a while again before I found my apartment in Meadville which was closer to my job. But I don’t really consider Meadville home. I never have and I don’t think I ever will.

I consider home to be my parents house. The greatest thing about it is that there is nature all around. So many trees, so many creeks, so many flowers. The place never ages, and the beautiful blue sprawling skies full of dreamy white clouds over rolling hills and cornfields is truly a beautiful sight to behold. Plus, in the summer my parents have a pool so I can go swimming, and that takes a nice edge off the heat.

I am one of those lucky people who find inspiration from anything and everything. The weather, conversations overheard, music, nature, my own experiences, experiences of my friends and family, current events, my emotions including my pain; my rage, and my joy along with others, reading the works of other authors, walks, the moon, the sun. Pretty much anything and everything I can encounter or feel can help strike a spark in my creativity.

My favorite word used to be balderdash, but lately it’s bamboozled.

A song of stars bamboozled by a false moon aired grievances against the sun.

Oh, there are far too many for me to simply have just one. However, I’ll limit it to my top three. I do not like it when people take work or quotes that aren’t their own and do not credit the person or artist that made them. That infuriates me. If you like something that someone else did, the least you can do is give them credit for their hard work. Replying that you’re giving them “exposure” is a really immature and idiotic response. If it’s not yours and you won’t credit then don’t post it, period.

Secondly, I really rather dislike people who litter. The Earth is a big, beautiful place, and if we want to keep her healthy and living to ensure our own survival and the survival of this planet then we shouldn’t litter her with things that will make her sick.

But I think the thing that annoys me the most is greed in any form. If you profit from someone’s sorrow, loss, or pain then you are a terrible being not even worthy of being considered human. In a world full of apathy and darkness we need more dreams. We already have enough nightmares.

My voice, naturally. Only I can write the way I do and thus I write with my own voice. I have my own lived experiences, too, and that helps shape my reality and my world. I also have a very inventive imagination which I think stems from a childhood where I was left for independent play with my toys and had to create my own stories and narrative.