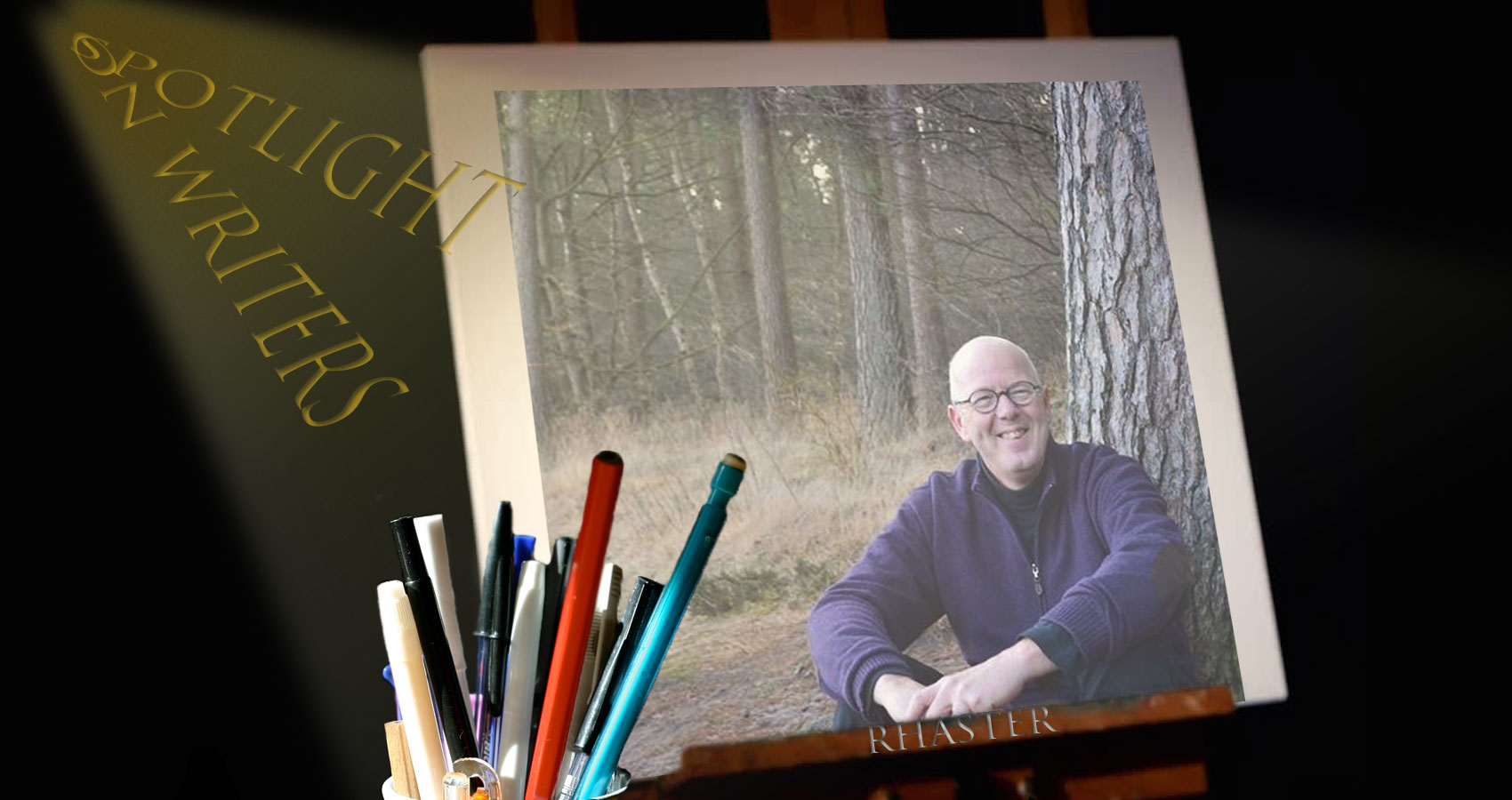 I was born in Velsen, the Netherlands in the province North-Holland  – a city nearby the coast and heavy steel industry… Only a fragment of memory there. More – better: all – memory is situated in Zeeland, the west-southern part -close to Belgium.
There I was raised -in Terneuzen, a city with a harbour, with the Western-Scheldt passing by. Great ships heading to Antwerp and the many carriers through the canal to Gendt. Water all around. Seagulls screaming, majestic cloudscapes, wide space in and above the fields, dikes, dark fat clay. Land long away taken from the sea. And the salty fishful river listening to the tides.
…
At the moment living in Gouda in the midst of the Netherlands – full of history, artful, crowded and noisy – but in our hearts my wife and I still feel Zeelandic.

My wife, but she is not a thing… What do I call home? In a way that’ll always be close to water and quietness… Where we’re living now, the city bursts with activity of all sorts. I enjoy the activities around the little harbour (!) and the locks, the poetry initiatives, the variety of art. History breathes through the inner city and the little canals. I do love that all. But the most I enjoy going out – strolling together through the fields, biking in the neighbourhood. Trying to avoid the crowd. I sometimes wonder if I call this place my home – although we’ve lived here for many decades.

Most of my poetry has its roots in photography, art of all kind – and emotion (not necessarily my own). I can be touched by a news item or just by seeing someone at the bus station. I sometimes describe my poetry as catching words as butterflies. The fragile wings of words can be captured …very slowly and carefully. And even when written the words can fly away…
My creativity finds also its food in philosophy and my faith. Where my faith is getting wider and wider while getting older…. Sometimes my creativity needs to have a challenge: that’s why I also write series of poems (like the psalmosaics).

As I’m mainly writing Dutch poems it isn’t easy to mention a favorite word. But both in Dutch as in English an often recurring word of mine is “reflection”…
I am intrigued by that word because of the mystery it contains… Something is, but isn’t at the same time. Or: to get to know someone maybe you should look at his or her reflection. In art the artwork reflects its maker – at least something of his person is embedded… and at the same time while observing a piece of art, the beholder is also confronted with something of himself. How he looks, what he sees, what is associating him with his own story…
Reflection as an outer and an inner process…

Chased by purpose and minutes
the light casts a shade of light
next to our mirror of life
reflection we are
when voices fade
we sigh,

Do I have one? Probably I have – as everyone. But I have to think hard. I’m rather positive of mind…Maybe my relation with silence, the water, Zeeland? We don’t have pets…☺️
Ah, maybe I’ve found one: I am indignant at the injustice we as humans do to each other and to our environment. It hurts me when hearing people speaking unfairly or humiliating. Words injure… No one flees without a reason…

A person who believes in (and practices) treating others as I’d like to be treated; these are Some phrases which define “me” somewhat:

• Husband, father and nearly grand-father
• Thinking in poetry, philosophy and religion
• (without going to a church)
• A reader who reads too little (besides during holidays ☺️)
• A world citizen, (seeking justice) who enjoys having his feet on the ground
• (and his own place in the Netherlands)
• Enjoys music, art, nature and especially the sea….
• Long distance cut-in-pieces walking with my wife (with good weather ☺️)
• Actuary – the other half of my brain – that’s what I do for a living..
• Somewhat melancholic, sometimes nostalgic, sometimes a loner
• One, who likes to be in positive good company

I'm a Dutch poet (and an actuary) who once in a while tries to write poetry in English.

I love writing next to pictures of art.
And to stimulate the experience of thinking further....Great

Latest posts by Rhaster (see all)