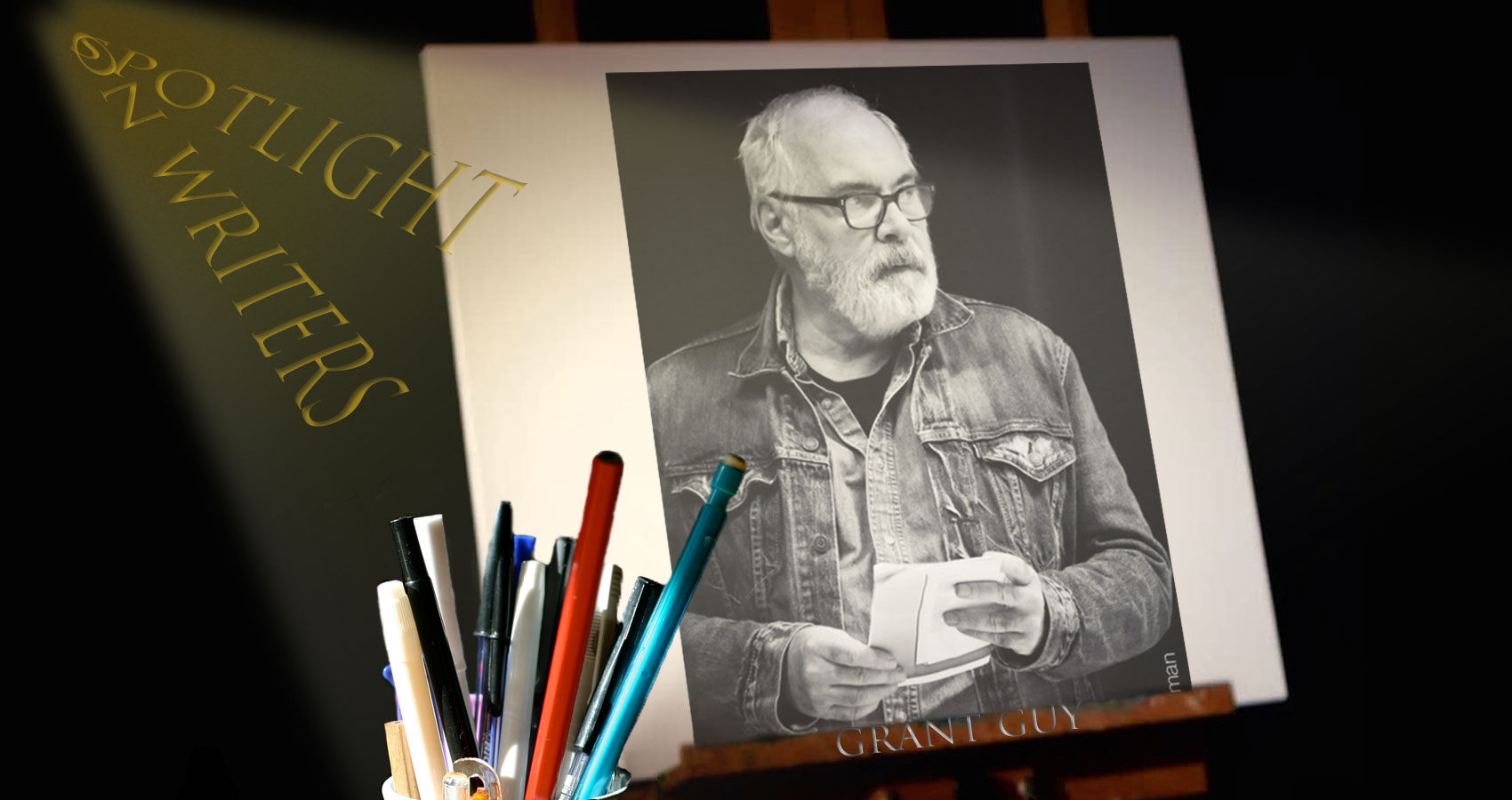 I live in Winnipeg, Manitoba, Canada. It is my hometown but I have lived all across Canada from Vancouver to Montreal. I returned permanently to Manitoba in the mid 1980s. In my travels I was intrigued by the regional cultures in Quebec City, Halifax, Saskatchewan and London, Ontario. I felt I had to contribute something regionally. That instigated my return to Winnipeg. And I believe I have contributed very much to the city’s culture. I kind of see my role here as something akin to a minor league baseball manager whose job it is is to nurture young talent.

The city has changed a lot over the years. One thing that has marked Winnipeg from other centres is the depth and high degree of cultural activity. It has attracted artists from away to settle here which, while not diminishing the cultural activity, has changed the nature of it. It is now much more linked to the world. Digital technology has contributed to that, perhaps more than those from away moving here. The work today is completely in tune with other centres, even centres like Toronto, New York, London or Berlin. In the 1980s and ’90s, the two hour plane ride from Toronto or Vancouver would mutate whatever attitude that was dominating the world scene. Things here were unique. Some people that contributed to the mutation attributed it to cabin fever. Winnipeg can have harsh winters, keeping people close to their homes for January and/or February, thus the cabin fever. The work at that time had a unique edge to it.

The people working here are great and contribute immensely to the world.

More geographical qualities that make Winnipeg my home are the immense blue skies. Being part of the prairies Winnipeg is big sky country. And then there are the lakes less than an hour north of Winnipeg. The sunsets on the lakes are awesome. I spent much of my summer camping and fishing.

Different things in my life have turned me in creatively. Nothing stands still. I have been wowed by the Rothko Chapel in Houston, walking into a room of Monets in New York, the Marx Brothers (still do). And I remained wowed by the American composer Harry Partch (Life is too short to spend with important people.). My preferences are changing as I write. Currently I am interested in outlaw country (the old guard to the current crop). I appreciate Charles Bukowski more now than I ever had. I am being influenced by the British poet Adrian Mitchell and his poetical language.

And I always stay true to Twain and Whitman.

My favourite word is grommet. I love the sound.

His life was made up of grommets and all the opportunities of chance drained away in their vacuum.

I can be impatient. I want things done now. And since none works at the speed I order I become irked. One of my personal heroes (and I do have a few) is Crazy Horse. He had no patience for sharing circles, rituals, elongated spiritual preparations, meetings. His father was worried his son would become a half-baked person. As a half-baked person he did pretty well in life. Bring half-baked myself I am drawn to heroes of half-bakedhood.

I think I would need a therapist to answer this question. However how I defined myself would have been different a decade ago than now. None of us remain the same person or the same definition. We are that river we cannot step into twice. I have been a deadpan person. I have been a clown. I was once smug and pretentious. Today I am only a little pretentious. My vices have changed. I used to have many. Today I cannot afford excessive by vices. Today I limit myself to drinking and the ponies. I used to box. While I still have the stamina to box in the ring I am much less willing to be hit. I used to be quite political within a political party. Now I disdain politics (which now does not imply I am absent of a regional and world view. It means we should not rely on politicians, who need someone to hate, because they will not supply any real solution.). I am a confirmed Groucho Marxist.

All through it all I think I have been more or less an ethereal person. Often I go by gut feelings and can only intellectualize it after the fact. All the plays I produced and directed (and sometimes wrote), I reacted at a gut response to an idea. It was not until after the play opened or after it closed did I know what it was about. I am known to change my mind on an interpretation years later. I suppose I am like Bob Dylan (how dare I compare myself to Dylan) in that way I do things in a manner in the influence or interest at the time. If Dylan is in a country, or rockabilly mode that is how his music will sound that night or year.