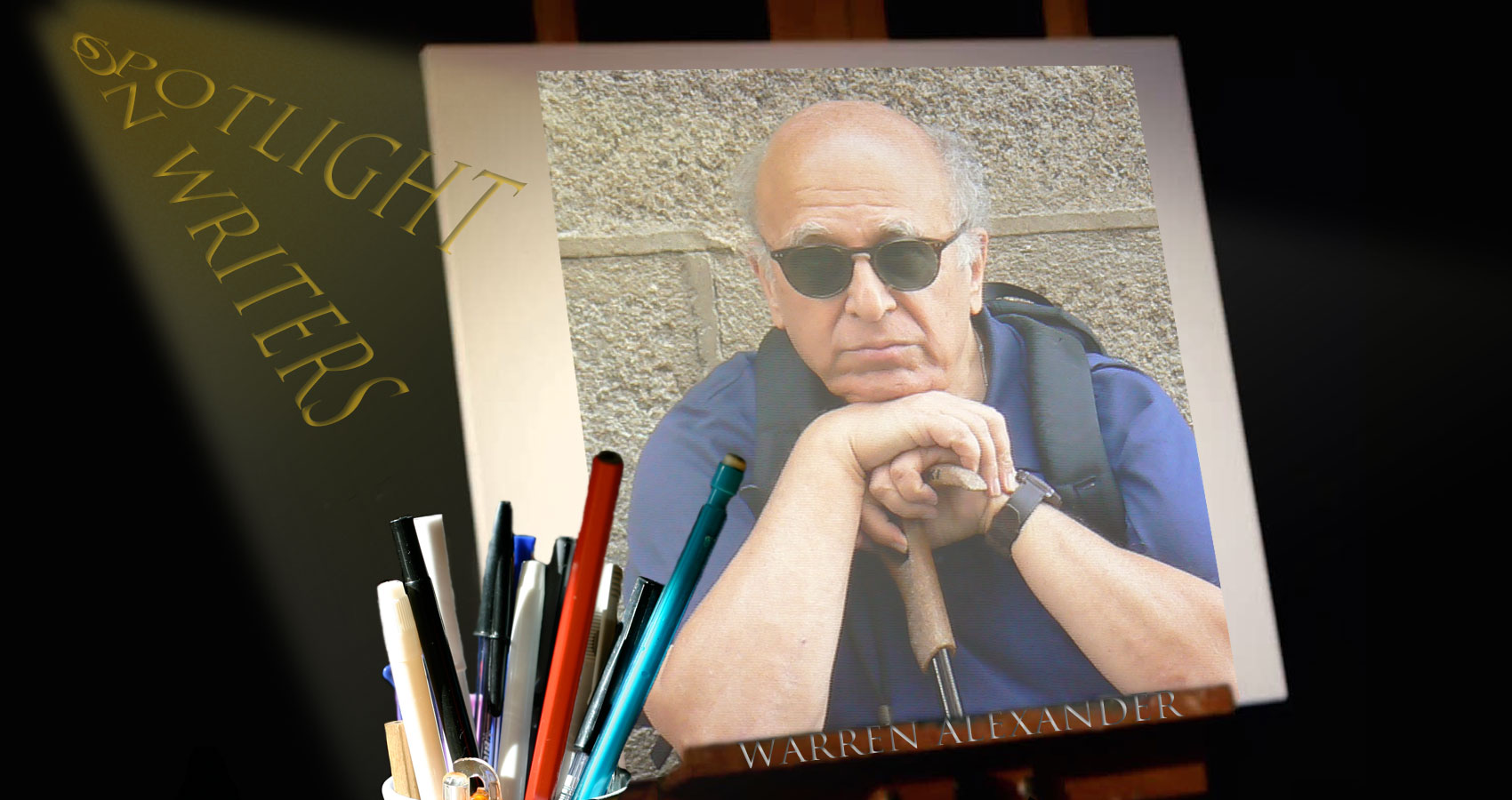 I was born and raised in Brooklyn, NY and currently live in Manhattan.

When I attended high school, nearly 75% of our class were either the children or grandchildren of immigrants. Almost all wanted and needed to succeed in appreciation and as an acknowledgement of their sacrifices. We also celebrated our cultural, ethnic, and religious differences through blunt humor, mute and bellowing esteem, dating, and eating whatever someone’s mother, father or grandparents made.

Understated words and gestures that are barely acknowledged early on in the story but became meaningful later. Not as clues in a mystery, but as an indications of a relationship, a character’s personality, or the consequence of their actions.

I am also influenced by music and art. When I heard Ray Charles and Bob Dylan as a young teenager, I realized there were not only countless and extraordinary ways to express yourself, but a freedom from which you did not need permission. And the Dadaists proved you can destroy the past intellectually, without destroying the art physically.

The heat of the oven melted the butter on my bagel, only to be wiped clean by an innocent napkin.

I wish I had only had one as I pride myself as a bona fide curmudgeon. But if I had to choose, those who only see themselves in the words, deeds, and actions of others.

A series of complex contradictions, which I am hopeful I have learned to manage. I love hockey, poker, Aristophanes, and 18th century English literature. I love burgers and fries but have eaten insects, worms, and cobra. I can be highly analytic and logical but then I’ll do something stupid for a cheap laugh. I do not suffer fools well but I am on Facebook. I guess I am ill-defined.

MARCH 2019 AUTHOR OF THE MONTH at Spillwords.com
Warren Alexander was born and still lives in New York City. He was identified as a cynic by his kindergarten teacher, and he honed this quality under the tutelage of Thomas Keneally, Peter Carey, and E. L. Doctorow at NYU, where he received his MA in creative writing.
His satiric novel, Cousins’ Club, was a semi-finalist for 2017 BookLIfe Award for General Fiction. His work, Wrong Train, placed second for the 2016 Rick DeMarinis Short Story Award judged by Michael Matrone.
He is currently working on a satiric novel about business.

In Shadows of Sound