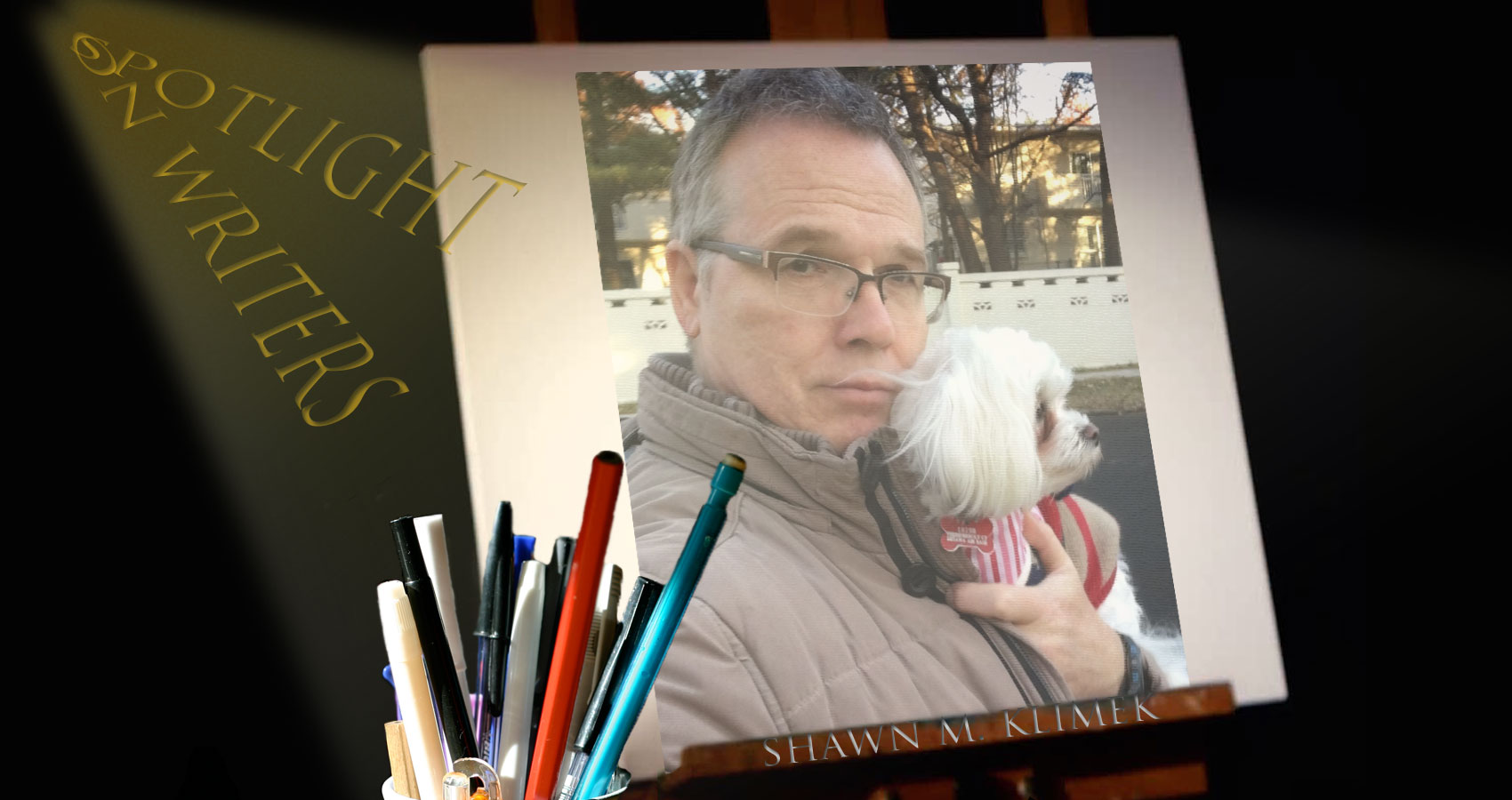 I hail from the midst of a big, creative family; I’m the fourth of seven siblings. This detail is far more relevant than the birth city (Phoenix) where I spent my first five years. My K-13 education years were spent in the Texas panhandle, after which I moved to the San Francisco Bay area, where I ultimately spent 25+ years. Including military experience, I could fill a page with the places I’ve lived.

I remain close to my next-of-kin and would call their collective companionship home, if I had a choice, but they’re scattered now and have families of their own. My wife, a globe-trotting, US Air Force nurse, is now my permanent home. She’s intelligent besides portable.

A blank sheet of paper.

“Astromote” is the name of a fictional wizard who appears in several of my works.
Here’s a one-line excerpt from the poem, “The Final Spell of the Archmage Astromote”:

“As for the archmage Astromote,

When runes he needs are routine rote,
Bleached, bugbear vellum gets his vote;