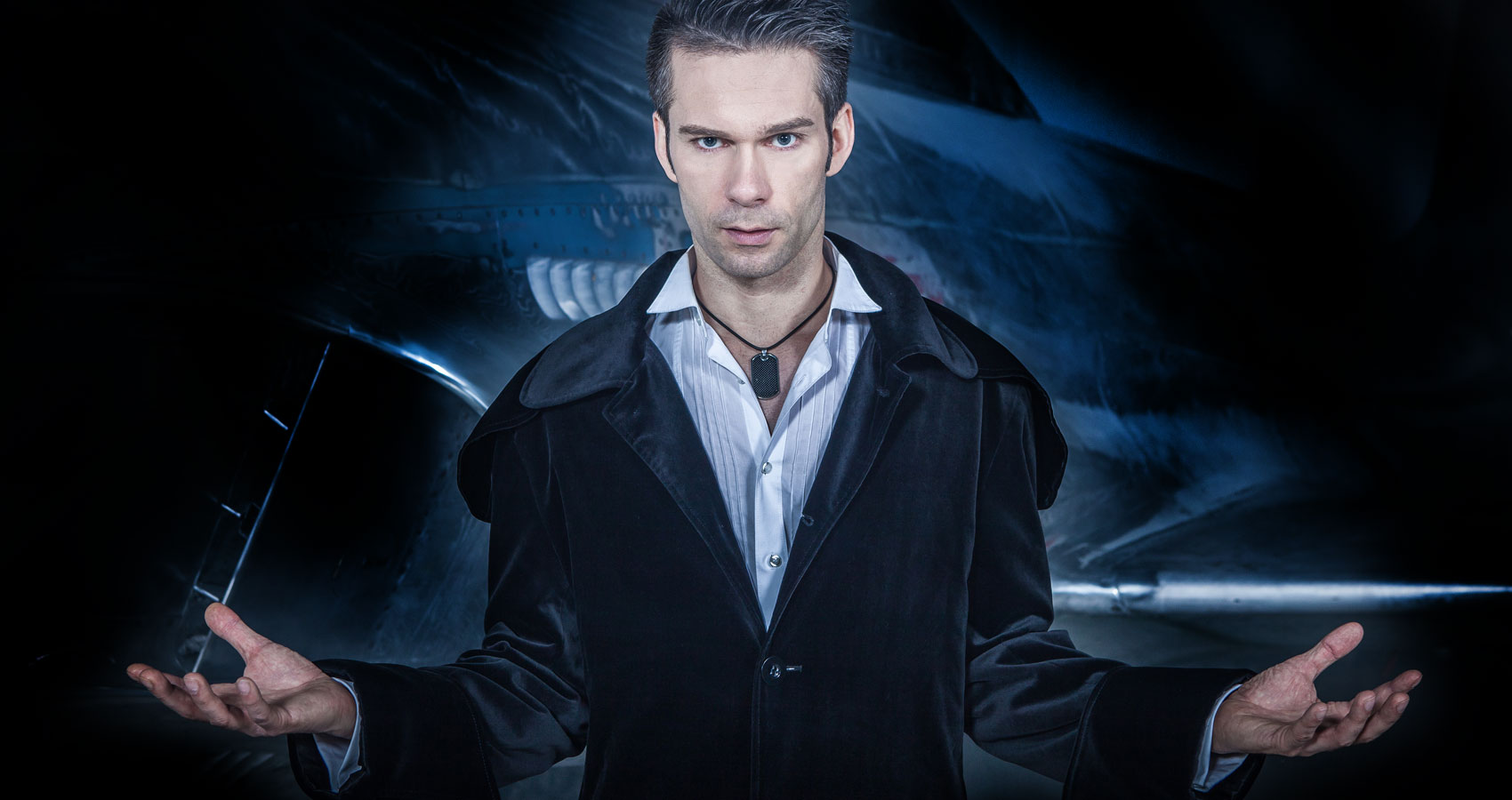 Nothing Up My Sleeve

Nothing Up My Sleeve

The trader twisted the end of his black beard while scrutinizing my face for any hints of deception. “And you absolutely swear that you are not an illusionist, a magician or a prestidigitator?” he asked.

“I assure you, I am not,” I declared, feigning scorn. Inwardly, I gloated. Lying was part of my professional skill set.

He hesitated, but then his expression relaxed. “In that case,” he said, “approach the cage and follow my example.” Stretching his arm between the steel bars, he made a waving gesture with his palm, as if caressing an arc of nothingness. Either the myth was real, or his pantomime was perfect. Naturally, I presumed the latter.

“There, there.” He cooed, stroking and patting the empty air, before turning to witness my reaction. “It’s better for them that the world thinks they are extinct,” he said, “…otherwise, the poor creatures would certainly still be poached by villains hoping to make invisibility cloaks out of their leather.”

I dropped my jaw open to register astonishment and then shook my head in appreciative disgust. “Sometimes I’m ashamed to belong to this species,” I said. His dark eyebrows lifted approvingly.

Eager with curiosity, I thrust my arm between the bars, fingers spread wide, and probed the air. After one false swipe, amazingly, my fingers sunk into what seemed to be a plush, fur hide.

I was thrilled. Was the myth indeed real? One glance at the trader’s face told me that he could see by my own unguarded expression that he could name his price. Realizing my disadvantage sobered me instantly. Was I being had? However tantalizing, the myth was preposterous. My professional skepticism returned, and I took it as a challenge to deconstruct the con. It was most likely done with wires or mirrors, I decided.

Whatever the case, I had to admit I was humbled. If this was a trick, this man was taking illusions to a new level. The fur beneath my hand seemed to heave and vibrate as if something beneath this unseen carpet were breathing. Such attention to detail! I pushed my fingers deeper, trying to locate a seam, but found none–only the suggestion of sweat. This could be done with scented sponges. Each new mystery made me only more determined. With my experience and keen understanding of the craft, I was sure it was only a matter of time before I would discover how the illusion was done.
Seeking to distract him with one hand so that I could manipulate a magnet into the other, I pointed at some crates along the wall.

“Are those where you keep his food supply?” I asked.

“No, no,” said the trader, absently wiping his hands on his pants. “That’s where I stack the manure.”

“Ah ha! Does it eat hay, or oats?” I asked, artfully leading his gaze with my own. “I had supposed I would see bits of the stuff disappearing from one end of the cage.”

As he glanced downwards, I discretely dragged the magnet through the fur, hoping to detect the telltale pull of any hidden screws or wires.

“Oh, that’s not where his mouth is,” corrected the trader, smiling.

“And he only eats meat.”

Something snorted, and I gave a start. My face paled and I froze, ready to snatch back my hand, but wary of making any sudden movements.
“Meat, you say?” I whispered, trembling.

He gestured soothingly and chuckled. “Calm down, friend. It’s a very rare kind of meat. Nothing you or I need to worry about.”

I laughed too, then, equally relieved and embarrassed.

“He only eats illusionists, magicians or prestidigitators,” the trader clarified.