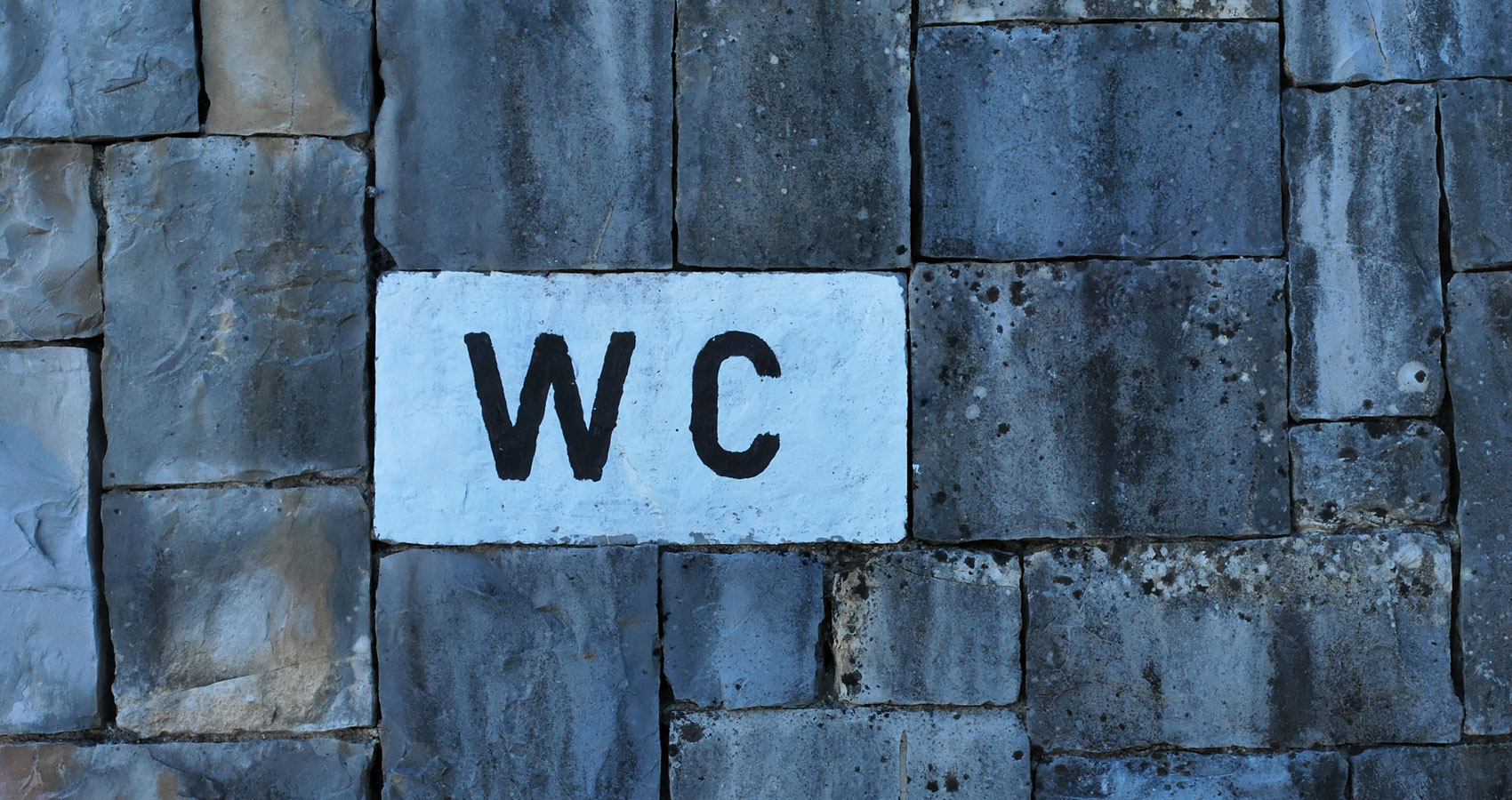 The railway station was a beehive of activity. My train was late by about an hour. I made my way to the ladies waiting room. Here too was the hustle and bustle. I looked around. The hall was big. To the right was a row of washrooms. The hall had rows of steel chairs. Most were occupied. I saw an empty seat in the row of steel and holding my bag closer, I slid in. I sat back relaxed. The girl on my left put her mobile into her bag, stood up, turned to me, asked me to watch her bag and went into the washroom. A baby bawled somewhere. The feeding room had a mother breastfeeding her baby in its privacy. Two women were having a heated conversation about the benefits of climbing stairs. Some dozed through the cacophony while some were calling on their phones or texting busily. The woman on my right smiled at me. This is what I liked. The easy camaraderie. The safety we felt as women travelling together. There was no chance here of being eyed as a “piece”. No chance of being pawed. We were human beings. Fat thin tall short fair or not, nothing mattered. We met. Sometimes exchanged a few words. Looked out for one another temporarily. And soon parted. No fears, no insecurities. A million such thoughts flew through my head as I watched the women come and go. I sat daydreaming.
A commotion from the washroom area caught my attention. The girl on my left came back to her seat. I looked at her enquiringly. “One of the washrooms is locked from the inside. Water is falling in a steady stream. It has been locked for more than half an hour. The cleaning women knocked on the door but there’s no response.” She informed. I felt a twinge of anxiety. Who could be inside? What must have happened? The news buzzed through the waiting room. Some women went up, knocked on the door and called out. Strange mumbling was heard from within. The force of the falling water increased. Splashing was heard but the door remained unopened. A group of police, three women and two men, came in. They had been called for by the cleaning women. One policewoman knocked firmly on the door and asked the person inside to open up. There was no response. The water continued falling. The waiting room was abuzz with speculations.
“Is it a man hiding in there?”
“Good that the police have come.”
“No, it’s a woman. Someone has seen her entering.”
“Must be ill.”
“You think so. Must have fallen, then. Unable to talk maybe.”
Fears and anxieties mounted with the discussions. A train chugged in. Some left halfheartedly as the drama unfolded. They would never know the end.
Voices rose.
“Poor thing. Somebody break down the door.”
“Maybe the police will.”
I joined the crowd outside the washroom. Not many lingered, afraid of the police. A tall woman in a black churidar was talking to the police. She had knocked and received some vague unintelligible reply. The washroom cubicles had thick walls that ended midway to the ceiling and could be accessed from the top. She suggested that peering over the wall could help. She had tried getting onto a chair but the walls were high. The police officer looked at her sternly then ordered that a table be brought. He looked around for a tall person and our lady offered. She clambered up but couldn’t peep above the top. It was still a foot above. I pitched in. “Why don’t you switch on your phone camera and sweep from the top?” The officer turned to glare at me. I shrugged and smiled with what I hoped was a helpful expression. The lady tried it but the image wasn’t clear. The officer ordered a policewoman to look. She jumped onto the table and hoisted herself halfway over the top. We gasped! What do you see? Who is there? Is everything okay? A clamour of voices rose. She waved at us to quieten, looked in and asked the occupant to open up. “This is the police. Open the door. Now.” She dropped back onto the table and jumped nimbly to the floor. “There’s a woman in there, sir. She will come out.” She reported to the superior. I slowly came away and waited in my old seat. A few women who gathered were shooed away by the police. Some more banging on the door and muffled replies. After what seemed like ages the door creaked open and a woman emerged. A collective sigh of relief was heard. No one hurt. Everything okay were the thoughts as the woman was led gently away by the police. I looked at her as she passed by. An Amazon in a faded rose ghagra choli and a veil half covering her head. Pepper grey hair peeked out. Crows feet near her bright eyes which checked the dripping jhola hung on her left shoulder. Her right hand clutched a similar huge dripping bundle. The murmur in the waiting room was audible.
“A gypsy woman.”
“Must be a Gujarati. Look at her dress.”
“No from Rajasthan.”
“There are many of them around. Wandering the streets. Selling balloons, umbrellas and cheap plastic toys. Sometimes ceramic ware.”
“They come with families.”
I wondered how far she had travelled from her original home in the desert sands of Rajasthan to the wet soil of Kerala. Her family must be large with many daughters, sons, grandchildren. Her washing was probably done like this always. Washing for the family when she had access to water. Eating when food was available. Travelling the country till she dropped dead somewhere. Her descendants picking up from where she left off. How must have life treated her so far? The shrill whistle of the train broke my reverie. It was time to go.

Vineetha Mekkoth is a poet, writer, translator, editor, reviewer. She lives with her family in Calicut, Kerala. Works as State Tax Officer in the State GST Department. Has translated for the Kerala Sahitya Akademi and has also contributed articles for the Malayalam Literary Survey. Her poems and short stories have been included in various anthologies. She has been selected for the ICOP Critics Award for March 2015 by Destiny Poets, UK. She is co-editor and participating poet of the anthology Umbilical Chords: An Anthology on Parents Remembered' (2015). Her debut poetry collection ‘Ashtavakra and Other Poems' was published in 2017. Her book finds mention in the Highly Recommended list of The International Prime Poetry Festival, 2019 and is mentioned in The Journal of Commonwealth Literature. She has also co-edited and contributed to The Roseatte Sonnet Anthology, 2020. Her latest book, 'Penpiravi - Birth of A Woman', (Authorspress, New Delhi, 2021) is the translation of the contemporary Malayalam poet Girija Pathekkara's poetry collection. It has been chosen for the Reuel International Prize for Translation, 2022. Vineetha has also co-edited and contributed to the short story collection, 'Cocoon Stories: Imprints of Childhood' (Authorspress, New Delhi, 2022).