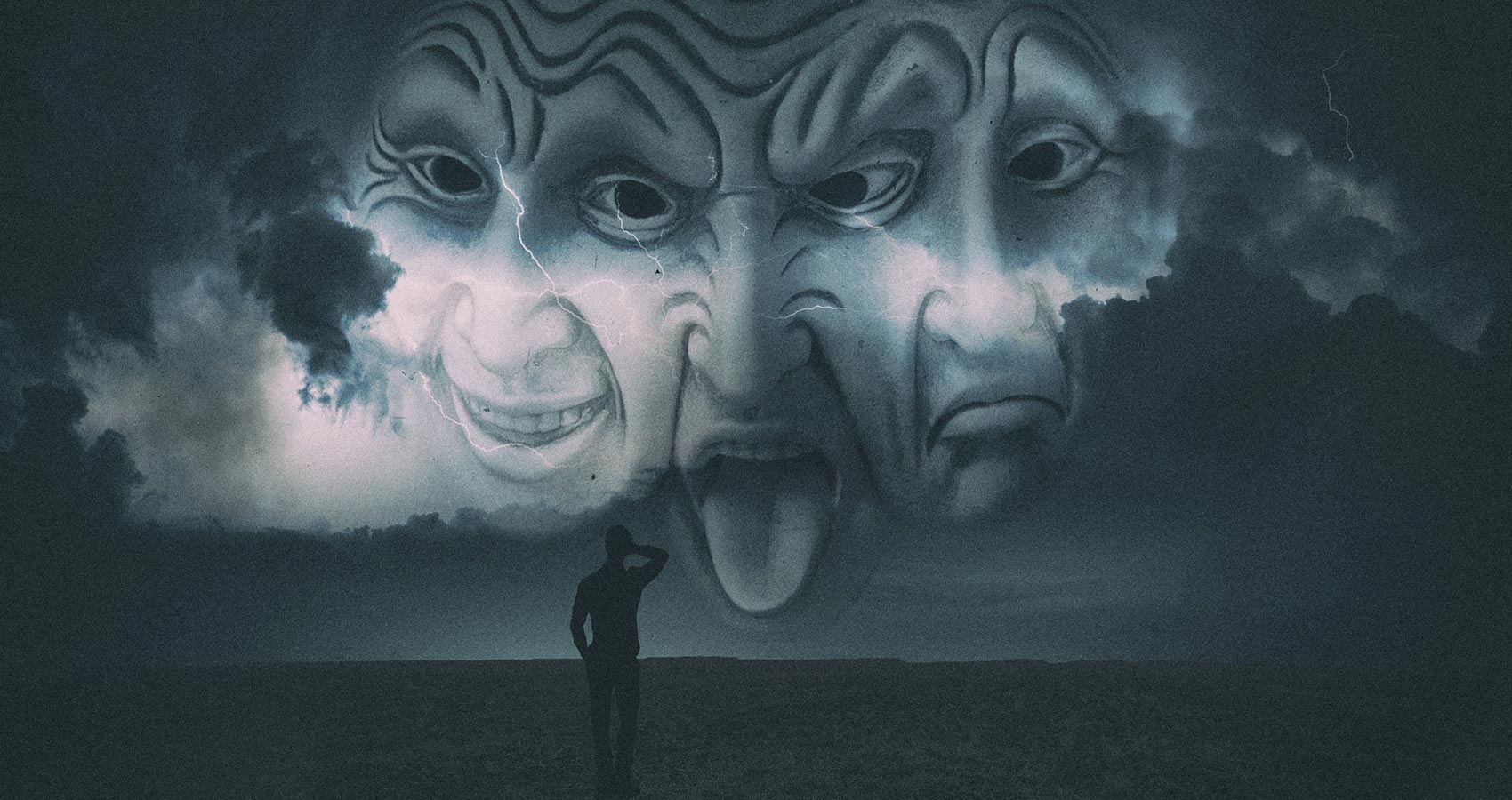 All Men Are Liars

“All men are liars, why won’t you believe me?” If ever there was an iconic literary question, this, by the late Sam de Brito, could be it.

It was a question, that turned out to be a column, which stemmed from what was to be guided wisdom imparted to his daughter and future children.

In what was his first Fairfax column, de Brito said, “All men are liars. Any male between the age of thirteen and death,” is a liar. “Men lie about everything: we lie about where we’ve been, who we were with and, especially, what we were doing. We lie about how much we like our girlfriend’s cooking, clothes, friends, family, boobs and the boobs of their friends and family.”

Although de Brito’s column was meant to tap into the modern man’s pulse, his brilliant writing became an instant hit for all kinds of readers, and especially, women. The Sydney-born author’s work was hardly ever just a piece of writing, it was art, comedy and sometimes even science.

De Brito’s work was also controversial as he sometimes wrote about touchy personal subjects. “His confessional style of journalism,” for example, “led to him admitting he had taken cocaine, slept with a prostitute, suffered from depression and had genital herpes.”

Given the large online audience the former Bondi-lover and resident commanded, and the mammoth number of comments his popular column received, readers would often finish reading de Brito’s latest piece feeling anything from enlightened to inspired to challenged to sometimes annoyed, which would cause lots of debate among commenters online. And that, I guess, would be the point of creating the kind of magic he did—to elicit reactions from readers. Come to think of it, that’s exactly what his writing was: magic.

The father-of-one’s writing was also a work of art to be studied by upcoming writers. Whether they were students, immigrants, average Joe from suburbia, or rich and famous, wannabe writers from all walks of life could have learned a thing or two about storytelling from de Brito’s published pieces.

And they still can; budding writers can study de Brito’s work and style in some of his pieces still available online. These include articles like, “One cool customer,” “Free to be human,” “Killing pain: Humanity’s obsession,” and “It pays to sweat the small stuff.” The columns he published were written with precision and expertness and wit and ease. For anyone who aspired to be a writer, looking up to de Brito—even if they’d never met him before—could never be a surprise, it would only be par for the course.

However, he didn’t find his magic, his “thing,” instantly. Before finally finding his voice in 2006 with All Men Are Liars, de Brito had worked as a writer for more than two decades in newspapers, TV, film and on his five books including: “No Tattoos Before You’re Thirty,” “No Sex with Your Ex” and “The Lost Boys.”

For anyone who loved superior storytelling either as a reader or a writer, de Brito was the go-to man, until he died suddenly in October 2015. He was only 46 years old.

The world lost a great one. Rest in peace Sam. You are missed.