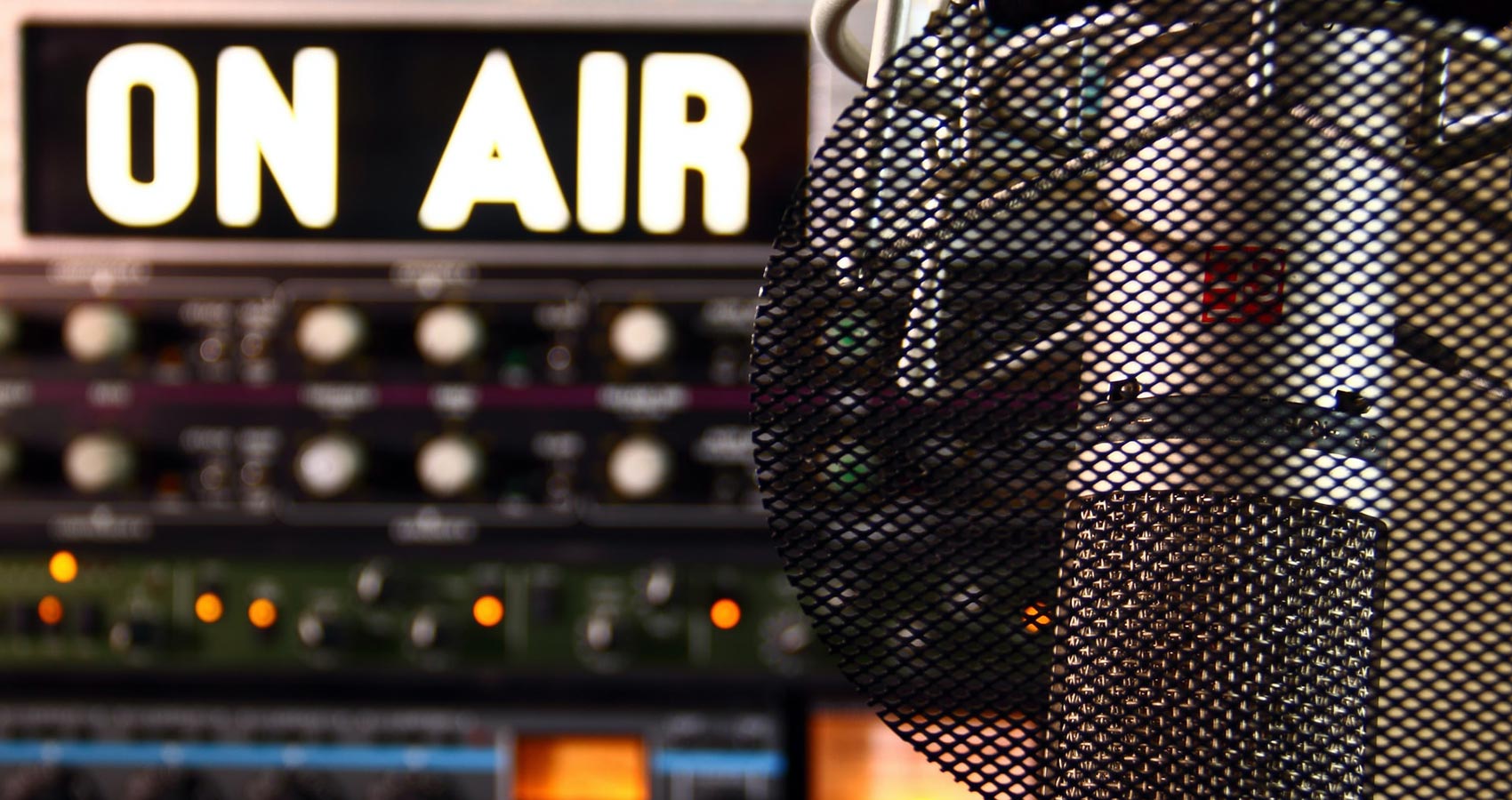 Last weekend, a friend asked me, “Can you believe it’s been eight years since Richard Mercer hosted Love Song Dedications?”

For most listeners, unless they researched him online, Mercer was (and remains) a faceless, friendly radio voice who comforted them to sleep almost every single weeknight.

Whether it was teenage puppy love, the angst of love gone wrong or yearning for the elusive romantic happily ever after, listeners knew they could count on Mercer with their love stories. Night after night, his fans would call Mix FM’s love-line to send their dedications, and the radio host would masterfully engage and listen to them, before playing a befitting power ballad for their dear ones.

The dedications were sent to lovers on their way home from work, some on travels away and others even serving prison sentences.

The love messages were for birthdays, engagements, anniversaries, apologies, reassurances, and sometimes, just to say, “I love you.” And the love stories involved engaged couples to married partners to estranged lovers to the ones who got away. That show was something, it was one of life’s greatest pleasures.

The broadcast was, for me, such great company when I worked many a night shift. En route to various work locations on public transport, Mercer’s program accompanied me as I took buses to Greensborough, trains to St. Albans and trams to the St. Kilda Esplanade. From the suburbs of Thornbury to Brighton to Kew, Mercer smoothly and swiftly got me through the shifts, and before I knew it, it would be daybreak… the night had passed in a flash thanks to, as the popular radio tagline went, Love Song Dedications with Richard Mercer.

In his time hosting the unique show, Mercer formed what was almost a cult-like fanbase along the whole east coast of Australia. People were obsessed with Love Song Dedications, it felt like everyone was talking about it, about him. From 8pm until midnight, Mercer kept us company in our cars and in trams, trains, buses, study rooms, offices, hospitals, hotels and homes. With his soothing voice, infectious laughter and palpable empathy, Mercer’s presence on the airwaves felt like a night balm for the soul, no matter the kind of day we’d had earlier.

However, after about a decade and a half, the radio legend hung up his Love Song Dedication boots. In 2013, after touching many lives with the show since 1997, Mercer voiced his last dedication; it was a message from his real-life love partner Sheryn. The love message was followed by the dedication, “How do I?” by Trisha Yearwood. How about that?

We’ll always remember Love Song Dedications for not only reminding us to celebrate love, but for also playing us love songs by some of the greatest musicians of all time, including: Keith Urban, Michael Bublé, K-Ci & JoJo, Emeli Sandé, Gabrielle, Jason Mraz, Seal, Lionel Richie, Mariah Carey, Celine Dion and Tracy Chapman among many, many others.