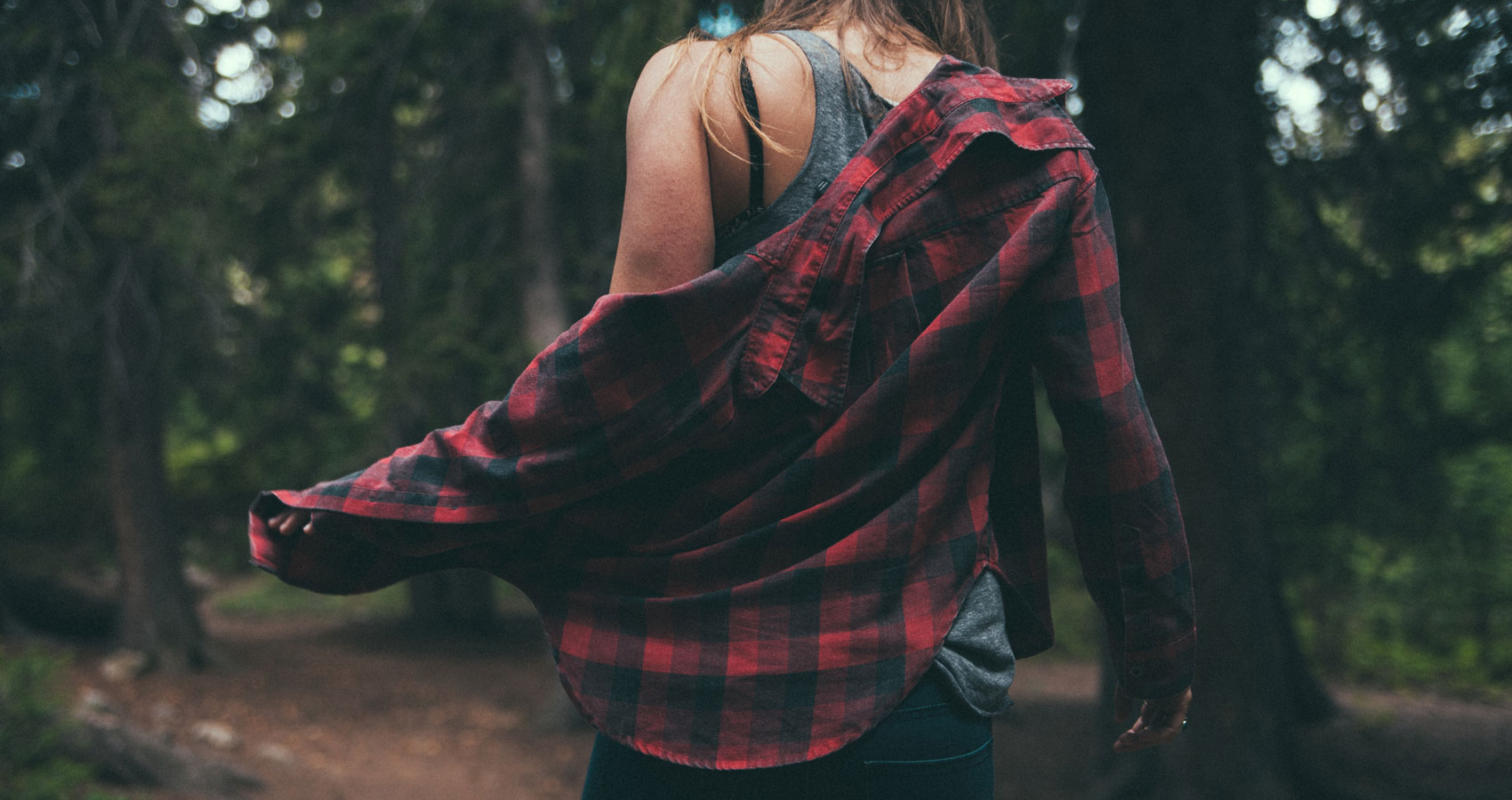 in one another
we found gold
home