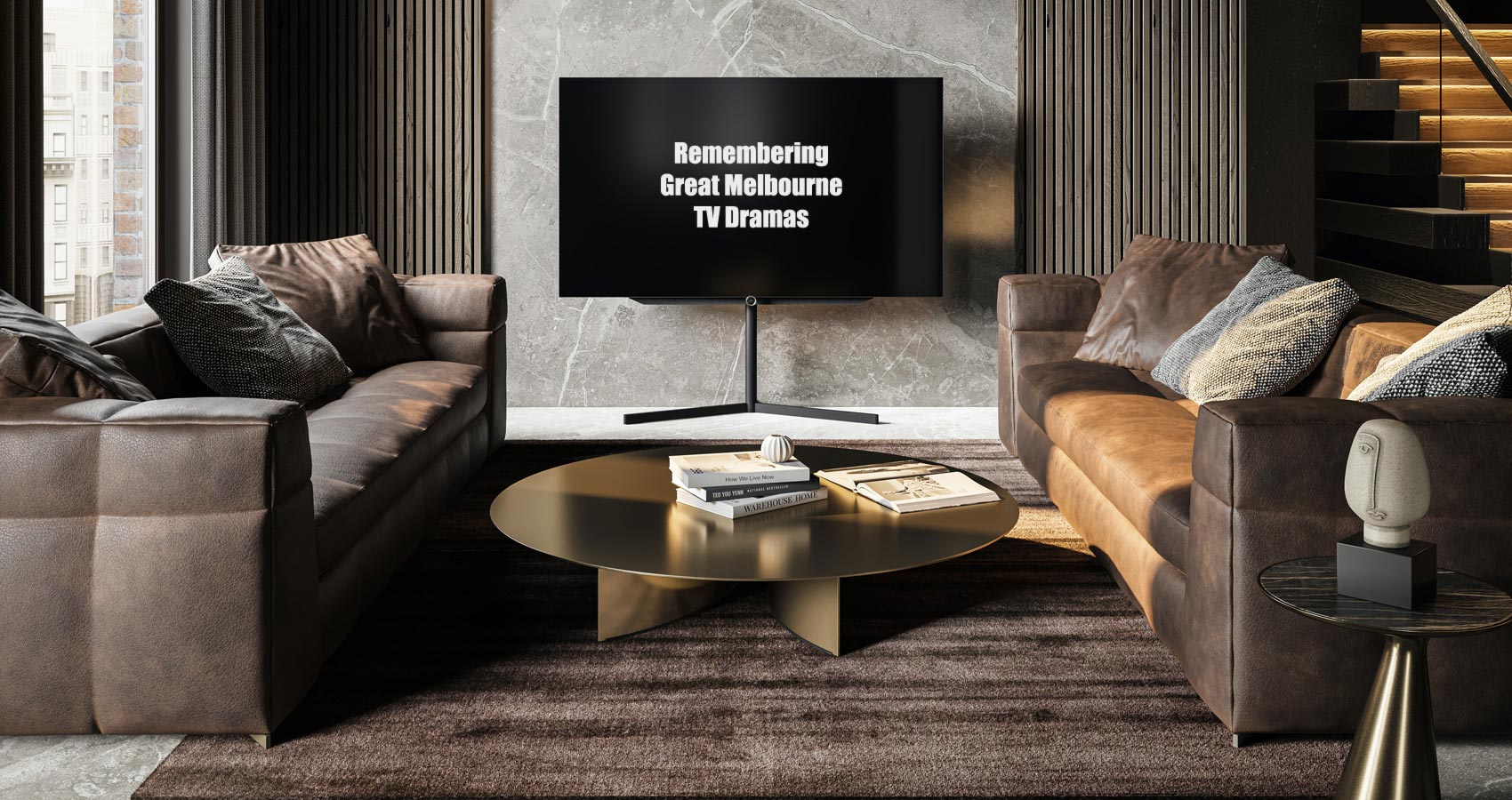 Over the years, Melbourne has proven its worth in salt when it comes to top-notch Australian TV production. Much to the relish of millions of viewers nation-wide, the “most liveable city,” has given viewers down under superior, memorable TV dramas that were worth running home for.

Showcasing the best of Melbourne’s architecture, suburbs, apartments, roads, trams, trains, taxis, hospitals, malls, parks and beaches, these shows not only showed off in Aussie lingo and local slang, but also in the city’s famous vibrant culture.

So, looking for something delicious to binge-watch? Here are some great TV drama suggestions that were set and filmed in Melbourne:

Nominated for several Logie Awards, Winners and Losers was not only spectacular, but it was also enjoyable, memorable and relatable.

The writing, acting, directing, and producing of the show was so skillful that it made it easy for viewers to get attached to the characters and storylines. And what about those catchy soundtracks the show used on almost every episode…? They were shazam-able.

Airing on Channel 10, Tuesday nights were never the same with Winners & Losers.

Named Australia’s favourite drama of the decade, Offspring was a fun and flavour-full TV comedy-drama that captivated audiences around the nation.

Airing on Channel 10 and later picked up by streaming giant Netflix, Offspring followed the life of a 30-something-year-old Melbourne obstetrician who was struggling to juggle the professional, romantic and (chaotic) family aspects of her life.

Asher Keddie, the star of the show, (and who was brilliantly cast in Nicole Kidman’s Nine Perfect Strangers miniseries) acted as the eccentric and endearing Nina Proudman. However, it wasn’t just Nina’s character that enthralled audiences, it was also her style that made fans go wild.

So many became taken with Nina’s Fitzroy home and her fashion sense, that there were even websites created for viewers to discuss Nina’s attire on the episode of the week. Where could they get those boots she had on, that scarf she wore, the jewellery they saw? It was an obsession, understandably so.

Setting a ratings record for Channel Nine, House Husbands was a unique, about-time, comedy-drama that depicted the lives of four men who were in charge of their households and families.

Starring Rhys Muldoon, Gary Sweet, Gyton Grantley and Firass Dirani, as Mark, Lewis, Kane, and Justin, the show took viewers through the challenges of modern-day fatherhood, and highlighted the four stars’ efforts in trying to attain the often-evasive work-life balance.

Julia Morris, one of Australia’s most famous comedians (and who also won as Australia’s first Celebrity Apprentice), impressively showed off her fine acting chops on the show. Then there’s Natalie Saleeba, all that sass and flair she has in her carried and shone through so well in her acting.

Whether you’re looking for a light-hearted drama to watch, a family-based show to binge or just some good fun Aussie TV to get into, this stellar Ellie Beaumont and Drew Proffit production could be the one to go for.

“Why wasn’t it renewed? When is it coming back?” If there’s a show lovers of Australian TV drama want answers to, it’s Sisters.

An excellent dramedy (part drama, part comedy), Sisters focused on Julia, an only child who finds out that her father, a pioneering fertility doctor and Nobel prize winner, used his own sperm for IVF treatments. The result? She may have hundreds of siblings out there somewhere. Everything unravels from this discovery before it’s established that Julia has two siblings, Roxy and Edie – as far as they know. The three sisters go on to navigate this new reality in their own messy yet interesting ways.

But will Aussie fans ever see a Season 2 of Sisters? We can only hope.