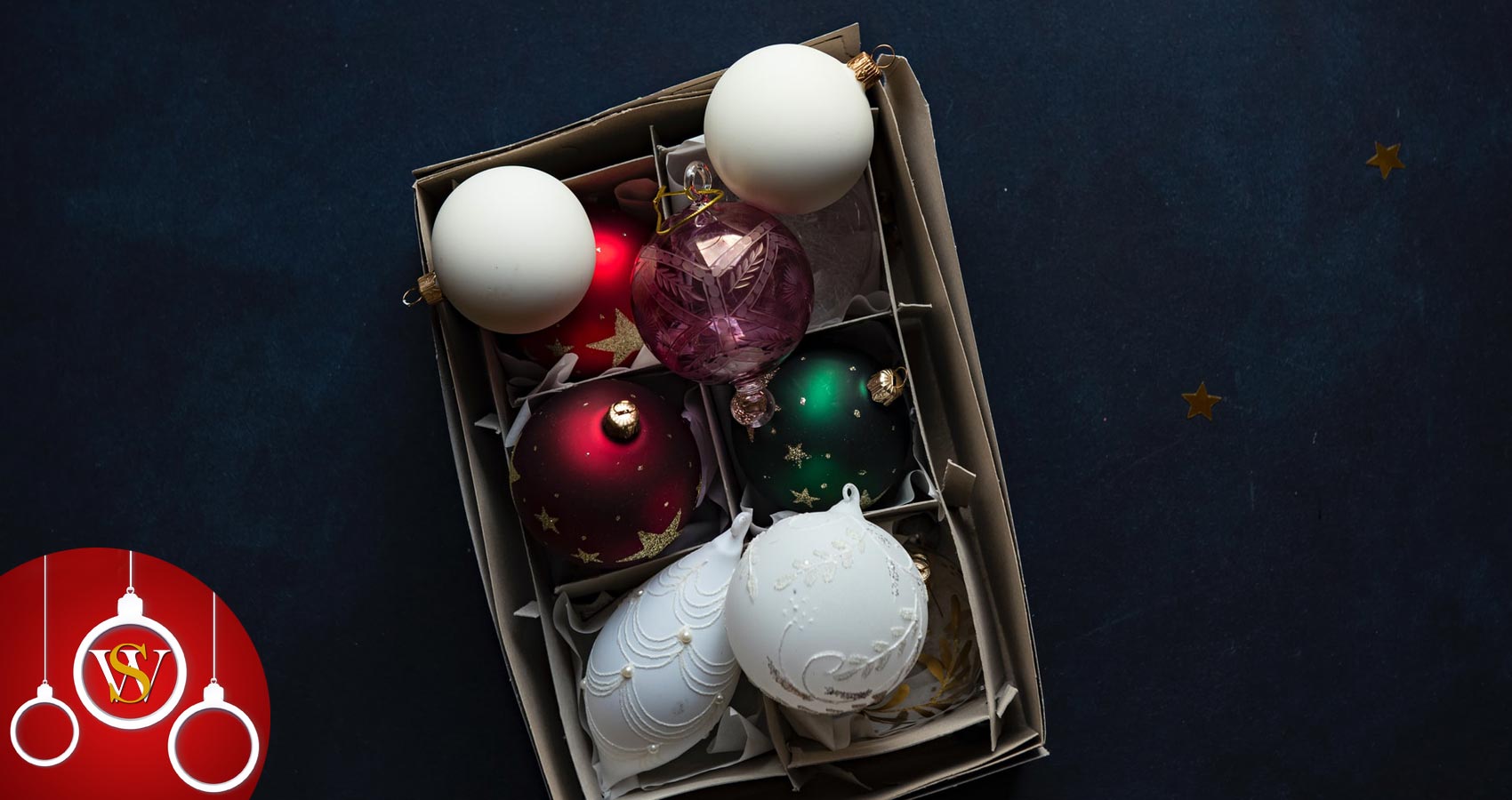 Taking Down The Tree

Taking Down The Tree

“Hell is other people.” –  Jean-Paul Sartre

For Shawn, who insisted

Already we are missing the plastic and cardboard boxes
for the “Little Women” doll-ornaments, a gift from my mother.

She and I loved this story, and she herself was the best of mothers,
the worst of mothers, she tried awfully hard. We were all envious

of a family of cousins, four girls, who lived down the road.
We were champion skaters, and spent winters skating under the stars,

but unlike the story, their lake was more mosquito-swamp than snow globe.
Regardless, hand-holding hand, we formed whips. We ruined many a kitchen

floor with our unguarded-skates. One of us, could even skate backwards,
spin, like Dorothy Hamill. As I said, we were champions.

Each of these four girls played their part, but it may have been different.
The eldest, was not the athlete like Jo, too self-conscious of her weight,

yet she was the rebel, and she never quite fit in, she observed.
Jean-Marie, the dutiful favorite, like Meg, married for love.

She lived up to everyone’s expectations; they even called her Sissy.
Ruth as Amy, married well, traveled the world, the family envied Ruth.

Judy was more puzzling as Beth. In some ways, she was the sweet one,
and she survived Lupus. In that is the death of her childhood, her old

self. I loved them all. I was Laurie. I was the interloper. I peered into
their kitchen, but was separated by a window, never quite inside.

As we take down the tree, after the movie, I tell my husband what I know
of Alcott: her horrible father, her abject poverty. Shawn dreads

this season of hope and yet he is the first to send me an angel, sometimes
red and green, often not. I apologize as I wrap up the ornaments saying

“Shawn it all sucks.” As I wrap each ornament, there are some that will
break, some lose their glitter, and these I discard. The garbage man, recently

tipped, will shudder under the weight of these sacks of plastic, a hung-
over Santa, but not complain as this is his job. The ones that survive

another year, I carefully wrap and put away. Where are those danged
“Little Women” boxes, I wonder? I hope next year the tree will be better, the shape

perfect, the air fragrant with shadow-mice memories of us on that pond.
I hope I will see this clearly. Maybe Shawn is the smart one? As for the dolls,

I will find them tucked in their cotton batting, I save for this purpose. Somehow,
I am comforted, as they sleep in their new boxes; they will stay the same.