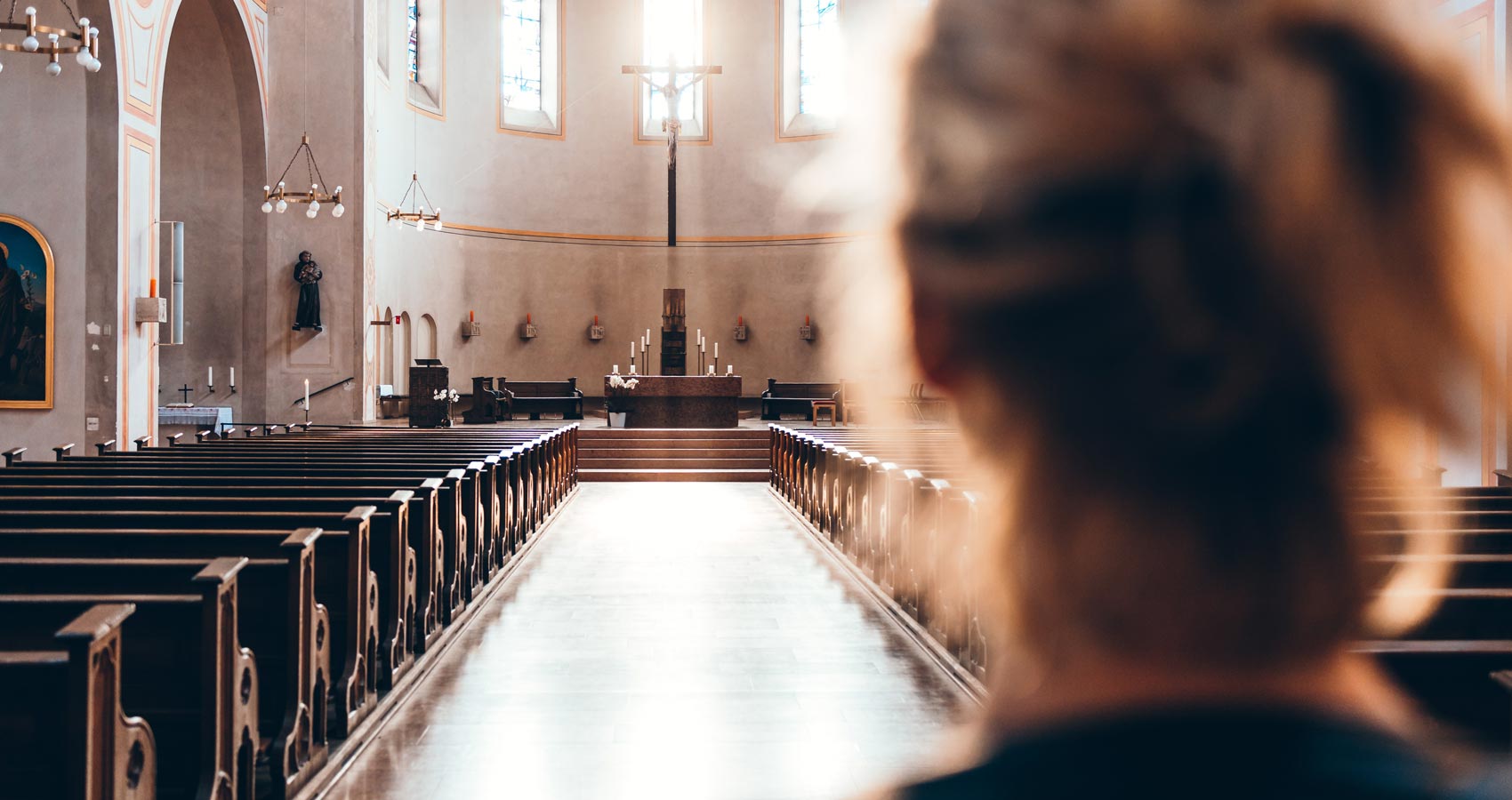 Some Quiet Moments in Church

Some Quiet Moments in Church

Sunday morning comes blessedly quickly
And though her tired hands ache for rest
She gets up earlier than usual
And lays out her dress – Sunday best
For that brief half hour of solitude
Vaulted walls help soothe her tired mind
Where the altar exudes Loving Presence
Allowing limbs, heart and mind to unwind …