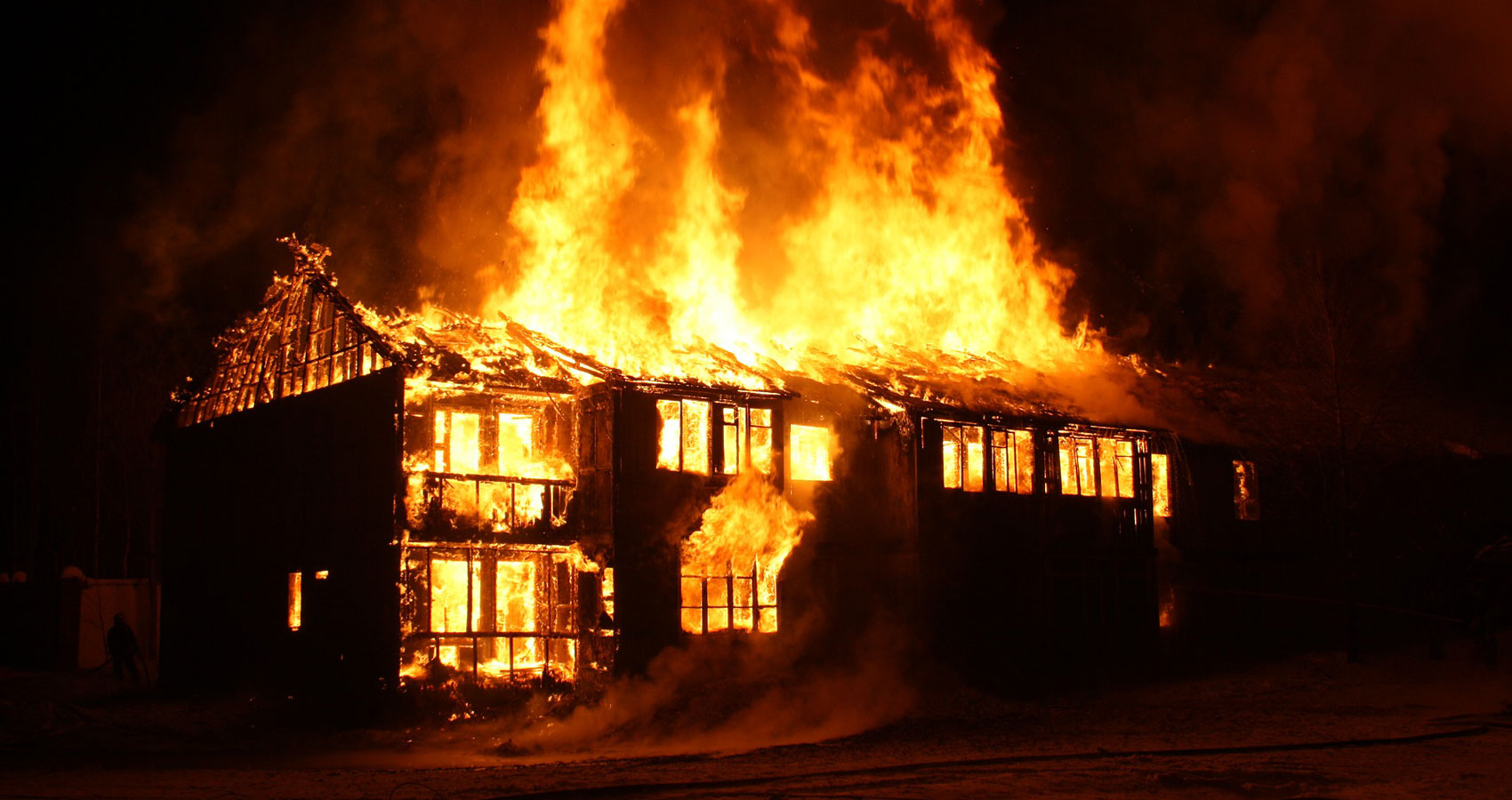 The Birds of Prometheus

The Birds of Prometheus

The heat made her angry.
Well, she was always angry, but the heat made her furious. She became a fierce Chimera, lying in wait till I returned home to unleash her white-hot fury on me. She would sit in her chair by the window huffing and puffing like a volcano ready to spew forth more acidic insults.
Everything was my fault, obviously. If I had a better job; if I could only muster some ambition. If only I wasn’t such a sniveling little weasel. If only she had married a real man. On and on the relentless barrage of insults from the moment I stepped through the door till the second she was unconscious. And you would think that I could get some peace at night, but if you did then you would be wrong. At night came the snores similar to the sound made by a hideous pig.
I’m sure you would agree that one man can only take so much. I’m almost certain that had you been in my position, permanently shackled to that rancid hag, then you would have done exactly the same thing.
I would be lying if I said the act wasn’t entirely premeditated. I had fantasized about doing it for years, the sheer bliss of the idea almost overcame me and I would have to take a cold shower to right myself again. But that morning was a morning like any other. I woke up and enjoyed those first few blissful seconds of oblivion before I remembered who I was lying next to. Then I had to steel my nerves just to get the strength to get out of bed.
Work was hell but compared to home it was a holiday. I took solace in the dull monotony of being a filing clerk. I was left alone to my work, no-one even tried to talk to me. Anyone else would be driven to the brink of insanity, but as I was already there I found the isolation refreshing. I passed through the day in a haze of pitter-pattering keyboards and coffee. Before I knew it 5 pm had rolled around again.
First foot through the door and there she was with her eyes of stone and greasy mane of snakes, spewing forth poisonous word darts at me. Her beetroot face foaming at the mouth with heated fury. The evening crawled by at a snail’s pace as she huffed and puffed in the rippling heatwave. Surely it was hotter than yesterday. When would it ever end?
Nighttime rolled around and I slipped quietly into our steaming bed, flicking the covers away from me to get some air. The pig waddled out of the bathroom and heaved herself onto the bed, making the tired springs groan under her intense weight and throwing the entire duvet back on top of me. Perhaps if she wasn’t so disgustingly fat, she wouldn’t be so affected by the heat. After 10 minutes of listening to her groaning, snorting, tossing and turning the anger burned inside me to such a point that I felt an intense, cool, clarity.
The next night, instead of going straight home, I went to a garage and filled six canisters with fuel. I then waited until the dragon had gone to bed and I crept downstairs and emptied the canisters in the living room. I lit a match and dropped it and ran out of the house to watch all my years of torture swallowed up in a burst of flames. And I couldn’t help but smile, as I sat on the curb in the muggy night air, at the thought of that bitch being dragged down to hell and experiencing some real heat.

My name is Amel Bashford and I am 28 years old and a mum of two. I have been writing for as long as I can remember and have always had a particular passion for poetry. My dream is to publish my own book of poetry.