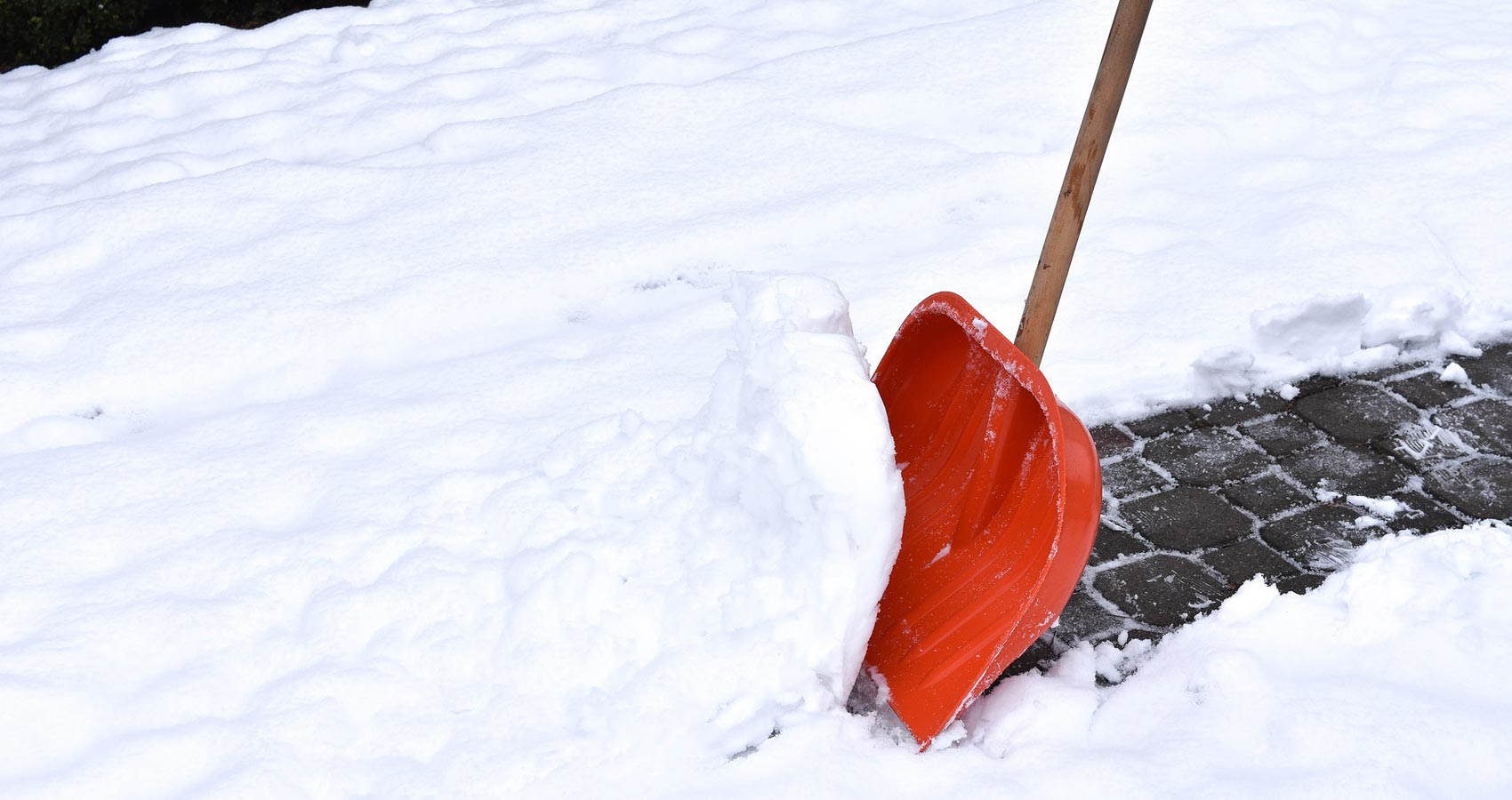 The Boy Who Never Wanted To Shovel Snow

The Boy Who Never Wanted To Shovel Snow

Andy is an eleven-year-old boy who lives with his sister and parents in a nice neighborhood in a small Midwest town. Andy has black hair and blue eyes. He weighs a hundred pounds and is five feet tall. He likes to wear sweatshirts and corduroy pants. They make a soft woofing sound when walking and his inner knees rub with each step.

Andy has a younger sister named Willow; she is nine years old and has red hair and brown eyes. His sister likes to make cakes for dessert. She also enjoys dancing, playing with her friends, and watching TV cartoons.
Andy’s mother manages a flower shop in town and works four days a week. His dad works at the local furniture store. His jobs include selling sofas and chairs, stocking the showroom, and sometimes making customer deliveries.

Last Saturday, Andy refused to obey his mother when she told him to go shovel snow from their driveway. Things only worsened. Andy and Willow got into an argument. His sister shouted, “I want to watch cartoons,” throwing a magazine across the living room.
Andy said, “I want to watch ice skating instead,” slapping Willow on her bottom.
“Willow, give me the remote.”
“No! Come get it.”
Andy grabbed it from her hand as she stood, and then he changed the channel to the one featuring skating.
“Andy, I’ll tell mom on you,” Willow yelled.
“I don’t care. I’m watching this.”
Andy had gotten a pair of figure skates for his birthday and thought he might learn a new trick from the competition. A minute later, their mom appeared at the living room door.
“Andy, I asked you to shovel snow. Are you going to do that?”
“No, Mom. I want to watch skating first,” he stated. Andy did not have a smile on his face. Then, he and Willow began to argue again over the television.
“What are you two fighting about?” their mother asked.
“She won’t let me watch skating.”
“He won’t let me watch cartoons.”
“Andy, go to your room. Willow may watch cartoons,” their mother said. Andy’s jaw dropped as he stomped to his room. It was early afternoon.

Andy laid on his bed. After a few minutes, he dozed off and began dreaming. He heard footsteps and distant singing.
“Andy, Andy, Andy.” The voice kept calling his name.
Then in unison, a group of voices chanted, “Andy, Andy, Andy.”
The voices were gentle, calm, and friendly as they said his name.
He awoke. Looking around his room Andy thought he noticed a presence in the far corner. It appeared to be a shadow. It had a smile. He had not seen anything like this before in his past years of life!
Andy sat up, propping his pillow on the headboard. The shadow looked neither imposing nor threatening. It sporadically moved from one side of the corner to the other and gave off an inviting glow.
“Come with us. You will get to watch ice skating, roller skating, and figure skating. Our land is one happy place.”
“Come with us. You’ll never have to shovel snow.”
“Come with us. No one is ever cold. We own equal amounts.”
“Andy, Andy, Andy, Andy.”
He thought to himself, “How do these beings know my name?”
But he liked the idea of being warm, watching skating, not shoveling snow, and being equal to others, though.
“What about eating?”
“We provide food for one another. No one goes hungry or without.”
Andy noted the shadow still in the far corner. He heard the TV in the distance. Otherwise, the house was quiet.
He decided his mother, dad, and sister would at least like a note from him. He grabbed a pencil from his nightstand and wrote a short post-it:

Andy placed the note and pencil on his nightstand.
Then, he swung his legs over the side of the bed, turned his head to face the shadow, and stepped onto the floor.
“Andy, come closer. Let’s join hands and travel together.”
The voices became female voices. They were soft, sweet, gentle, caring and inviting in tone.
He began to walk towards the shadow. The shadow took on the presence of human-like figures resembling young women and girls his age. To Andy, they were one person, and yet, they felt like several people. Arms gently reached out to enfold him. Lifting him from the floor, they spoke assurances to him.
“Andy, you are with us. You will be fine. We are off to Wonder Land!”
They whisked him away from the bedroom, the house, the yard, the neighborhood, the town. The air felt warm while they rode across a sunny skyway without incident. In a short while, they would arrive in Wonder Land.

Wonder Land was awesome, filled with gadgets like video games, smart phones, newly invented mobile devices, hamburger, and hotdog stands, soda pop dispensers, one big clock, and was mostly sunny all the time. Robots cleaned rooms, houses, made beds, cooked meals, scrubbed floors, mowed lawns, and even paid the bills. Government was ‘all for one and one for all.’
Climate conditions ensured no snow, and the weather was generally very warm. Numerous televisions offered only skating shows on each of them. Andy could not decide which to view. He was filled with joy to have all this skating and sadness to not be near family or friends.
He could not sleep because skating was on day and night, night, and day. He had ice cream and ice water to drink, vanilla icebox cookies for snacks, and cold cuts with vegetables for lunch or dinner. Robots served Andy his meals and washed his clothes. He could do whatever he wanted, whenever he wanted once he had straightened up where he lived. The robots only said hello, good-bye, and good night to him.

After three weeks – Andy was tired. He had enough. He missed Willow, his mom, his dad, his bedroom, his home, and his friends. He wanted to trade baseball cards with his friends Tyler and Justin. Would he see them again? He missed his school and even Mr. Gray. He missed not having things to do and responsibilities. He missed earning privileges that came as a result of fulfilling responsibilities.

Then, Andy found a way to go back home.
He said a magic pledge.
“I pledge to take responsibility for myself and to help with chores, including shoveling snow.”

Andy was whisked back to his home and within minutes was on his bed where it all started. The note still lay on the nightstand and the afternoon sun shone bright through his bedroom window. His attitude was starting to change for the better.