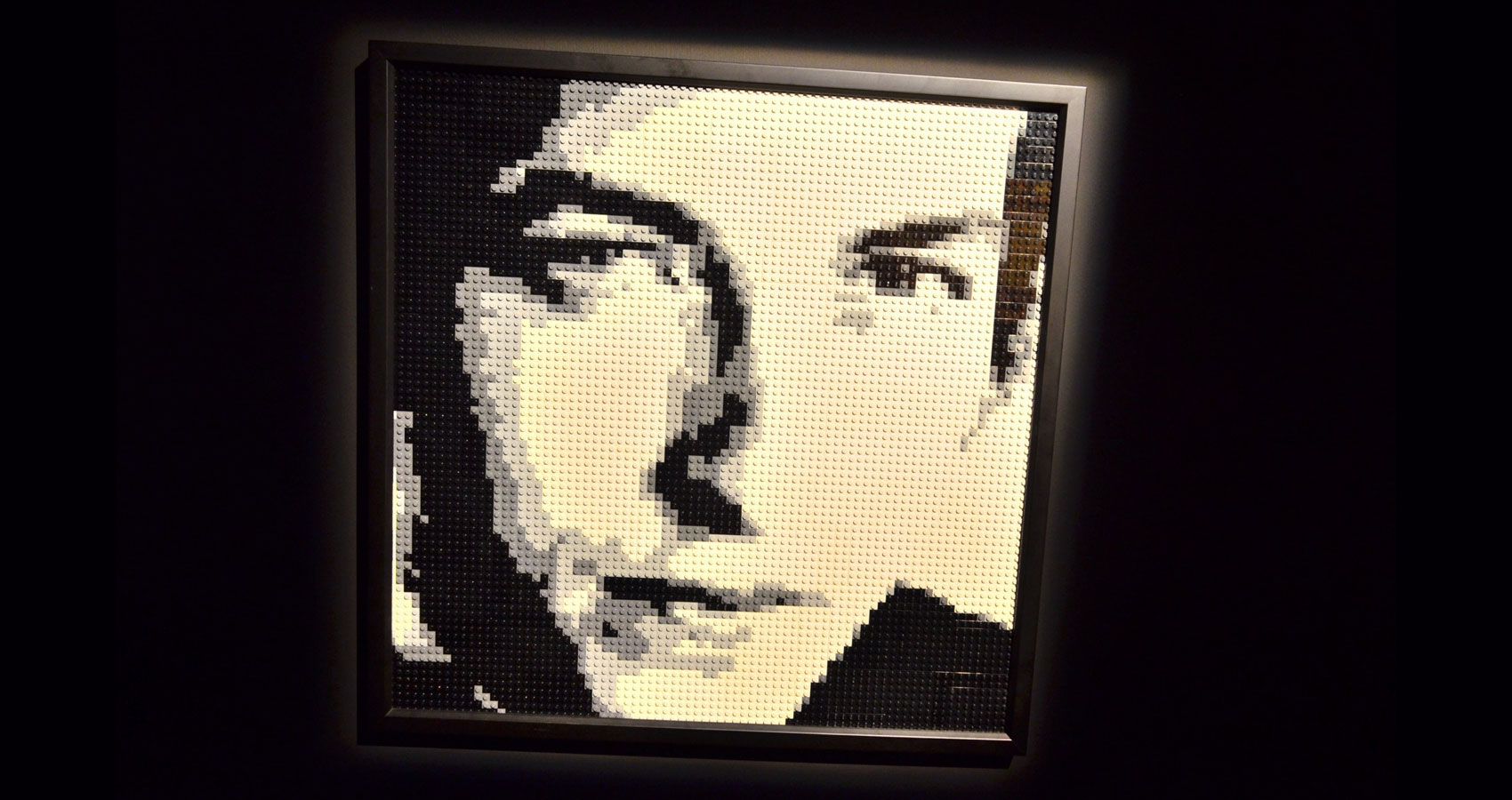 The Essence Has Not Faded Away

The Essence Has Not Faded Away

On the anniversary of my loneliest moment
I listen to “The One and Only Roger Miller” album,
and I know: things will never get better.
Earlier in the day, I went to a Bob Dylan concert and
there was nothing much to see at the arena:
people were drinking overpriced beer and
flocking around Pizza Hut
while I was sitting at my spot,
waiting for the show to begin.

I saw Bob Dylan at the concert,
wearing a black suit and a hat
on the stage
and starting the gig by making everyone aware
he should not be in this place.
I felt like I was the only one who understood
the mocking tone in his voice.

I heard Bob Dylan playing violently,
trying to bang the message through,
but ending up making cold
emotionless remarks of the situation
the world is in
by using the frames of his old protest songs,
making them sound like second-hand news
and something that never made any difference.

He sounded tired.
I felt tired.
He ended the show with a “fuck you” encore.
I thanked him and headed home, alone,
to drink the brewski I had stashed
in my fridge.

I am the same person
who sat on the bridge so many years ago,
gazing at the stars and the dark water.
This is the reality, even though, today,
instead of the “Jimmy Page curls,”
I have my natural straight blonde
and I’m wearing jeans and a gray hoodie
instead of the 1960’s black leather skirt
and a black t-shirt.
I am still the spiritual child of Mr. Theodore Kaczynski.
The essence has not faded away,
no,
it has grown stronger
and more mature.

Even though my home is hundreds of miles away
from the city, I called a “torture chamber,”
and now I’m truly living in a happy house
and in a happy home,
I’m still forced to witness the destruction of Nature.
My inner Truth is still with me,
and it’s whispering: the world will soon come to an end.