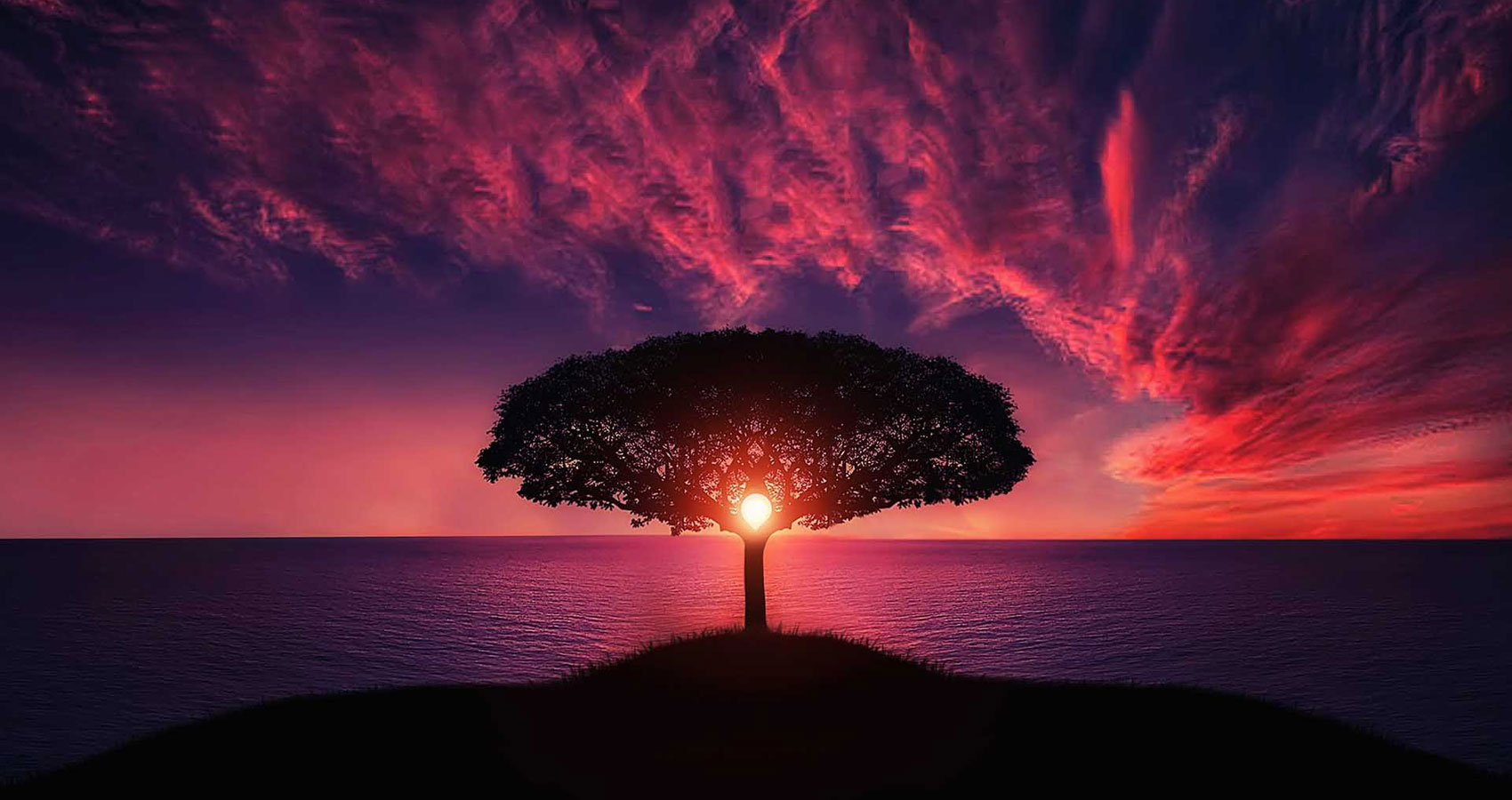 The Fading Light of Day

The Fading Light of Day

a poem by Tom Wolfe

And the slant light steepened in the skies,
The old red light of waning day
Made magic fire upon the river,
And the train made on forever its tremendous monotone
That was like silence and forever—
And now there was nothing
But that tremendous monotone of time and silence
And the river, the haunted river,
The enchanted river
That drank forevre its great soundless tides
From out the inland slowly,
And that moved through all men’s lives
The magic thread of its huge haunting spell,
And that linked his life to magic kingdoms
And to lotus-land
And to all the vision of the magic earth
That he had dreamed of as a child,
And that bore him on forever
Out of magic
To all the grime and sweat and violence of the city,
And into America.

The Goat Woman of Mandi Road

In The Garden Where We Live

Into the Depth of Memory