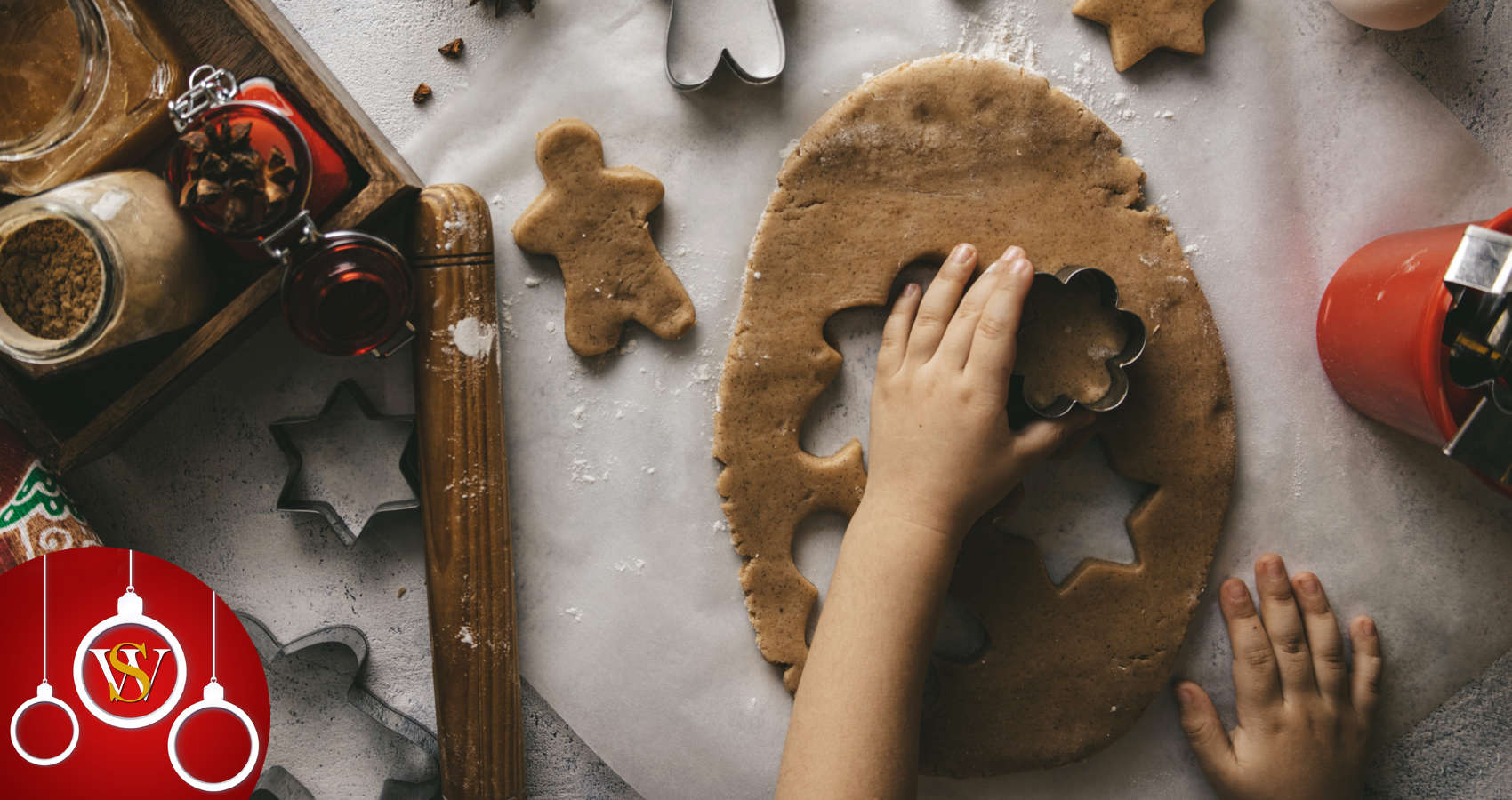 Dwain Campbell is originally from Sussex, New Brunswick, Canada. After his university years in Nova Scotia, he journeyed farther east to begin a teaching career in Newfoundland. Forty years later, he is semi-retired in St. John’s and studies folklore in his spare time. Contemporary fantasy is his genre of choice, and Atlantic Canada is a rich source of inspiration. He is author of Tales from the Frozen Ocean and Strange Duty and has contributed stories to Canadian Tales of the Fantastic, Tesseracts 17, and Fantastic Trains. Susanna Clarke is his hero of the moment, though he will admit to a lifelong fascination with Ray Bradbury.