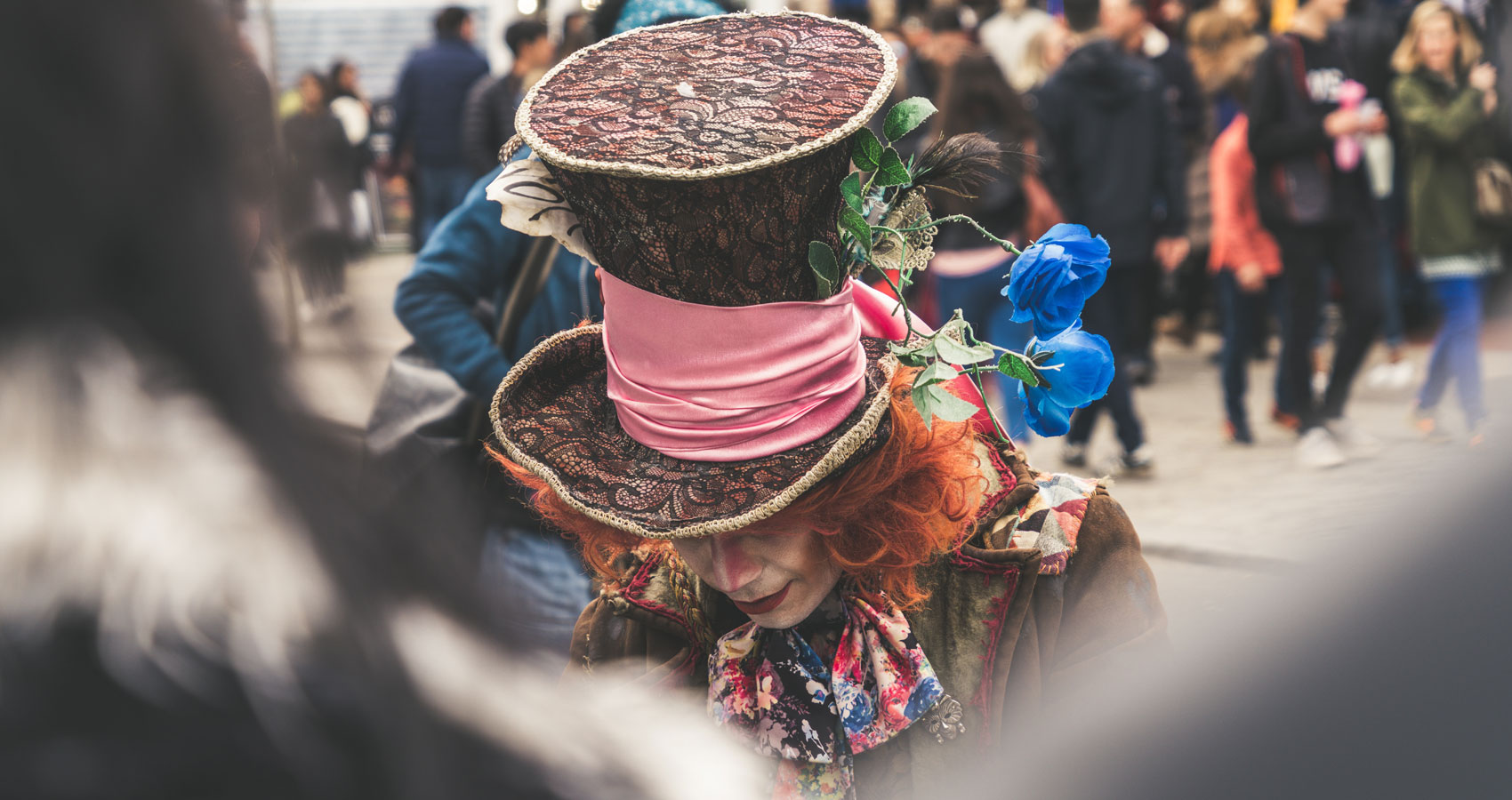 There’s a war growing inside,
Nowhere to run, nowhere to hide;
Imminent since my day of birth,
Never quite knew my own worth;
Tossed aside when it got hard,
Or when i was on my guard;
They didn’t like me fighting back,
Saying i was on the attack;
Maybe i was, but with good reason,
They were the ones guilty of treason;
I’m not saying i was totally innocent,
But they were the masters of defilement;
My body or my brain, it didn’t matter:
As long as i was as mad as the hatter…

I've been writing for over thirty years, and have published several poems and novels; all with the intention of adding my voice to the advocacy of mental health, as well as speaking to, and with, those who've often felt unheard.