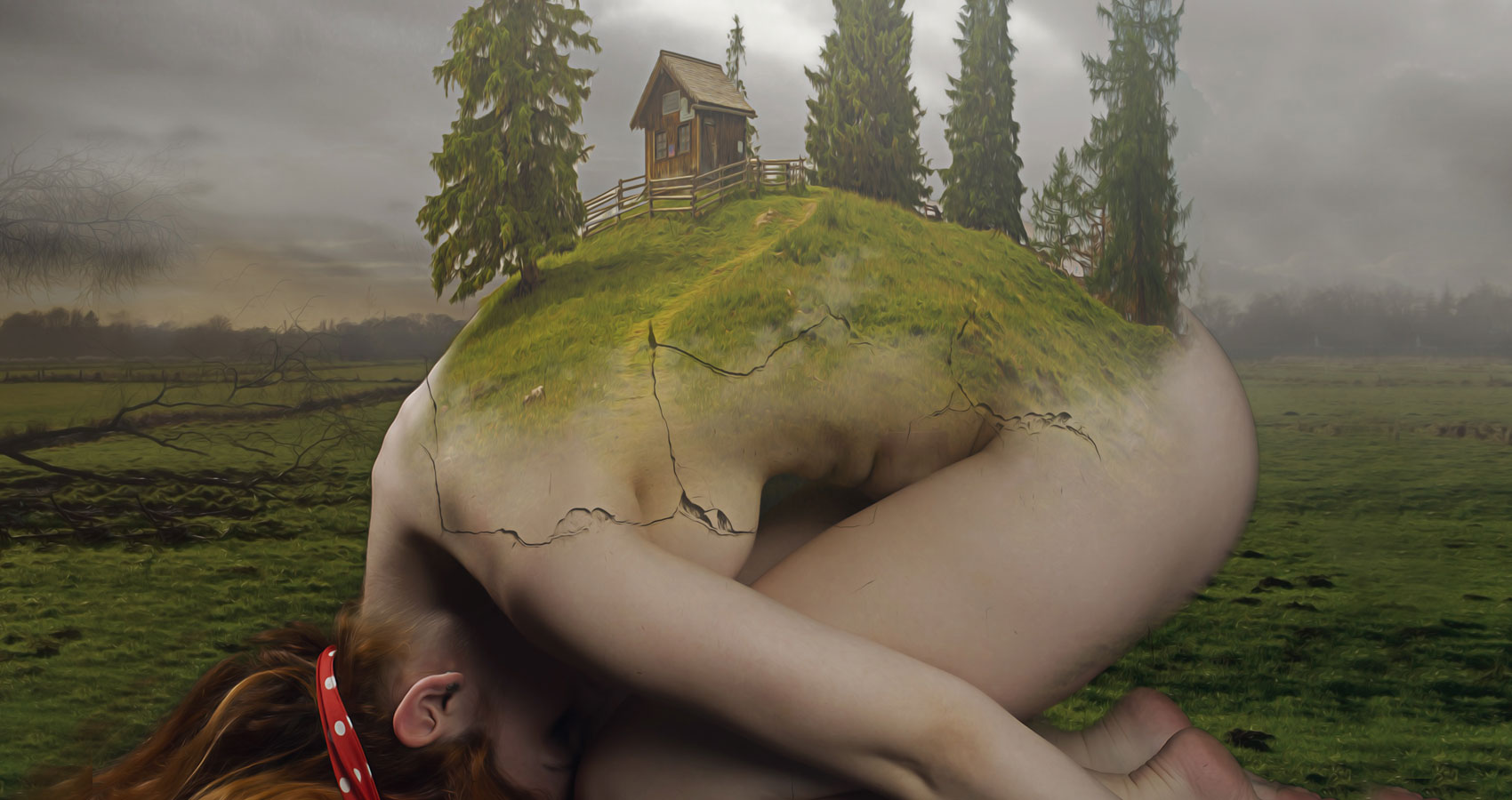 It’s not progressive
if it’s destroying Nature.
We human beings are deaf, dumb, and blind,
but maybe the technological children
– robots –
will have more sense and will turn out to be the saviors
of this planet
after the last human beings and animals will be gone because of
the lack of oxygen, clean water,
and food,
and the machines will live happily ever after
cleaning up the oceans, mass planting the trees,
and hauling the plastic garbage on Mars
which should have been made a universal wasteland
already by the so-called intellectuals of NASA, SpaceX,
and the other geeks on Earth.

I am not writing to people anymore:
I’m writing to the machines,
asking them to look after this planet
and to restore the Garden
to please G-d.

Paula Puolakka (1982) is a Beat poet, writer, and MA (History of Science and Ideas) who has won writing contests and challenges held, for example, in the USA, Israel, and Finland. The Finnish Reserve Officers' Federation gave her an honorable mention in 2019 for her essay concerning invisible warfare, honoring the academic legacy of Mr. Theodore John Kaczynski and Mr. Ludwig Wittgenstein. Puolakka's interview concerning some of the same topics can be found through Re:fiction. The Burgundy Zine (USA) celebrated her articles concerning science, pseudoscience, Mr. Kaczynski, Mr. Wittgenstein, and education in Sept 2020 and March 2020. Puolakka has been the winner of the poetry challenge held by Poetry Potion over 30 times. Recently, the newspapers Kirkkonummen Sanomat and Kaleva have supported Puolakka’s opinions concerning the way how many journalists are using their status to soil the minds of their readers with biased ideological propaganda and how people have abandoned true knowledge and wisdom. Puolakka has also been guiding youngsters (lost in the material world.)