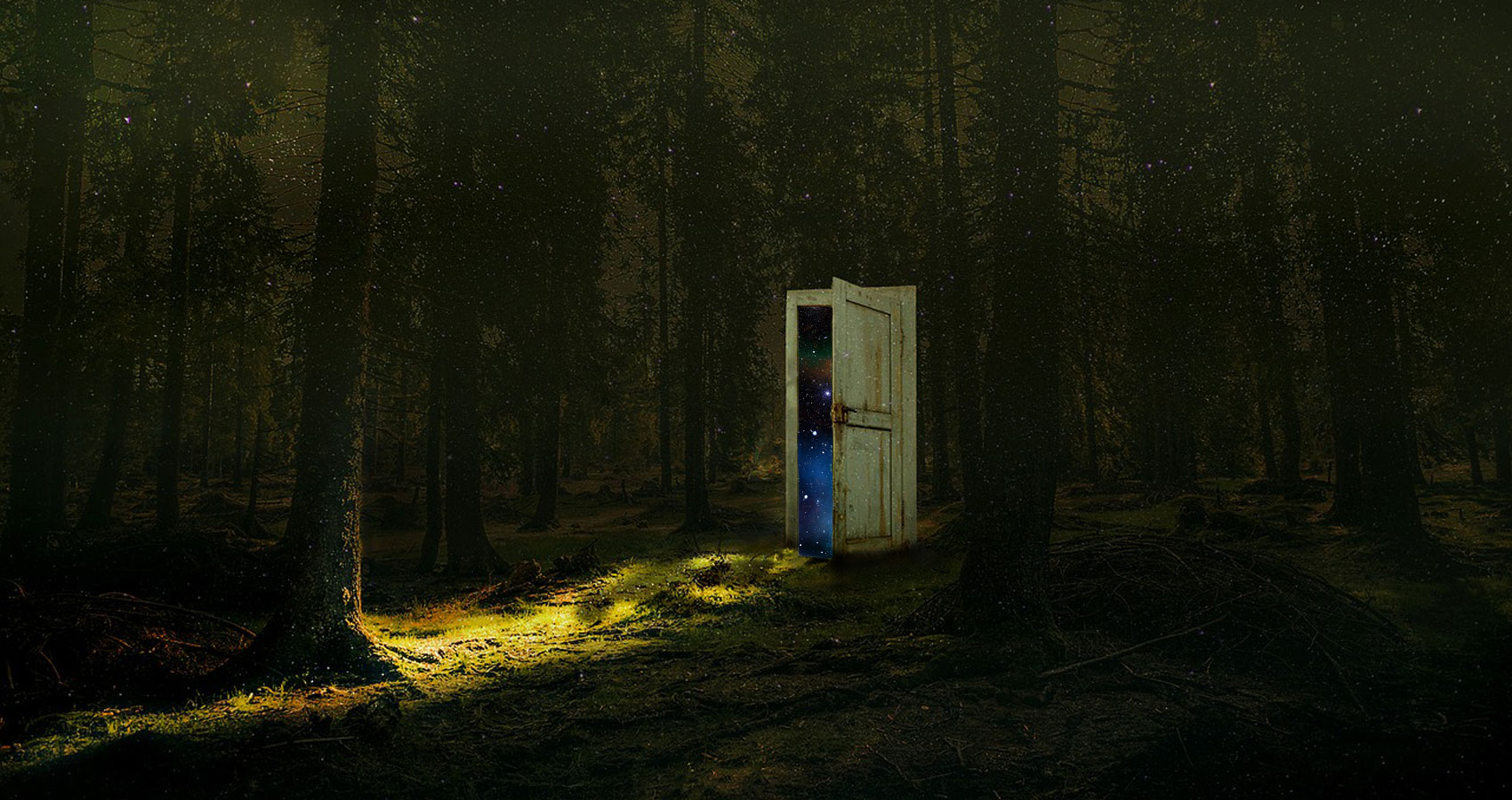 The Intergalactic Burn of Metaphysical Intuition

The Intergalactic Burn of Metaphysical Intuition

exposing secrets
of time past

step through this door
untouched by the flame
be born
again