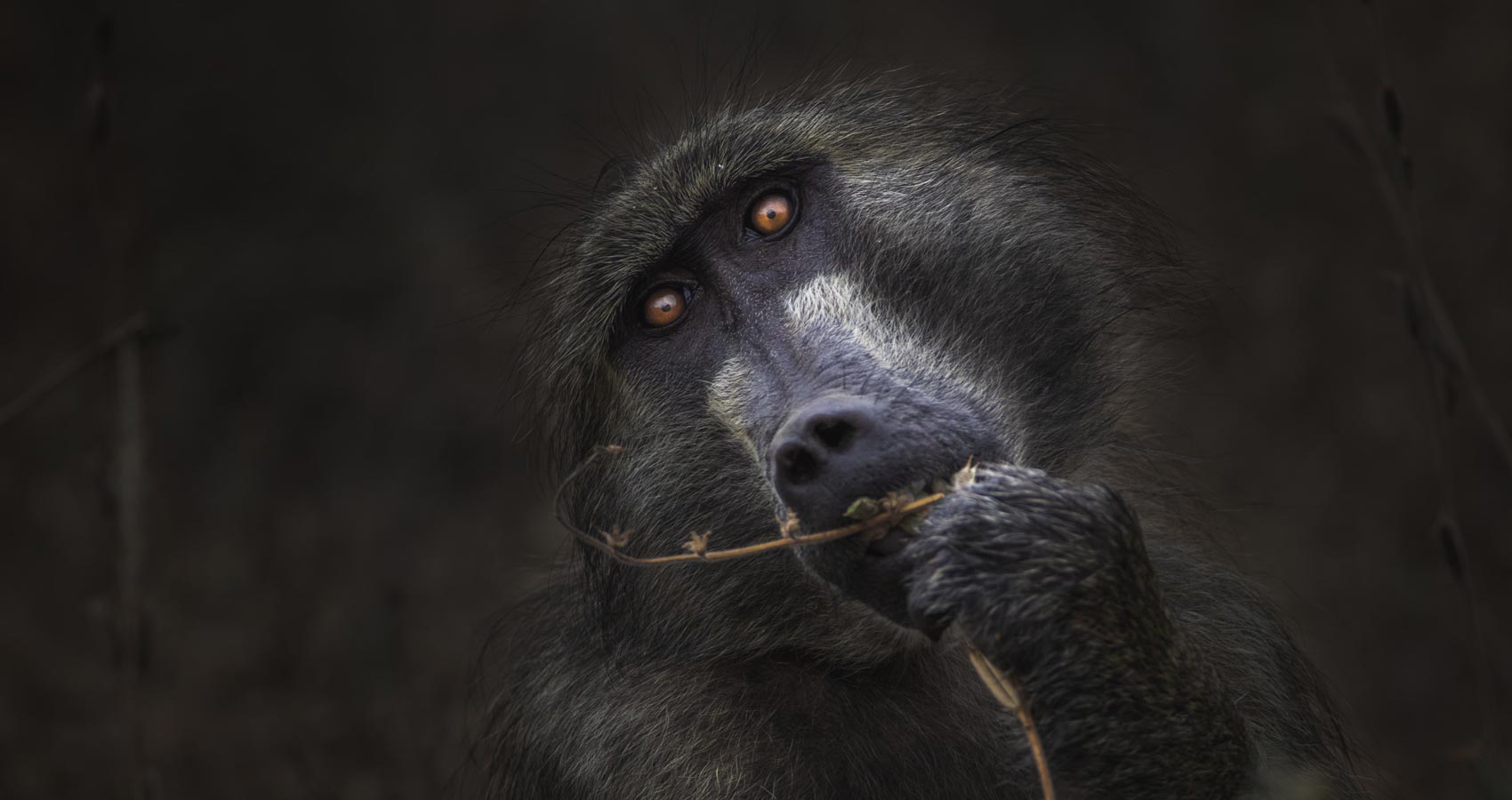 a ghostly silhouette
visits them
in the form of a snake

throwing bones
speaking in symbols
on a mushroom monolith

a dream
so familiar

when virtue
is on the line