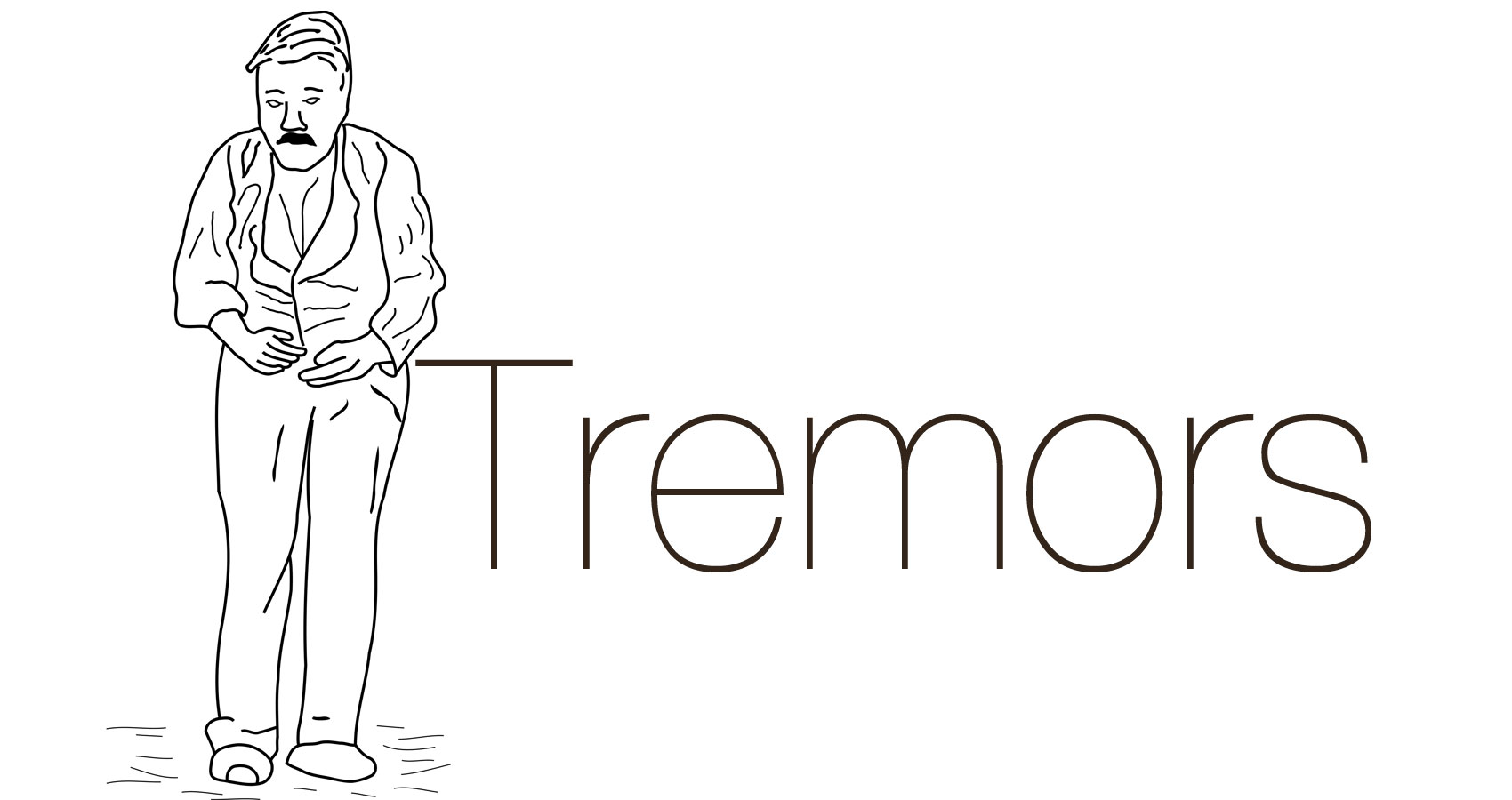 Trembling he entered the bar with a cheerful smile,
In a dark green suit and a Panama hat.
Sun-dried wrinkles on his face and hands
Dotted with brown liver spots, passage of time.

Buttons of his white shirt open to the trunk,
Roman summer at last, a little too scorching for some.
Cherry angiomas glittery red,
Dilated blood vessels showing off his chest.

New freckles he never had and not to be
Confused with his only solitary mole,
Stuck on his lower chapped pale lip
As he shivers struggling to raise his coffee cup,
To the mouth with both hands for just one sip.

In silence he dribbles and drools succeeding to gulp
Down the last drop, asking for the check
In a broken deep voice, one that has smoked a cigarette
Too many, scratching his drinker’s nose as he wobbles
To the cashier.

Paid and ready to proceed, his wallet refuses to fit
Back into his rear pocket.
The frustrating challenge a matter of patience,
To which he inevitably renounces as he surrenders to hold
On to it, while he waves his goodbyes to the bartender.