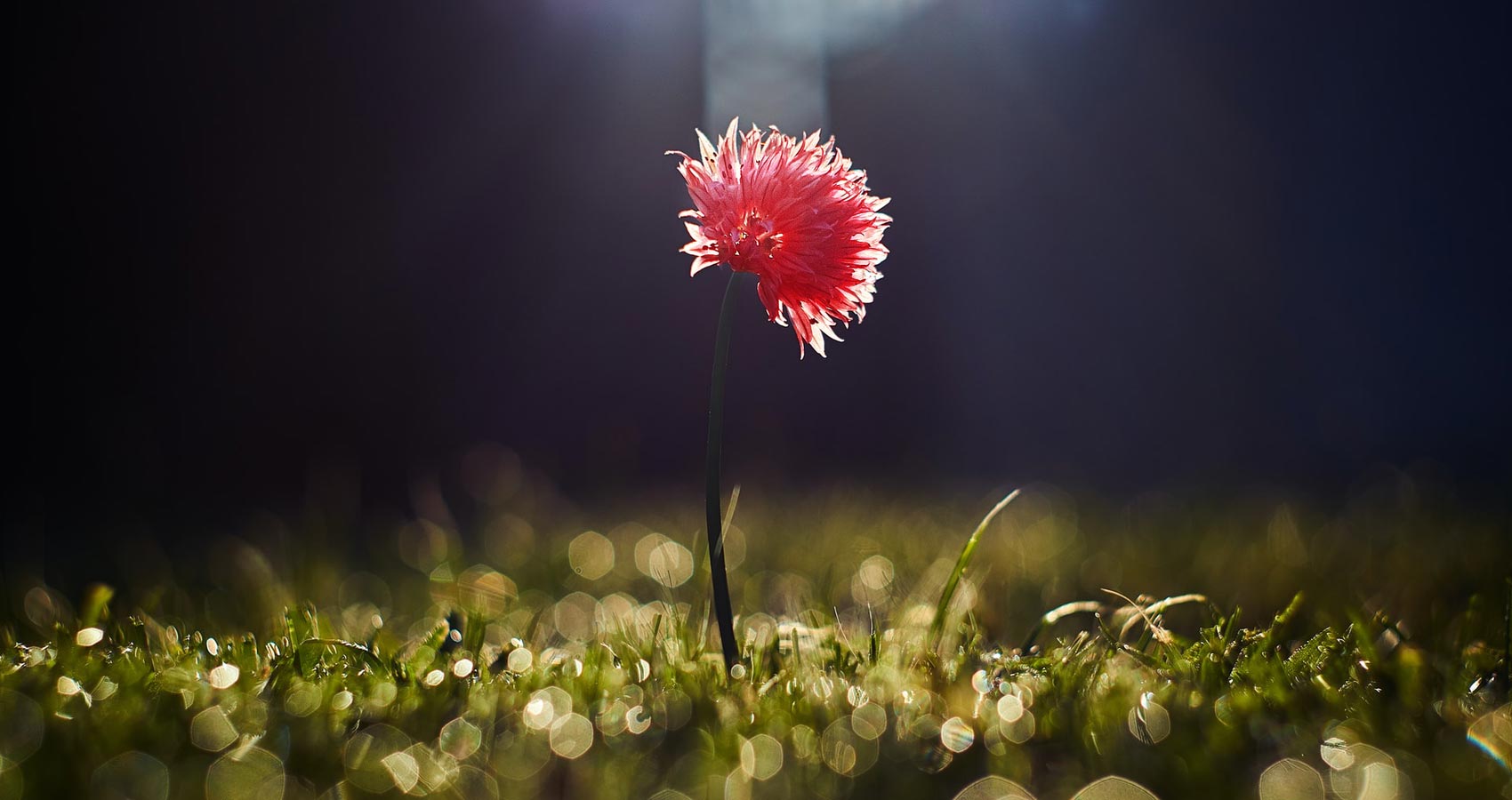 The Man With The Round Hat

The Man With The Round Hat