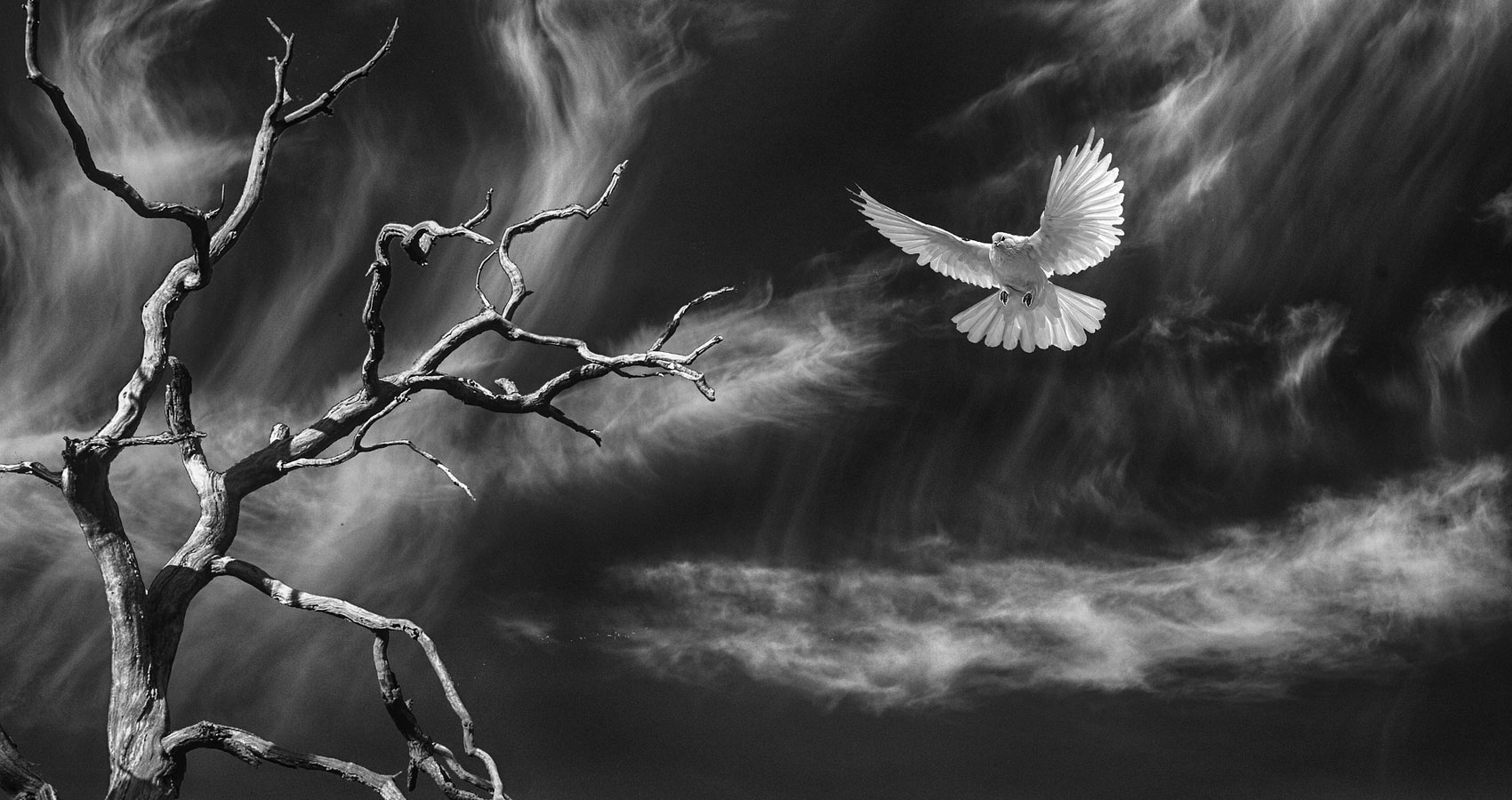 The Message of The Columbine

The Message of The Columbine

From nature’s rawness and rock it takes root,
atop the mountain’s rubble of form it rises,
waving a handful of doves over a gentle claw
while its backward spurs pierce formlessness.

With a saintly fragrance and colors fitting a deity
something much more grand is at work here,
a window where life’s energy enters from another realm
and makes colors sing lavender and shout blue.

Delicate and ephemeral; noble and stately
it is a spiritual ambassador between worlds,
a bridge leading to the unformed while
pointing to that inner essence we all share.

The bloom is an opening in life we know little of,
a mirror from a different dimension where the divine descends
to reflect the essence of life, of us, back into ourselves
while the doves huddle and witness in peace.

Max E. Carlson was raised in Western Nebraska on a farm. He attended a one-room rural schoolhouse through the eighth grade. After graduating from high school in Chappell, Nebraska, he attended McCook Junior College and then transferred to the University of Northern Colorado where he received a B.A. degree in English and Psychology. Following graduation, he taught English composition for two years at the University of Northern Colorado. He then transferred to Law School at the University of Nebraska obtaining a Juris Doctorate degree in 1975. He practiced law in Colorado and Nebraska from 1976 until retirement in 2012. He served as the Sedgwick County Colorado Judge for thirty-three and a half years. He’s the father of four boys and resides in Prospect New Town of Longmont, Colorado with his wife Ann. His hobbies include photography and writing. His books include three novels, The Tahiti Room, The Bible Guy and A Thousand Little Cuts. Others are Bucketcalf, (a true story) and the following nonfiction works: The William Stretesky Foundation, The Hundred Year Dream, Setting Your Sails, Art in the Wild, and Taking Heart Again. All are available on Amazon.