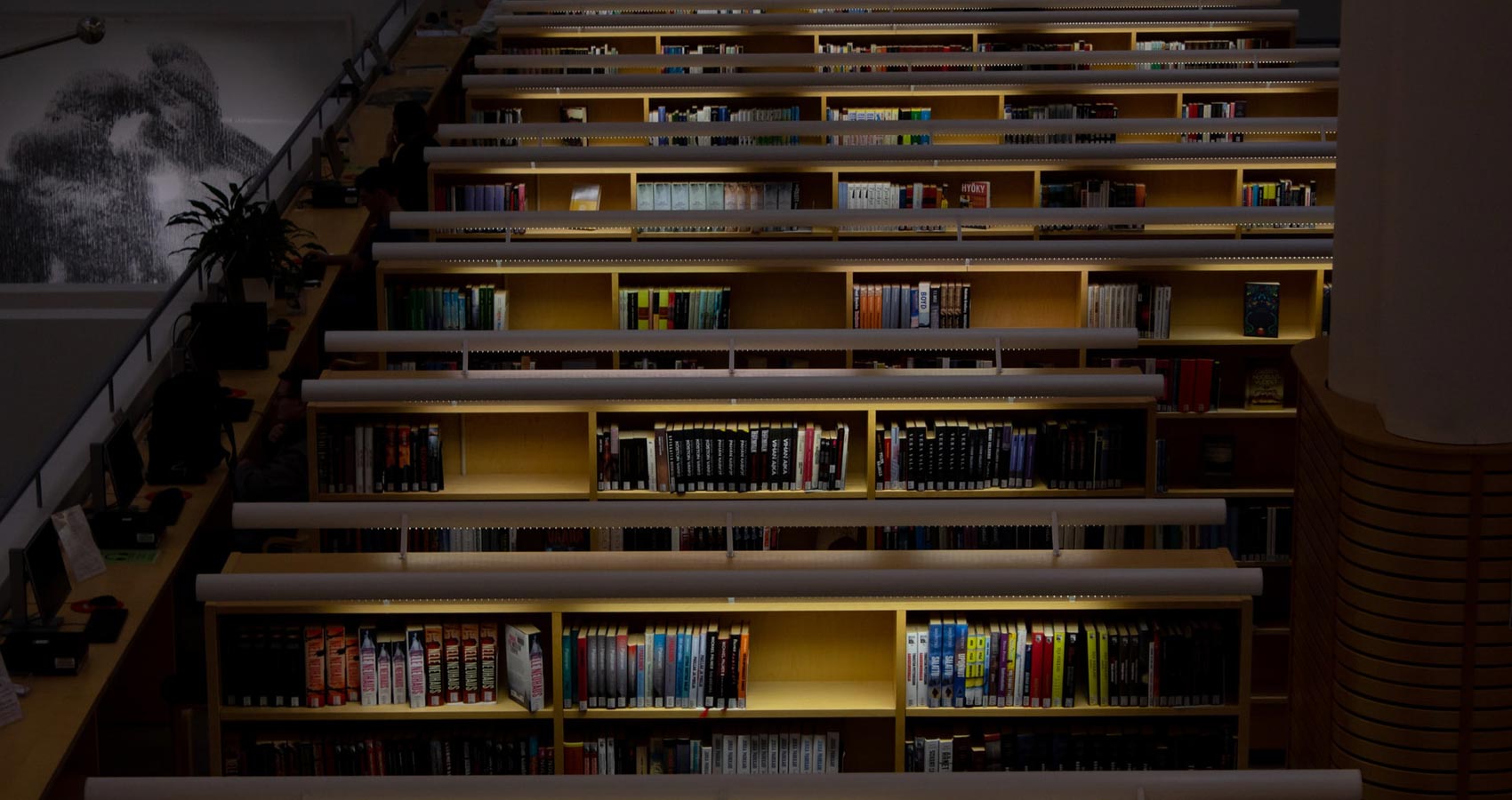 “Hello, Teddy.” Charles Kramer addressed the man at the desk.

“Oh, Mr. Kramer. I wasn’t expecting you. Is something wrong?” Theodore Marek had been working as the night librarian for the Central City Library for as long as anyone could remember. He had rarely had a chief librarian stopped by after 8 PM. If they showed up it was for special events like author readings.

“Nothing’s wrong.” Holding up a file folder, “I was working on the budget and realized that I left some papers here.” Kramer looked around the almost vacant main reading room. “You know it has been ages since I was here this late. It’s pretty quiet.”

“Yes, Sir. Just me, a few night owls, and students burning both sides of the candle.” The main branch was the last all-night library in the city.

“And the homeless.” In his examination of the room’s occupants, Mr. Kramer noted that several of the patrons were asleep with piles of possessions around them.

“Well, I know most of the regulars and we have an agreement. If they don’t disturb anyone and clean up after themselves, they can stay. I’ve rarely had a problem. The police come by on occasion and ask about a missing person, but besides that nothing.”

“Well, if you are good with it. By the way, I was going over your personnel records. How long have you been working nights? It seems like forever.”

“Oh, yes, sir. I can hardly remember when I wasn’t the night librarian.”

“And you never wanted to work days?”

“No, I prefer the night. It’s more private. The quiet lets me read and take care of things.”

“And your family doesn’t mind?”

“No, sir. My wife died long ago. We never had children.”

“Ah. Well as long as you’re happy. No one else is asking for the position.” Kramer smacked his hand on the circulation desk. “I’ better get those papers or my wife will give me hell. Good night, Teddy.”

Seeing Kramer leave, Theodore had to think back. When was the last time he had not been the night librarian? It must have been Alexandria, before the big fire. Thank Amon that one of his priestesses was there to save his life. Had she not initiated him by a bite and an exchange of blood he would not have survived his injuries. She had been lovely, too bad that none of the followers of Amon can have children. After all, the undead are the undead.