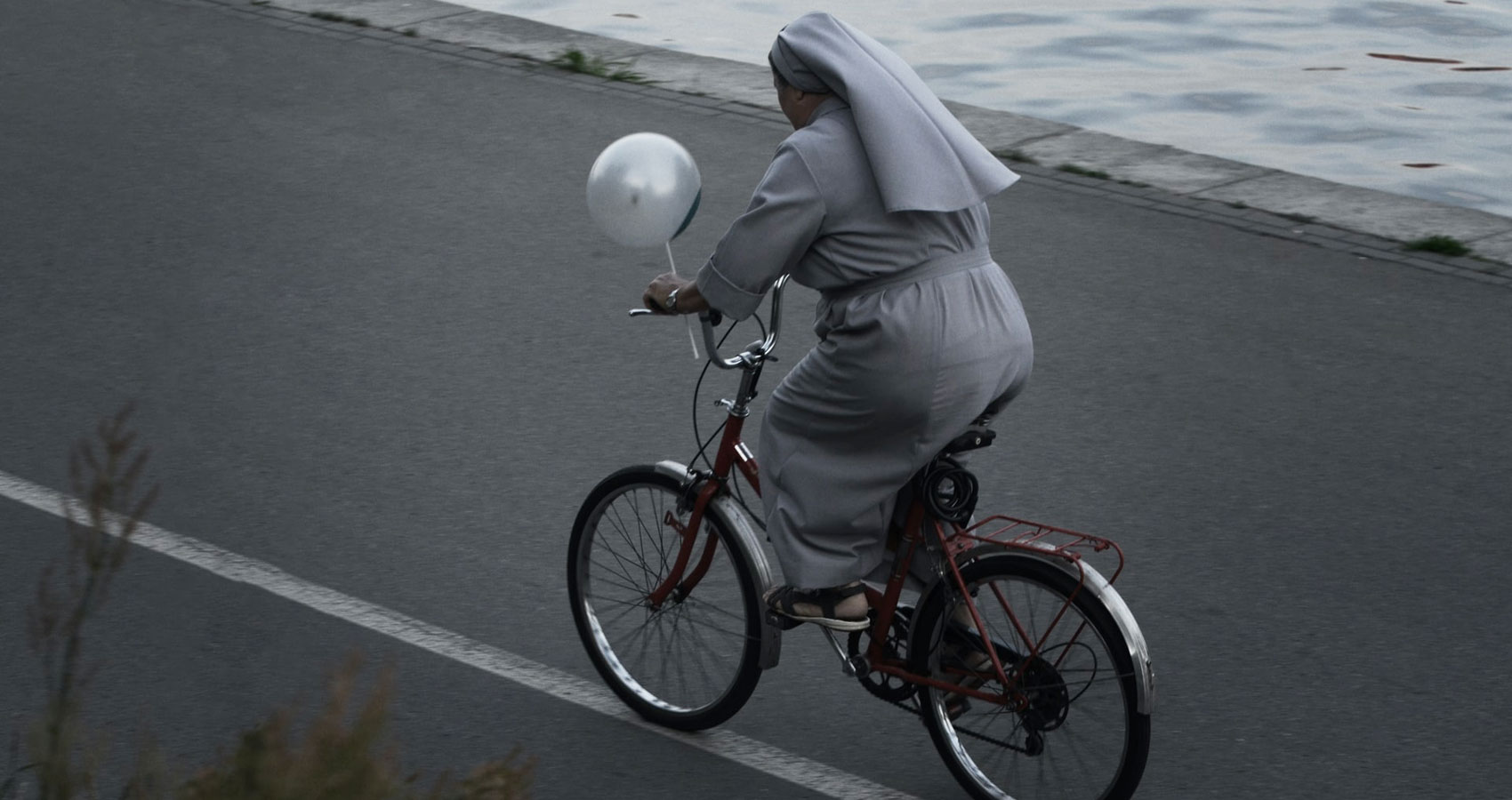 The Nun on The Bicycle

The Nun on The Bicycle

(Based on a true story)

I met a nun cycling an old bicycle
I told her I loved the old thing,
She said:
“It takes me quicker to God,
But I could do with a new one.”
I told her I religiously collect old bicycles,
So she said:
“You buy me a new one and you can have my old bicycle.”
I said:
“It’s a deal.”
So I bought her a new bicycle; more shiny and quicker.
We both won and got to our respective religions faster.

Robin McNamara is an Irish poet with over 90 poems published worldwide. A regular contributor to Poetry Ireland poetry prompts. UCD Library have a selection of his pandemic poems in their archives as a record of poems written during this period. Robin’s debut chapbook is to be published with Hedgehog Poetry Press in early 2021.