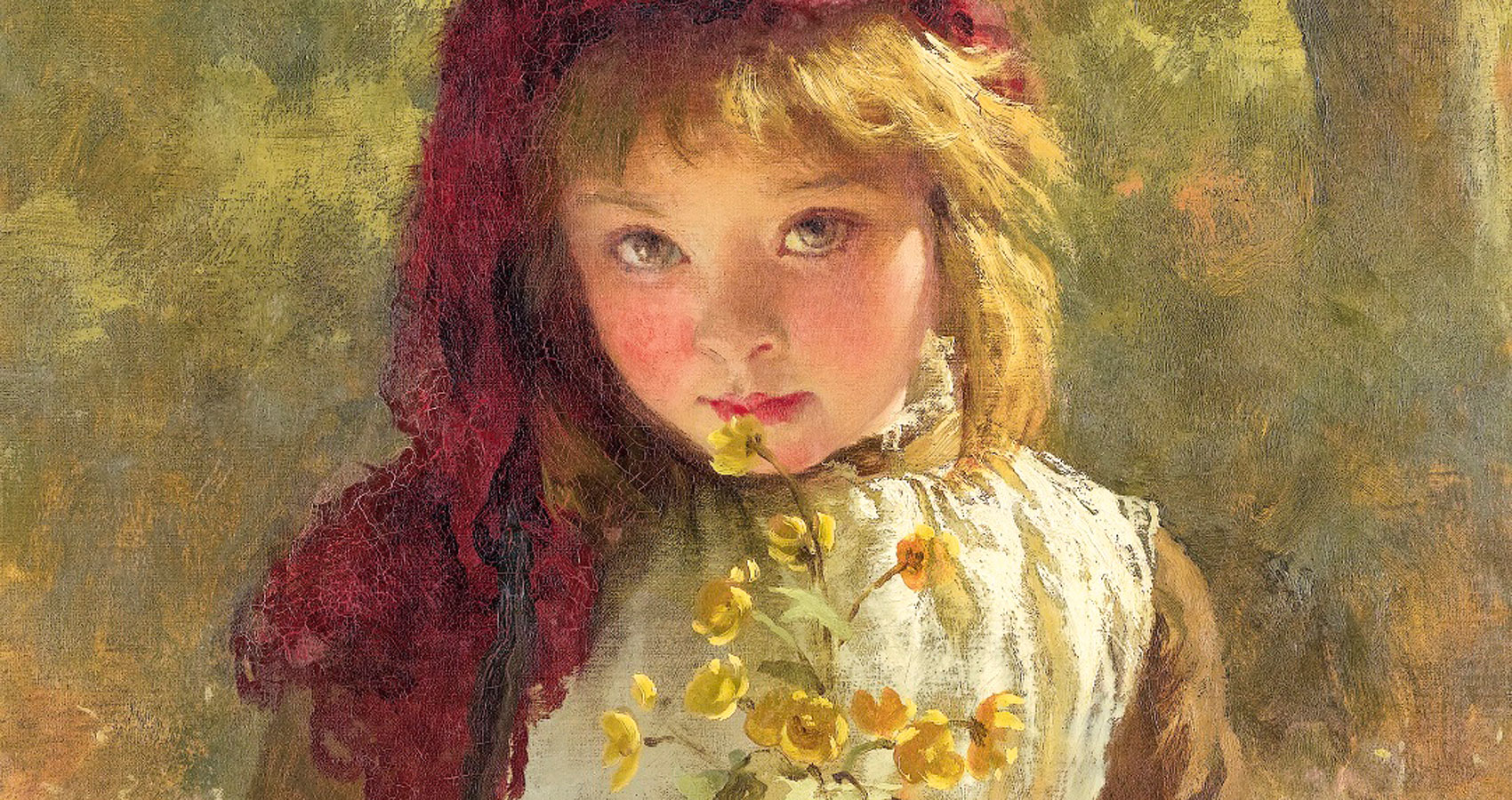 In my endless abyss of essences,
I am heliotropic.
While Dad holds a buttercup
under my tiny chin.
Was it meant to tell
if I was a sweetie,
or just let the world know
whether or not
I liked butter?

And I am poison.
Like the lead I smear across paper.
Paint chips in a child’s mouth.

Reflective bits of yellow,
cave dweller in the driveway
with an old margarine tub
collecting bits of what
could never be called rocks.
Then my hair stopped shining,
because age brings the darkness.

And I am diseased.
Air-borne with one of my essences
in one of my dimensions.

In 1916,
a little old man
walked through the field,
painted all the yellows,
glistening,
telling stories,
a shade of blue.
True story.
And I pick five whenever I see them,
and they die in my purse.