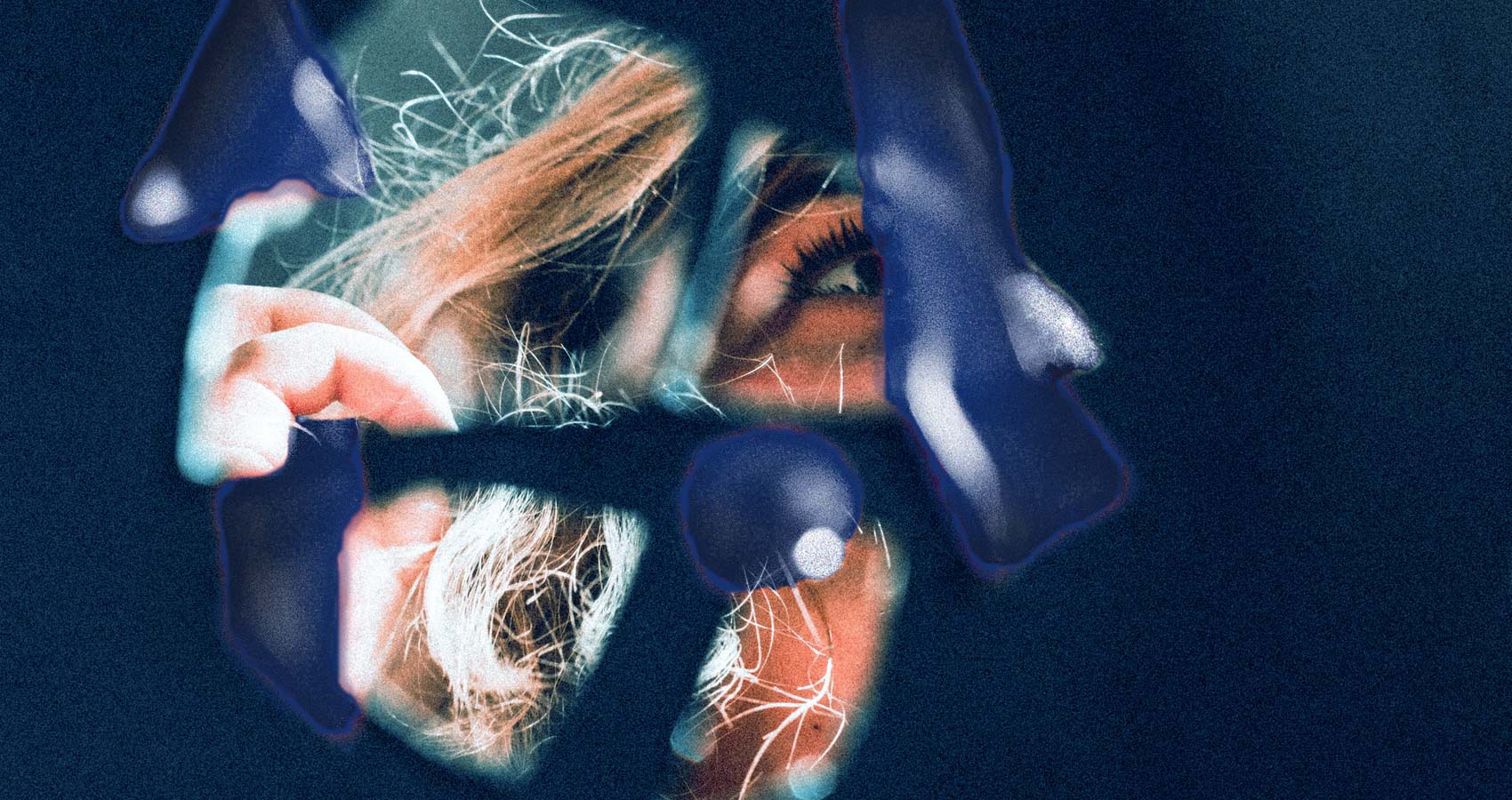 When you’re the broken half
of your mirror image,
who do you become?

And when you’re the missing piece
of your own puzzled thoughts,
are you lost?
What’s the cost?

Nonsense.
Sweetness,
like the thickest honey,
like the taste of filth,
dirt on money,
dirt of faces,
places
never seen,
unclean.

Cents and dollars
hours and days,
Worlds away.
The pain in the squalor,
and the incense won’t cover
the disgust in another
taught to not see,
taught to not be,
taught to disappear,
when the mirror
is dusty.

Musty rooms,
sticky, melting perfume.
Dripping down walls,
nightfall.
But let us resume.
With that reflection
unclear.
Here
is nowhere,
and There
is always gone.

So, now
can you see,
what once was a
me?
A you?
So many shades of
a several,
a rainbow of blue.
What can you do?
There isn’t a button,
a lever,
a knob,
a forever,
or never.
Move along.

We’re all just
a song.

When you’re the broken half
of your stained broken glass,
what will you ask?

Basking in sunlight,
always too bright
and rightly so,
there is nothing you will ever
truly know.

Not a nowhere to go.